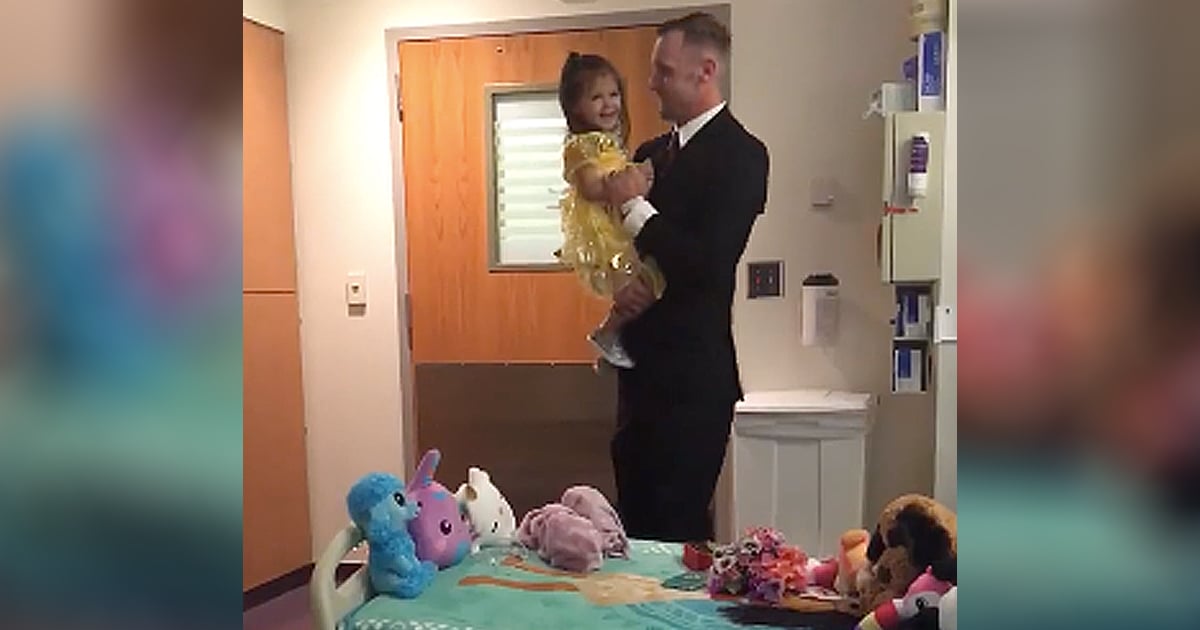 This sweet kitty seems to really love his owner. Or at least that’s what the crafty feline wants you to think. But the man isn’t fooled one bit. And as the camera rolls, this overly affectionate cat tries stealing a chicken leg right off his plate!

Our pets certainly have a way of capturing our hearts. Their cuddles and kisses can make a world of difference on a bad day. But perhaps, sometimes, their displays of affection aren’t always what they seem.

RELATED: Cat Shops For Food To Eat Just Like A Human Would

As this cunning kitty adorably butters up his owner, I have to admit I totally fell for it. But this man clearly isn’t fooled. He knows all too well his furry friend has ulterior motives. 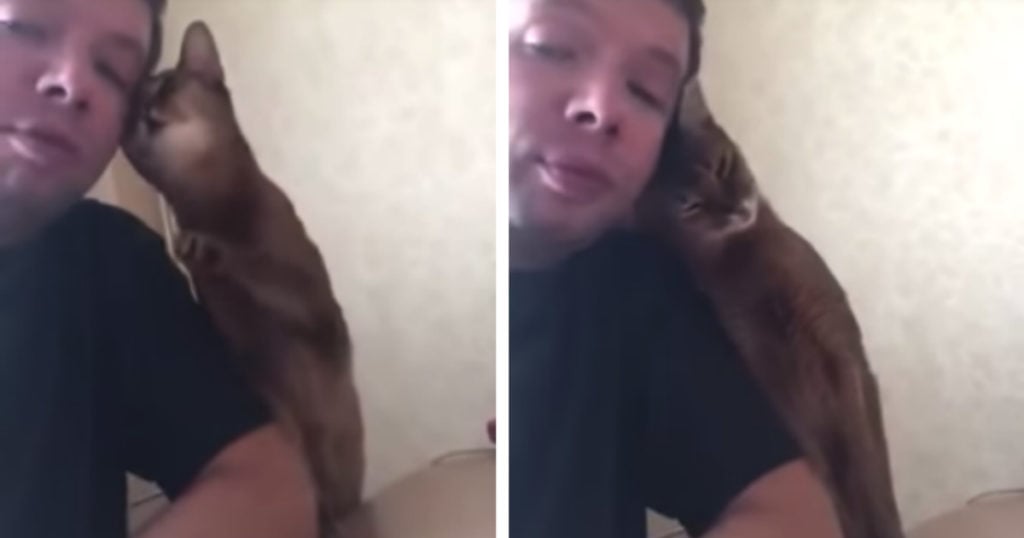 As the sweet kitty nuzzles and kisses his owner’s cheek, it’s hard not to completely melt. But then the adorable con artist starts slowly extending his paw. And when I saw what he was after, I couldn’t help but laugh!

Of course, his owner knew all along what this sudden outburst of affection was all about — the chicken leg on the plate in front of him! 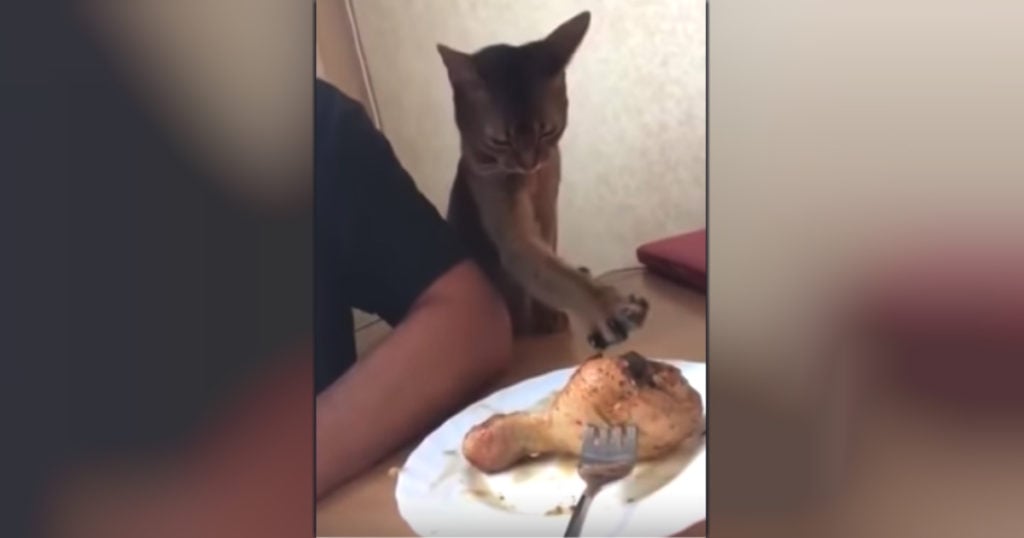 And just as the cat is about to sink his claws into his juicy “prey,” the man stops him. Undeterred, the determined kitty goes right back to lavishing his owner with sweet kisses and caresses. And again, the would-be thief starts slowly reaching out toward the plate.

Our fur babies may love us unconditionally, but that doesn’t mean they won’t try a little manipulation every now and then. 😉 While this kitty didn’t succeed in snagging any chicken, the adorable bandit certainly brightened my day!

And he’s not the only sneaky kitty trying to trick his owner out of a chicken leg. Check out this clever kitty who just so happens to be “innocently” napping by his human’s meal!