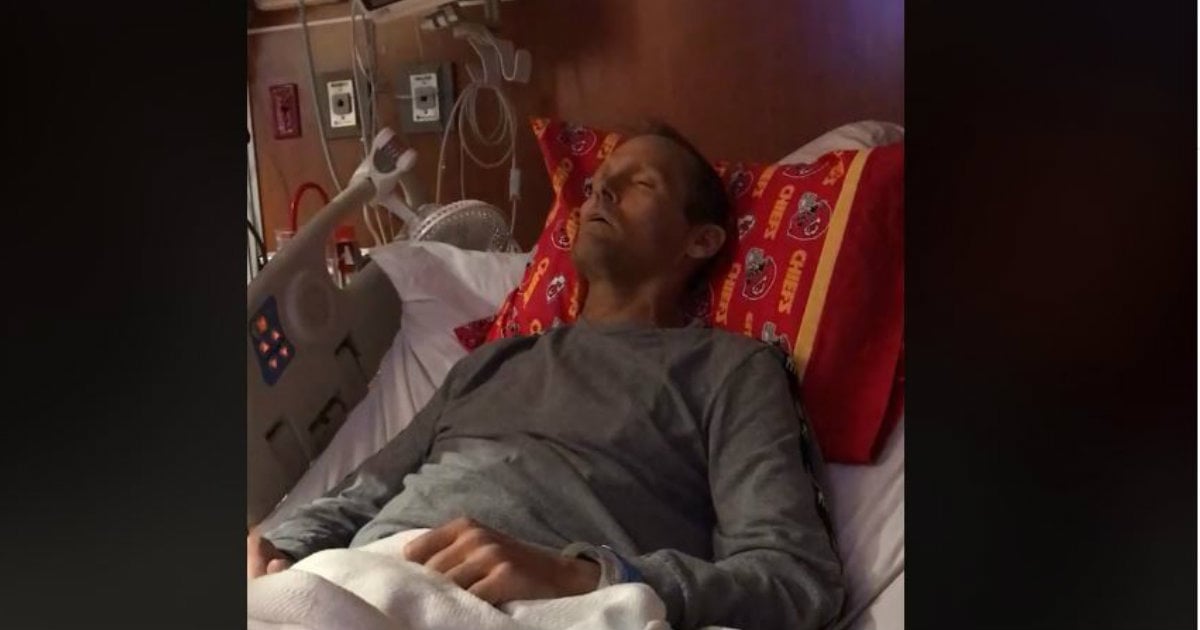 Have you ever been away from home for a while and when you return you just can’t wait to see your furbabies? Well that’s exactly how this man felt, and it looks like he dog was awful excited to see him too.

This loving dog dad was away from his dog for what seemed like forever, and he returned home to a joyous welcome from his beloved dog who missed him so much. The dog was sitting in the passenger side of a truck that belonged to his owner's friend.

They were parked at the airport waiting for the dog's owner to get off of his flight. His owner has been gone for 10 long days. So, he is anxiously waiting in the car with his head out of the window looking for his favorite human to show up.

RELATED: Lab Gets Really Excited to Go to Dog Park

Then suddenly, he hears a very familiar sound. He looks to see where the noise is coming from. It was his owner calling for him as he was approaching the truck! The happy dog does not wait for someone to open the door to let him out of the car. He decided to jump out the window instead and run straight to his owner.

The dog cannot contain his excitement. He jumps right into his arms. The dog continues to barks and whine because he is so happy. The dog was so emotional because it felt like ages since he has seen his beloved owner. He kept barking and wouldn't stop even when his owner picked him up for hugs and kisses. It was so precious. What a loving friend to come home to! Who else would love a welcome like this one?

YOU MAY ALSO LIKE: Loyal Dog Has Cutest Reaction To Finding His Sneaky Human