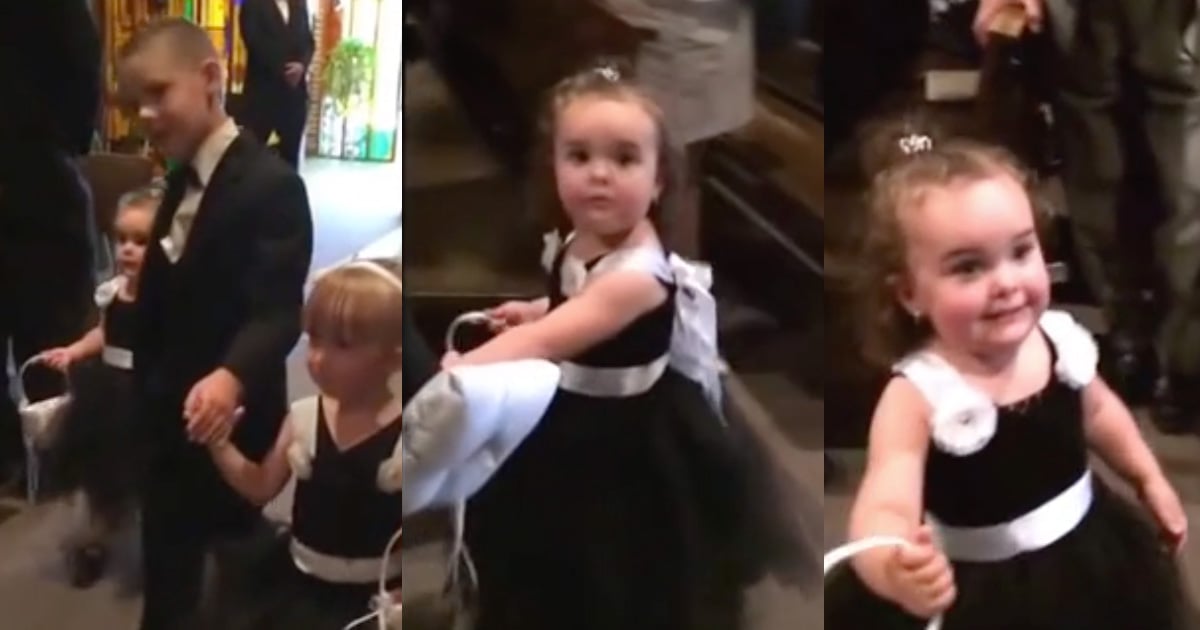 Imagine how hilarious it would be if your dog started to sing as you played the piano. I know I would not stop laughing just like this lady probably could not when her dog sings!

Abigail may think that it is time for her to practice her performance, but her audaciously vocal husky, Kuma, is here to steal the show. He begins to sing with her while she is playing the piano. He may be singing off key, but he sure does know how to keep the interest of everyone in the room watching him. 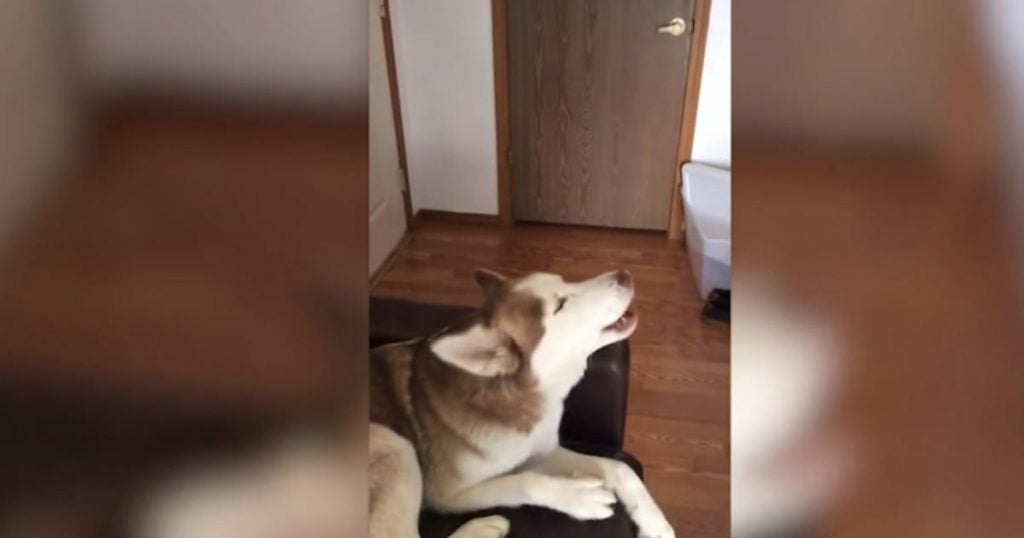 Abigail is sitting at her piano and playing the beautiful song, "Come away With Me" by Nora Jones. Her fury buddy was laying right across from her watching her play. It did not take long for him to decide that it was his time to take over the show. He wanted to sing to the music! Kuma begins to howl, in efforts to sing right along with her playing. 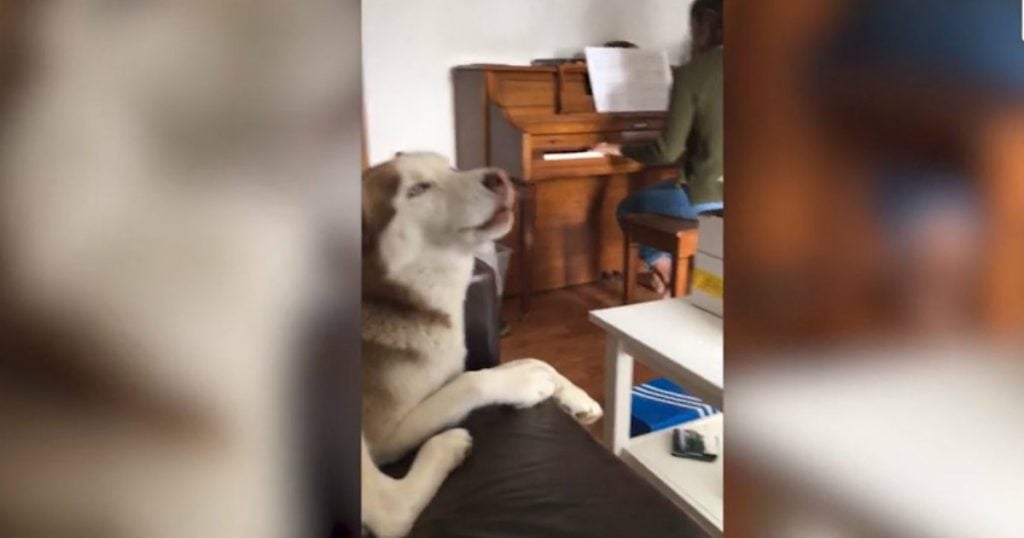 He howls and howls between each chord. It is so funny as he continues throughout the duration of the song. It is so funny! He seems to really be enjoying himself by the way he tilts his head back and closes his eyes. He is really feeling it! 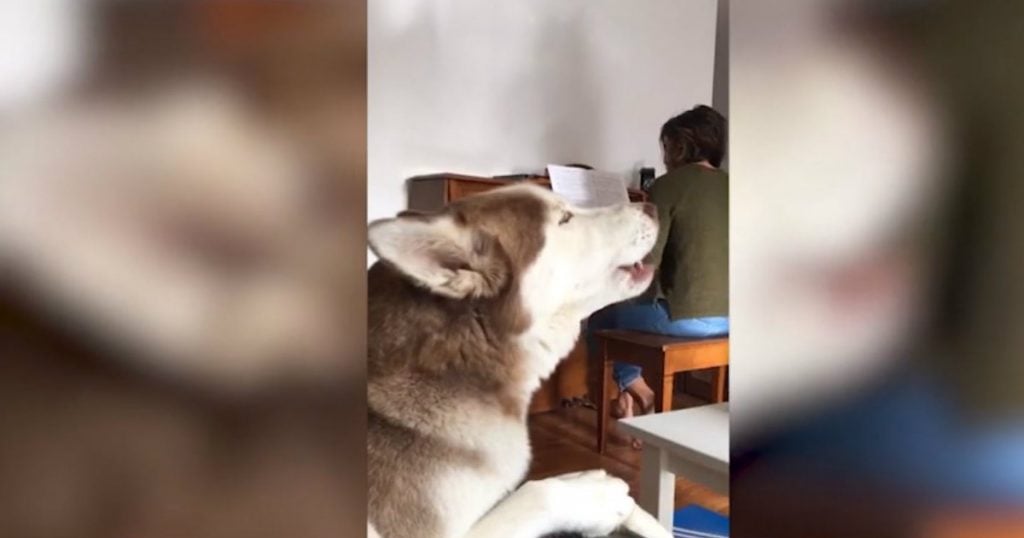 Abigail says that her hilarious husky likes to sing while she is playing the piano. It is a normal thing for the two of them, especially when Kuma wants some attention from her. And that sure is a good way to demand some attention!

YOU MAY ALSO LIKE: Dog Gets Really Excited When The School Bus Comes To Pick Him Up