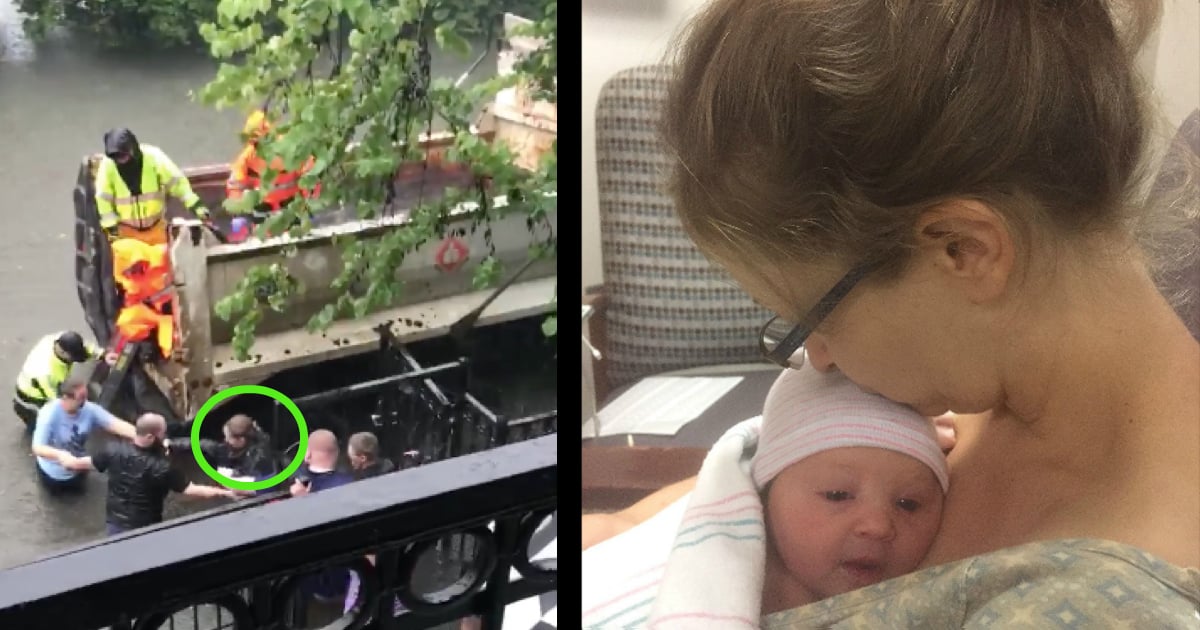 Sandy Ruggerio was in the backyard of her Florida home with her pups when a terrifying sound stopped her dead in her tracks. It was the rattle of an extremely venomous snake. But just then, a hero named Beast came to her rescue. And the rattlesnake bit the brave dog in place of Sandy and her smaller pups! 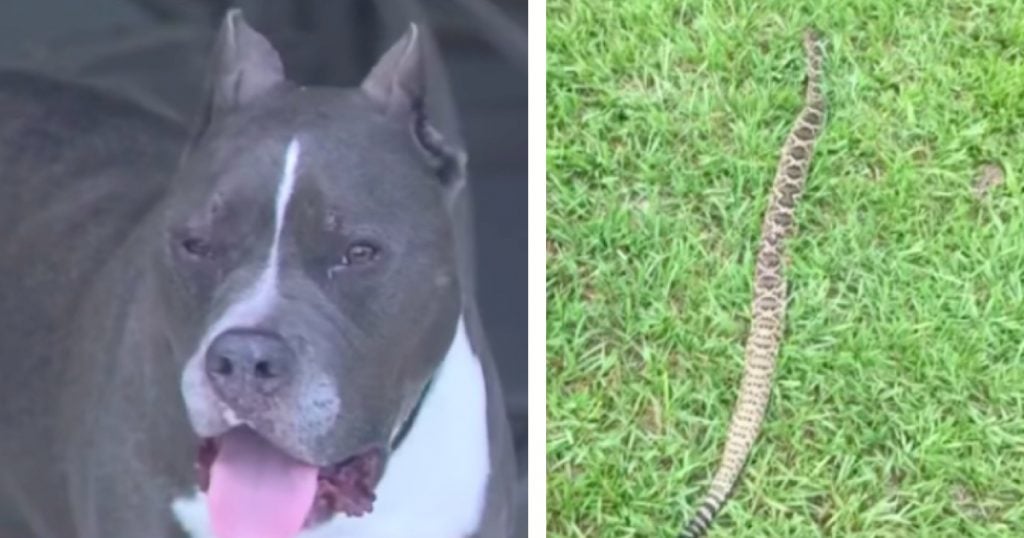 "He's a big, loving bear,” Sandy says of her hero. “He thinks he's a little dog, a little lap dog. He wants to sit in your lap. He gives lots of kisses."

Beast is beloved by all who know him. But Sandy is especially fond of her gentle giant.

Thankfully, Beast was by Sandy’s side when a deadly visitor slithered into her backyard!

Rattlesnake Bit The Brave Dog Instead

Sandy wasn’t the only one who heard the snake’s deadly warning. Before she could even react, Beast was there to save the woman he loved.

Beast went after the snake. But even as quickly as he reacted, the dog got bitten by a rattlesnake.

Sandy was horrified. She saw the dead snake on the ground and realized her sweet Beast had saved her life. He’d also saved his two smaller siblings, who were in the yard as well.

Sandy rushed her brave fur-baby to the vet. He was certainly paying the price for his tango with the rattlesnake. Beast was bleeding profusely, and received the anti-venom treatment just in time. Any longer, and this fur-angel would have gotten his wings. 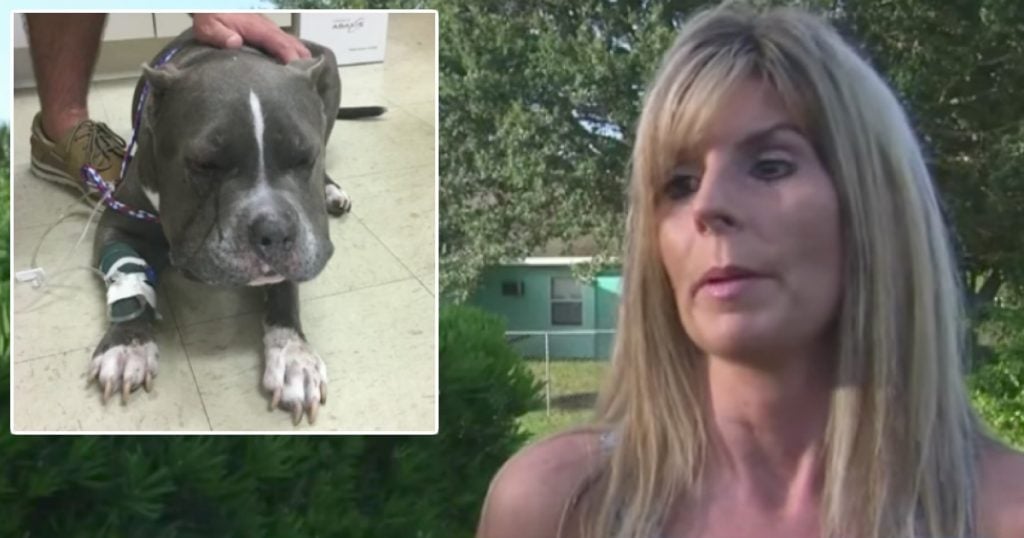 Thankfully, though, doctors gave Beast a good prognosis. And the hero should be back home by Sandy’s side in no time.

"He loves people, but he has to protect his mommy and his daddy, anybody that he loves," Sandy said.

WATCH: Rattlesnake Bit The Brave Dog Who Shielded His Owner

YOU MAY ALSO LIKE: Pet Doberman Tosses Toddler Aside, Then Takes Snake Bite In Her Place