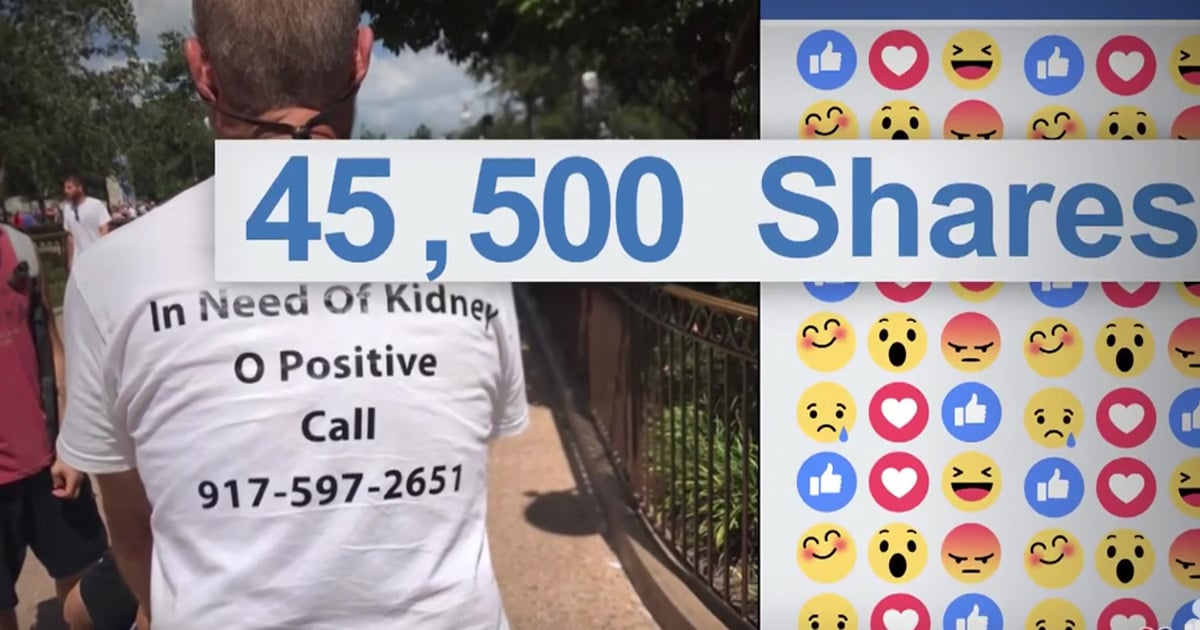 A video went viral of a man battling cancer singing to his family. He was lying sick in his hospital bed but that wasn’t going to stop him from doing what he loved, singing.

Former firefighter, Marc Wright has been spending long days and nights in the hospital and it has been very difficult for him and his family. His family and friends are all there to stand by his side during this difficult time. So much love surrounds him and fills the room. Why not fill it with a little music too? He came up with the idea to sing while one of his relatives played the acoustic guitar. 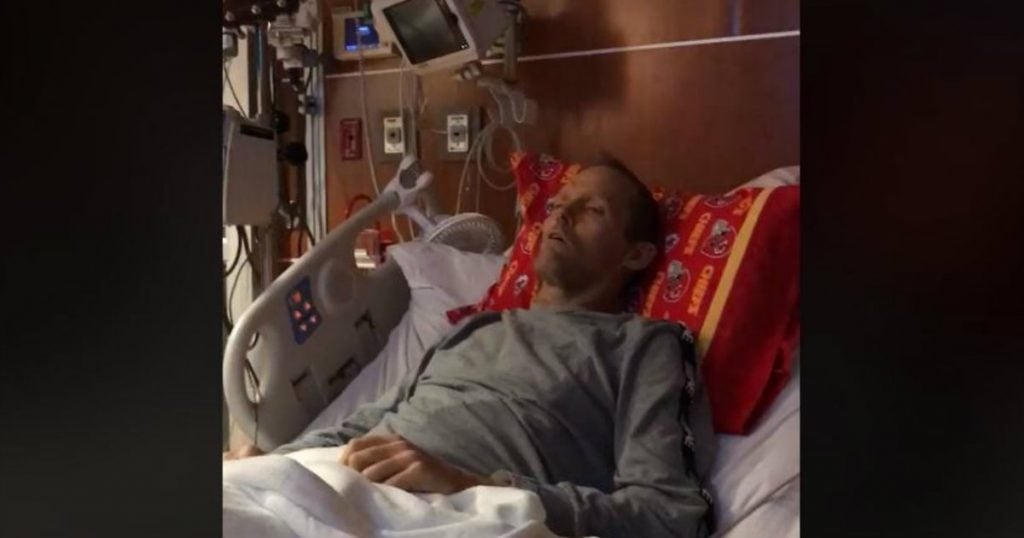 Marc may be sick and laying in a hospital bed, but that does not take away the song in his heart. He begins to sing a tender rendition of a song called ‘The Dance’ beautifully written by Garth Brooks.

The song alone is so heartfelt, but under these circumstances, it really takes on a whole new meaning for the family. As Marc continues to sing, his loved ones were moved to tears. He truly has a beautiful voice, and what a performance! 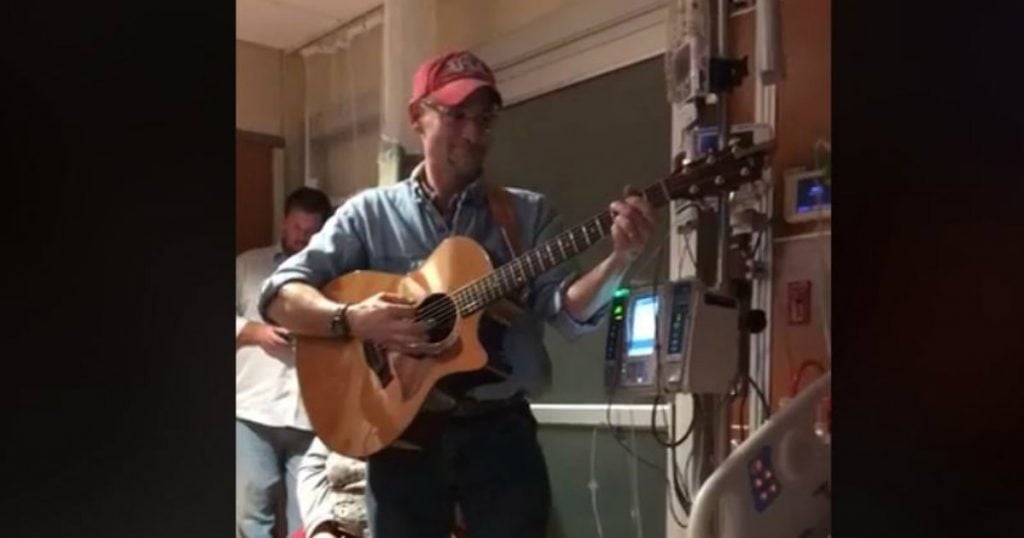 Everyone in the room was so full of emotion, Marc's sister Michelle just had to get the moment on camera. It was such a priceless moment. And you can tell by the look on everyone’s faces that they knew this was something special! 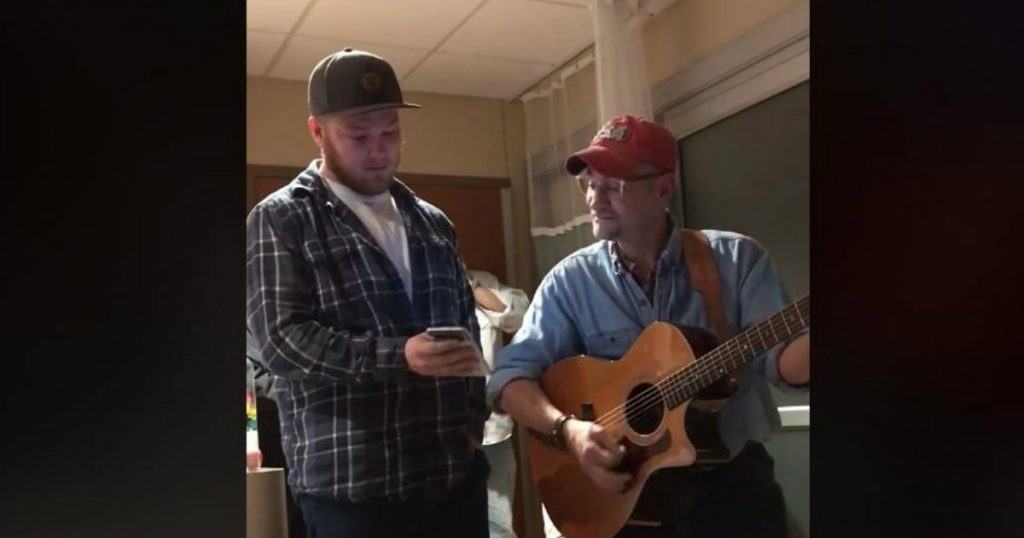 Sadly, Marc passed away a few days after this video was filmed. And his family holds dear to the memory of the sweet song he sung to them that day. The video of him singing is rapidly circulating the internet. He may not be here physically on earth, but his video is warming the hearts of and bringing hope to thousands. Do you have any precious moments like this with a loved one who has since passed?

YOU MAY ALSO LIKE: Woman Sings ‘Amazing Grace' To Celebrate Beating Cancer