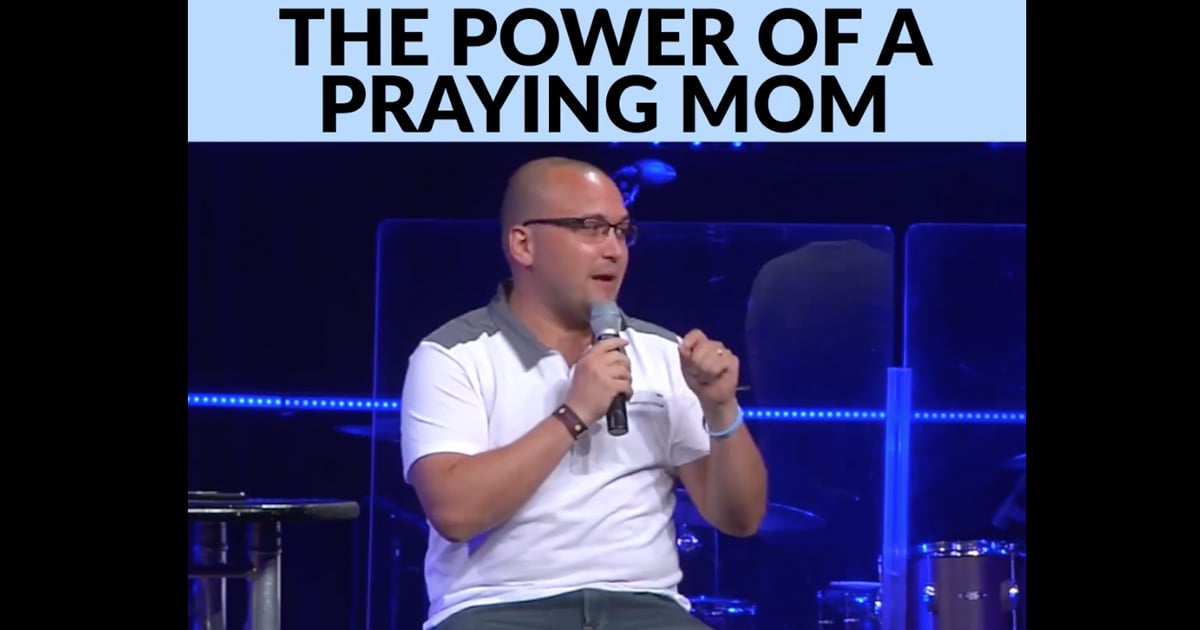 It was her last day of chemotherapy and this woman sings the song "Amazing Grace" to celebrate. The whole entire hospital floor was so happy for her. It has been a long journey for her and it is finally over!

She is filled with so much joy, that she just had to express it through a song. With tears streaming down her face, she begins to sing the popular hymn, "Amazing Grace". She was so overwhelmed because her life has truly been saved. 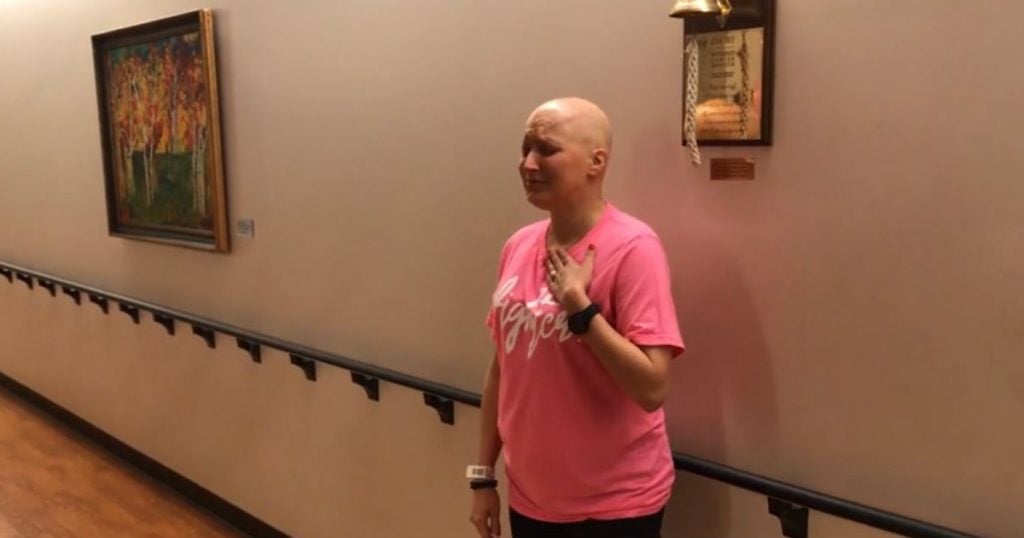 She is making a triumphant statement by wearing a pink shirt that says, "fighter". That she really describes her perfectly, as she just beat her fight with cancer. She diagnosed with stage two breast cancer.

She had to go through a series of cancer treatments and she had reached the end of the road. You could tell by the expression on her face that she is so thankful to God to have survived such a rigorous disease. 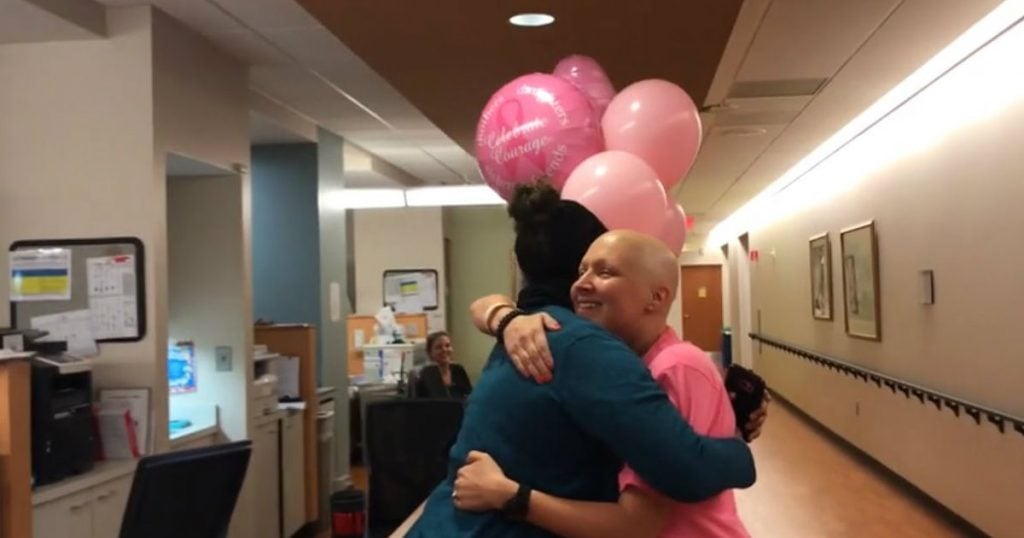 At the end of her song, all of the nurses and doctors clapped and cheered! Everyone there watched her go through her journey and watched how hard she fought. They all rejoiced with her because she is well on her way to restoring her health. 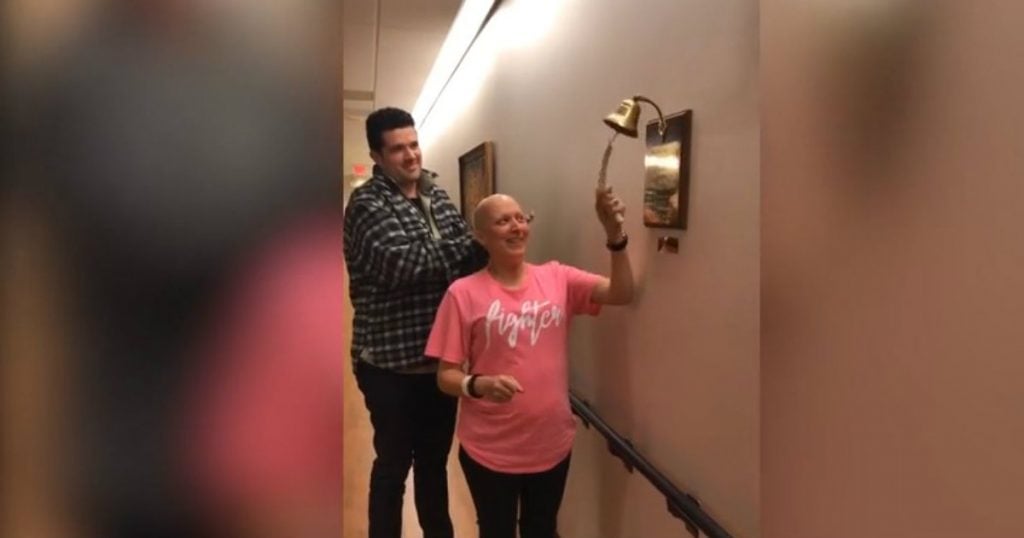 They gave her big hugs, fully embracing her. She then took part in the ceremonial bell ringing, which is the hospital’s way of celebrating all of the cancer patience's last chemotherapy treatment. It was such a special moment.

YOU MAY ALSO LIKE: Inspiring Student Fighting Cancer Gets Tearful Surprise 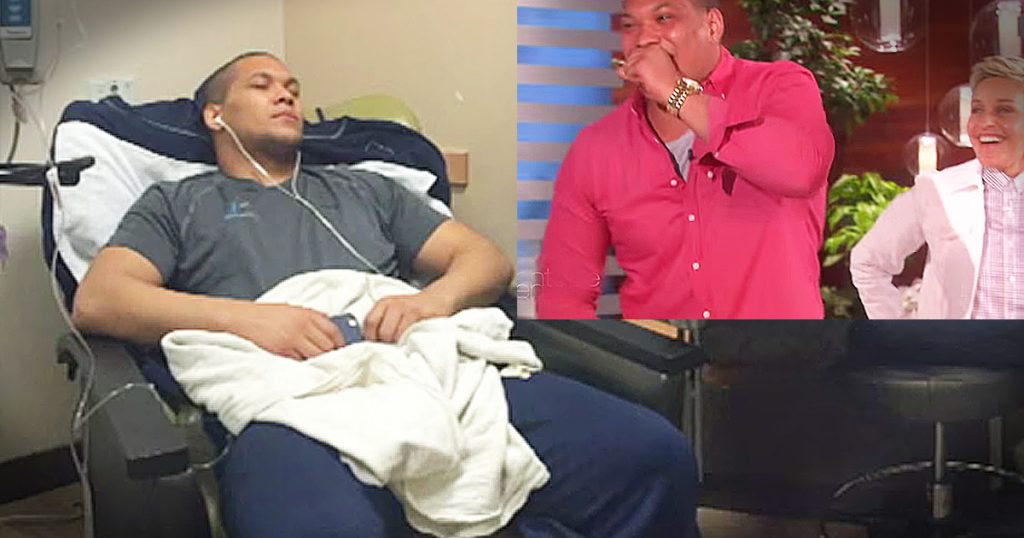