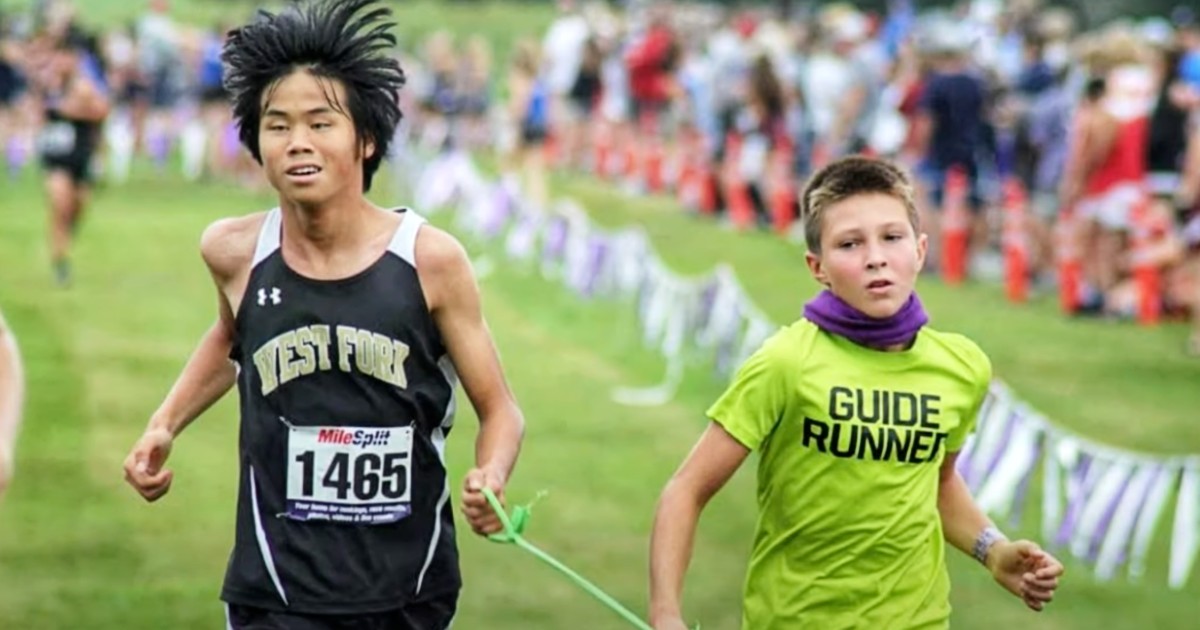 A brave 6-year-old cancer patient sings Fight Song at a wedding. And hearing her belt out these powerful words, it’s no surprise the video went viral!

At 6 years old, Anya Ottley battled a rare form of kidney cancer known as Wilms’ tumor. But the little fighter tried not to let her cancer hold her back from anything.

Her mother says, “She even takes the chemotherapy in her stride. It makes her sick but she tells me it’s not too bad for her and that other children on the ward are much sicker. She is really caring like that.”

To boost Anya’s spirits while she prepared to undergo multiple rounds of chemotherapy, her mother told her that at the end of her treatments, Anya would have a ‘ring-the-bell’ party to celebrate that she was better. Anya was so excited at the promise of a party and decided that she wanted to sing ‘Fight Song’ at the party.

While attending a wedding, Anya just knew it would be the perfect time to practice the song in front of an audience. And while the “performance” took place several years ago, it’s just as powerful today as it was then.

Anya’s uncle captured the entire beautiful moment on camera, and it’s absolutely inspiring to see. This sweet, brave little girl is belting her heart out, and it’s giving me all the feels.

She may be young, but Anya has the strong spirit of someone much older. She has been such an inspiration to those around her throughout her ordeal, and now the whole world is getting to see just what this incredible young girl is made of!

Little Anya continued to prove what a brave warrior she is! The tiny fighter went on to complete 28 weeks of intensive chemotherapy and rang the bell signifying the end of her treatment in July of 2018.

YOU MAY ALSO LIKE: Woman Sings ‘Amazing Grace' To Celebrate Beating Cancer

Since then, she’s continued to do well and even got the honor of singing ‘Fight Song’ on stage as a winner of the Pride of Manchester Awards.

Anya is proof that big inspiration can come in tiny packages!