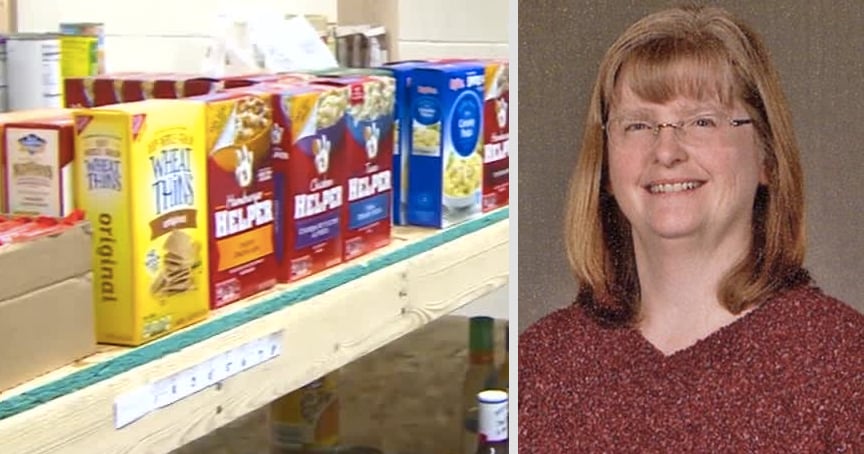 57-Year-Old Woman Dies, Then Feeds Hundreds Of People From Her Grave
Read Article »

There is no doubt that drugs are ravaging our country. Lives are lost day after day to addiction. And often it feels like there is nothing we can do to help. But there is something we can do, we can pray.

It may seem simple, but when you hear what an impact it can make you’ll be inspired. Pastor Bobby Bledsoe of City Reach Network is a former drug addict and was addicted to heroin and crack cocaine. 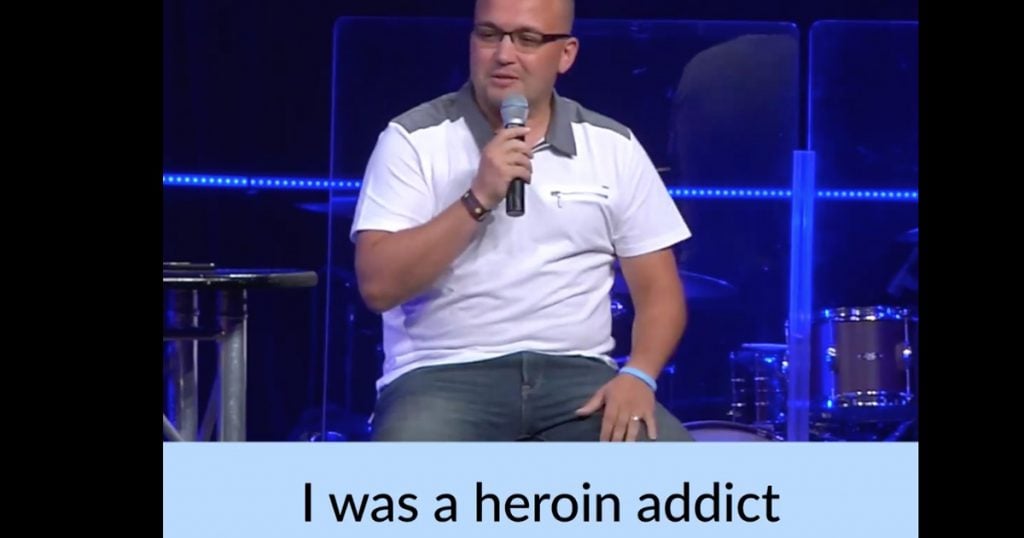 He would sneak out of his house buy drugs and go to local motels to get high. His mother knew he was addicted and she was completely heartbroken. But she refused to give up on her son so she prayed and prayed. She would pray he would get too sick to get high. And sure enough Bobby would get horribly ill, but still carry on with the drugs. 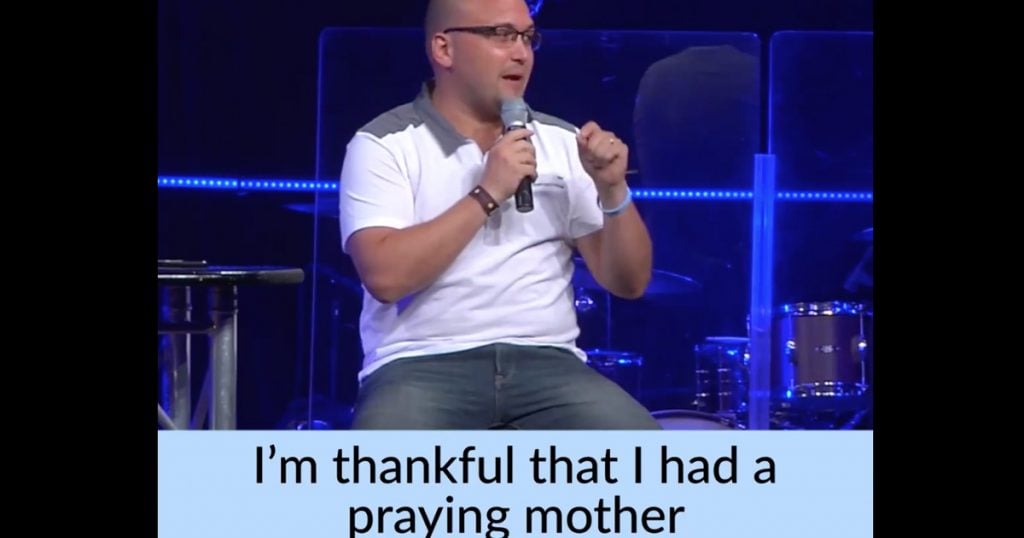 She would tell him what she was doing and he would just yell at her to leave him alone. But she refused to give up and she told him that God sent her a message and one day he would become a pastor and stop using drugs. He knew she has lost it. Until one day he decided to follow his mom to church. 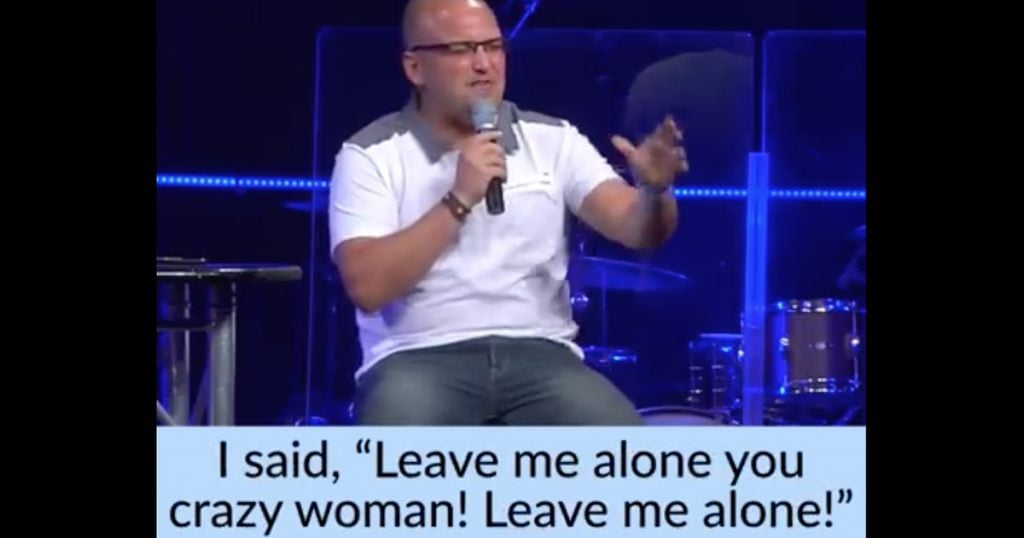 He figured he would just prove her wrong. But the Lord spoke to him and brought him to his knees. he accepted the Lord and and his life was forever changed. This is the power of a praying mother. All of you out there who are praying for someone hurting, don’t give up!

Watch this former drug addict turned pastor preach a message on the power of a praying mother!

The Power Of A Praying Mom!

"He was a crack cocaine addict, but because He had a praying mom..."

There is so much POWER in a Praying MOM 🙏🙏🙏

Credit: I Love Being A Christian

YOU MAY ALSO LIKE: Foster Mom Of Baby Born Addicted To Drugs Sees Things Differently 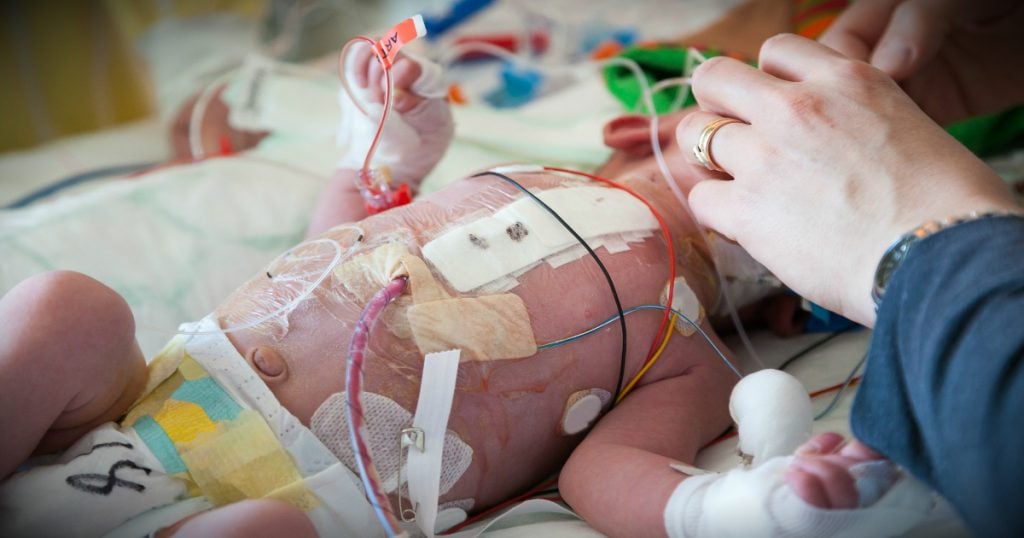