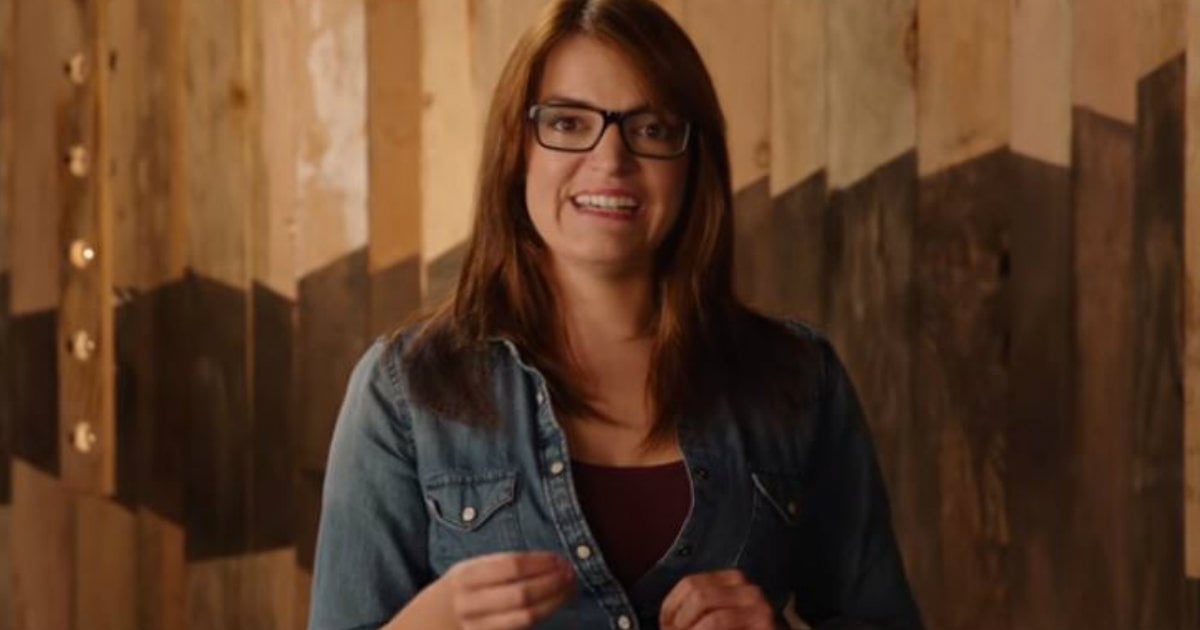 Mothers go above and beyond for their children. The cost of a mother's love is priceless, and this video of a young boy demanding what he thinks he is owed is a powerful reminder of that.

A young boy named James has been doing a lot of favors for his mom lately. And he felt that he needed to be compensated for all of his hard work. So he wrote a list of all the things he did this week and priced them accordingly. 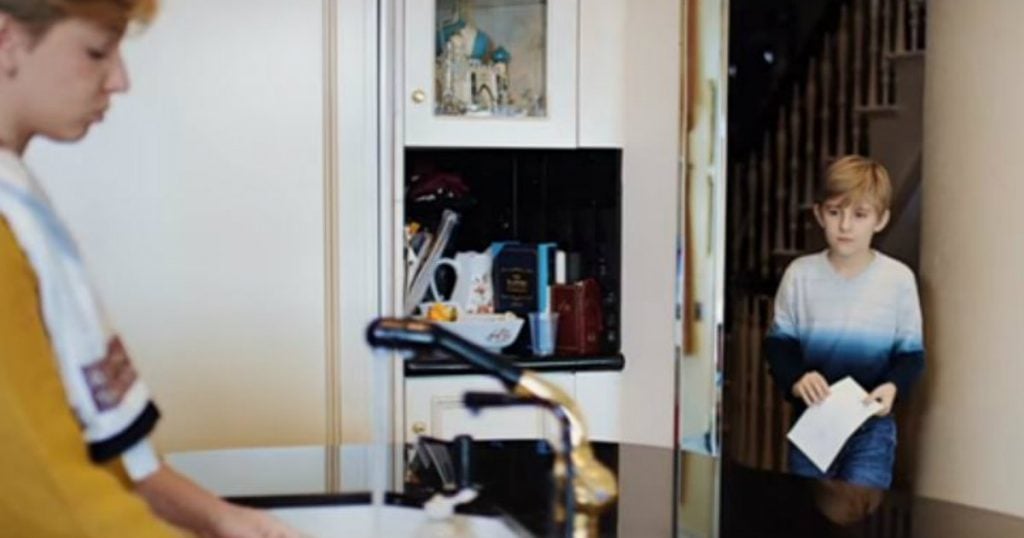 As his mom is in the kitchen preparing dinner, James came down the stairs and sat at the kitchen counter. He presents his folded, handwritten receipt to her. She opens it and begins to read what he wrote.

She was shocked as she read that it was a list of all the chores and tasks he did and each one was assigned a price. Everything on his list came to a total of $10.45. After she read the list, she folded it back in half. She then sits right next to him, grabs his blue crayon and makes a list of her own on his piece of paper. 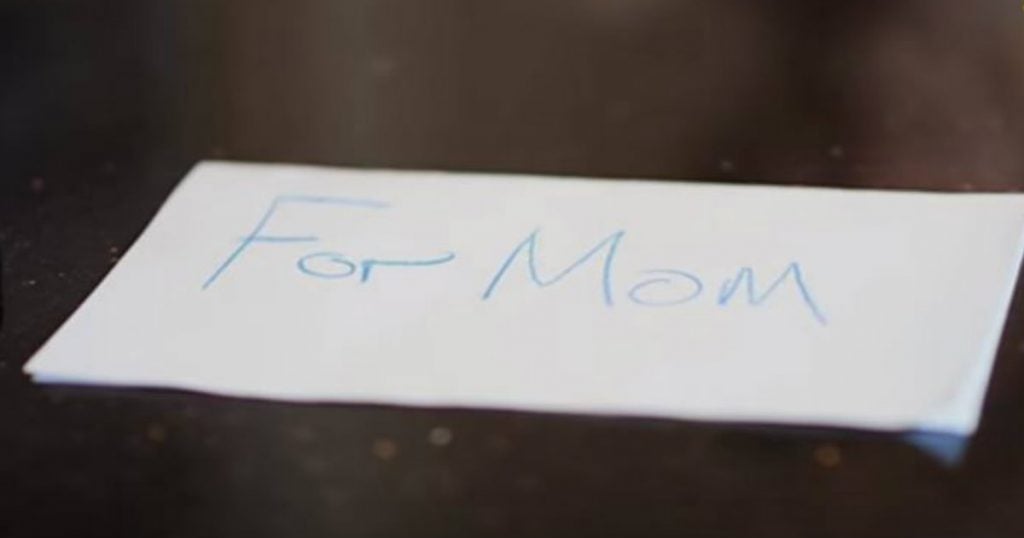 On her list, she wrote when she carried him as a baby in her tummy for nine months and when she stayed up all night with him when he was sick. She included the toys she purchased for him, and even the night she cried over him. But unlike his list, next to every item she wrote, she let him know that there was no charge. 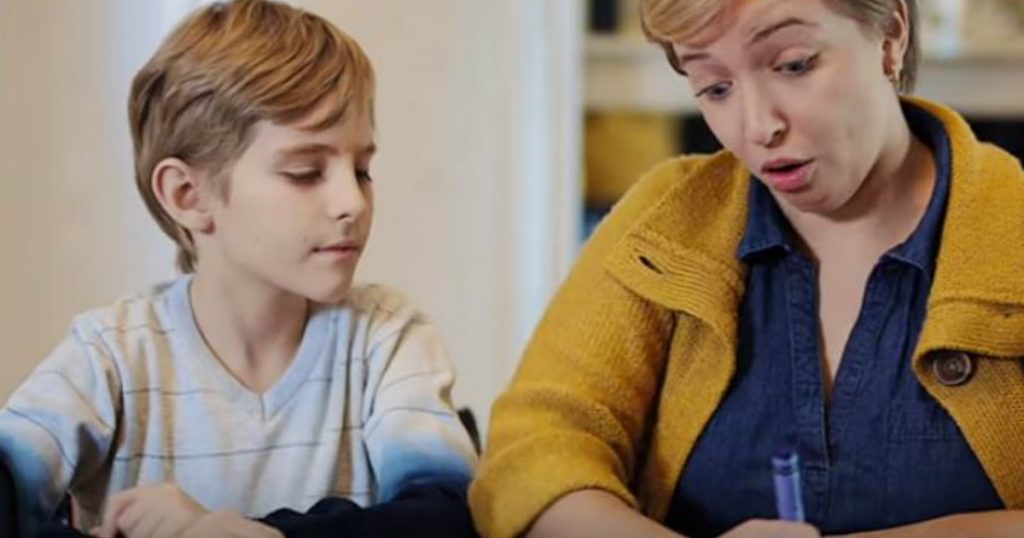 James then looks up at his mom as he realizes all of the things she did for him out of genuine love. He gives her a big hug and tells her that he loves her. Then he grabbed his crayon and wrote, "Paid in full" on his paper.