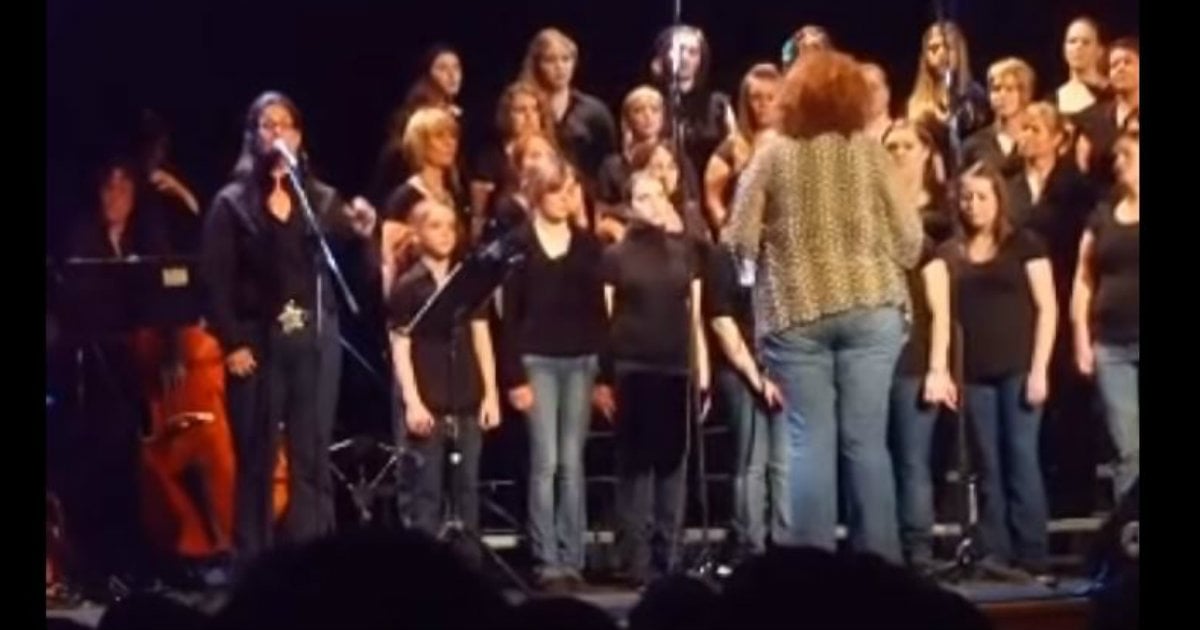 Marcio Donaldson dedicated his American Idol audition to his adopted son, Rashad. It was the most heartfelt audition I have ever seen.

Marcio came from a very rough neighborhood filled with crime, substance abuse, and roach infested homes. His mom tried so hard to keep everything together, but the child protective services took him and his sister away from her and they were put into foster care. During that time, Marcio found refuge in music. Music gave him hope and he grew more in love with singing. 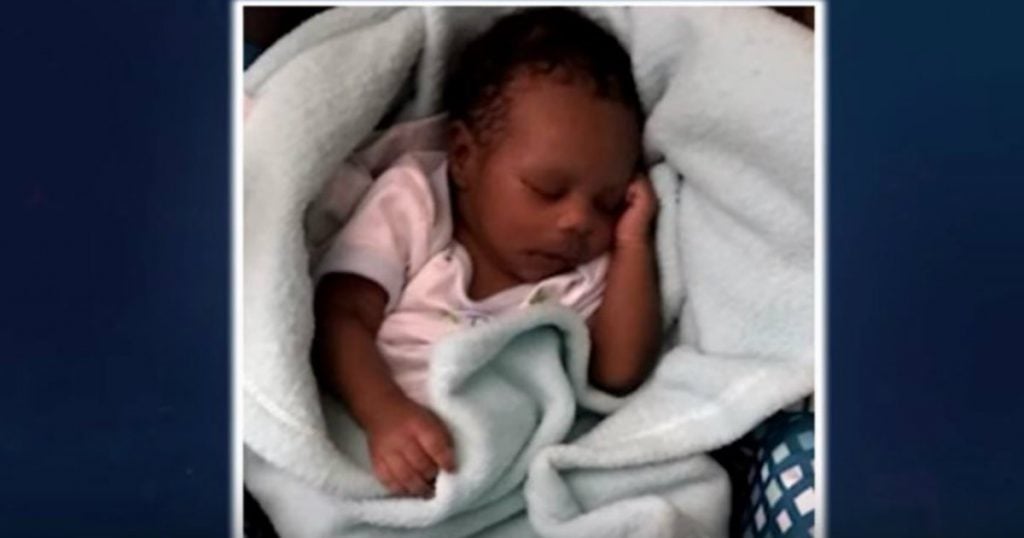 Later down the road, his sister had a baby boy named Rashad. But because she fell into a lifestyle of drugs she could not keep him. So, the officials came to Marcio when Rashad was one week old and told him that he would go into the system if Marcio did not adopt him.

RELATED: Amazing Songwriter Auditioned For American Idol After Losing His Mom To Cancer

Marcio said that he will take him. Sacrificially, he took his nephew in as his own son. Even though he had no clue about being a dad, but he stepped up to that responsibility and learned to love his son the best way he can. And Rashad turned out to be Marcio's greatest gift. 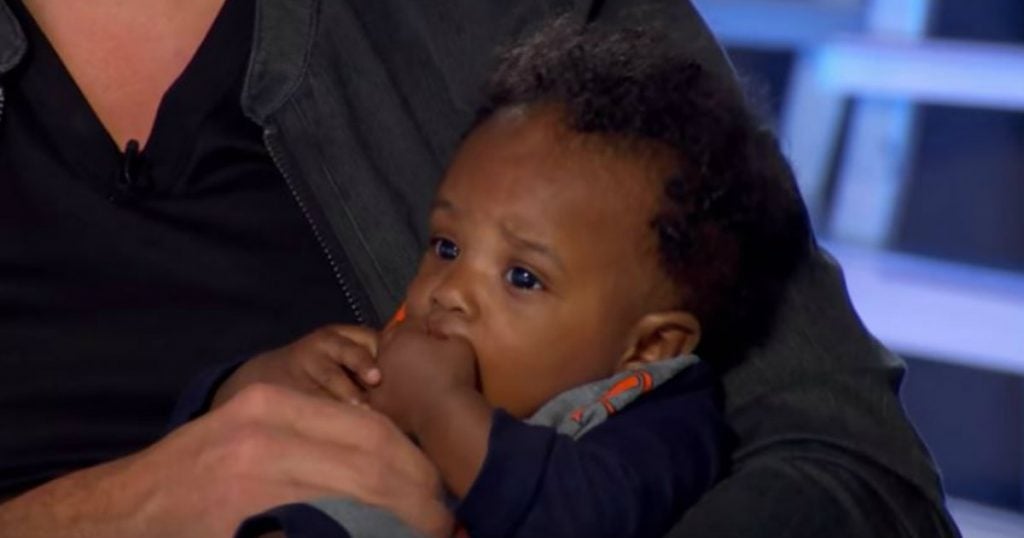 He wants to show his son an example of a what a true man is. So, he dedicated his audition to his baby boy. And while Marcio sang, Rashad was watching his daddy so intently. He loved his daddy's performance. And it was so precious. 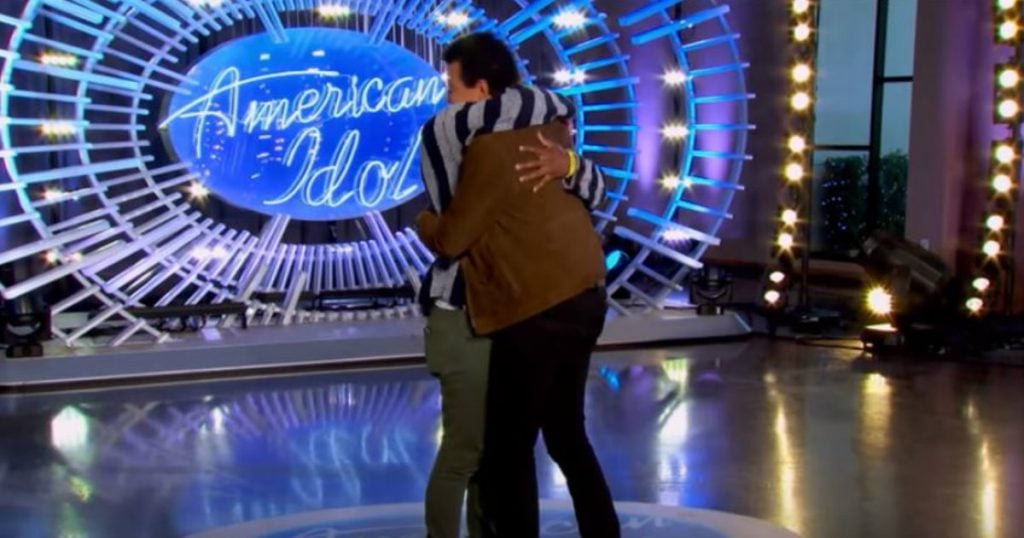 Marcio was so emotional by the end of his audition and could not hold back any tears. He loves his son so much and he wants to give him the best life he can. And pursuing a career in music is going to help him do that.

YOU MAY ALSO LIKE: Contestant Auditioned For American Idol After Having A Music Teacher Who Believed In Him