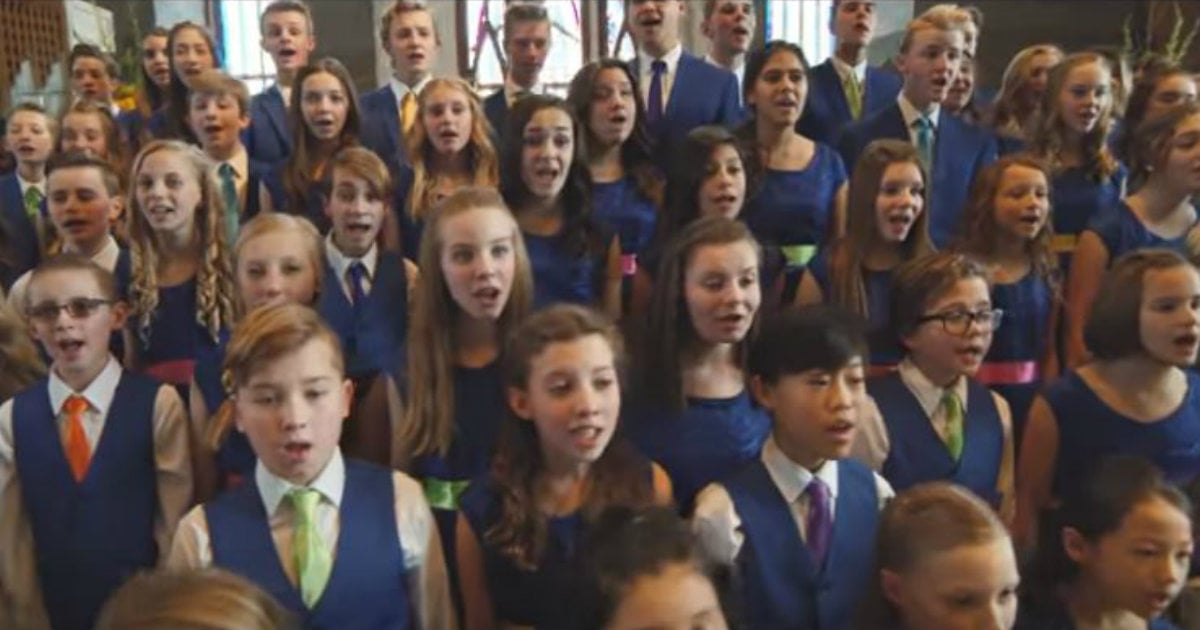 Brandon is an amazing songwriter who has an incredible story. You have got to see his audition. 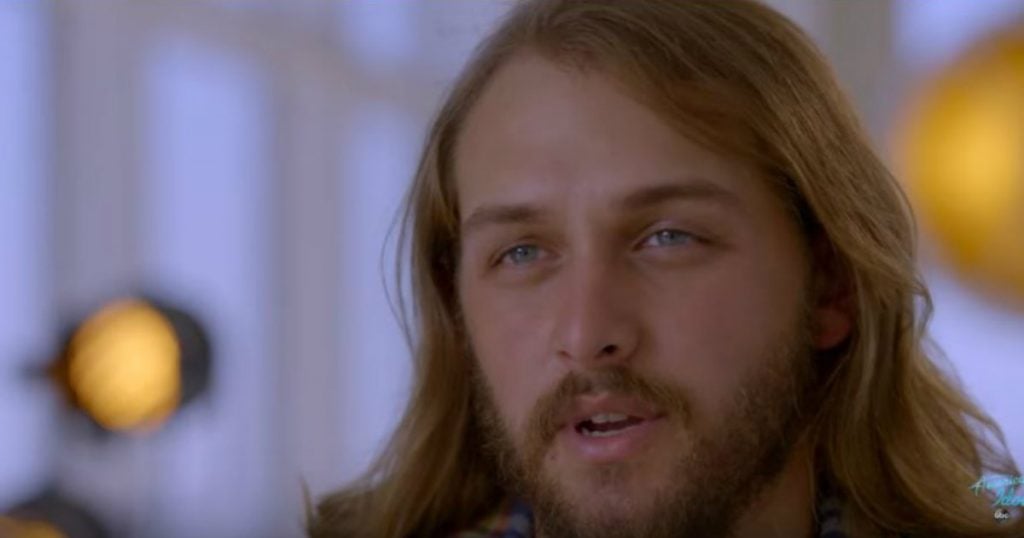 Patricia was a great mom. She wanted to make sure that she could give Brandon a normal childhood that he deserved. Even if that meant working multiple jobs. She did such a good job of taking care of him. But when Brandon was about fourteen years old, she got was diagnosed with breast cancer. Her breast cancer went into remission for about two years, but it ended up coming back.

RELATED: Contestant Auditioned For American Idol After Having A Music Teacher Who Believed In Him

It was a difficult battle and doctors said that there was nothing that they can do. During that time, Brandon would sing to her to encourage her. And that is when he decided to pursue a career in music because his mom loved to hear him sing so much. 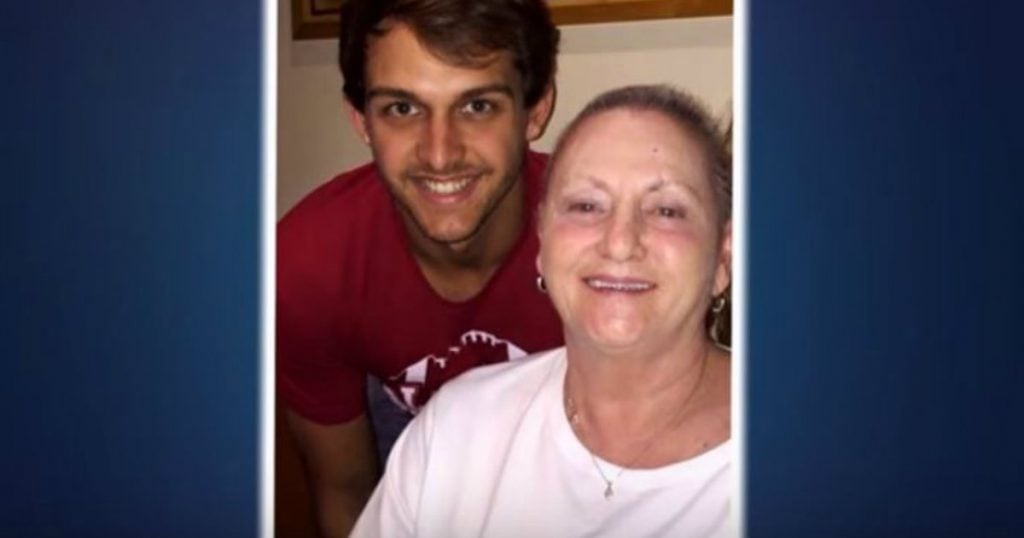 Unfortunately, Patricia had lost her battle with cancer. But Brandon decided to continue singing to honor his mother's memory. And that is what led him to American Idol. For his American Idol audition, Brandon sang an original song that he wrote. 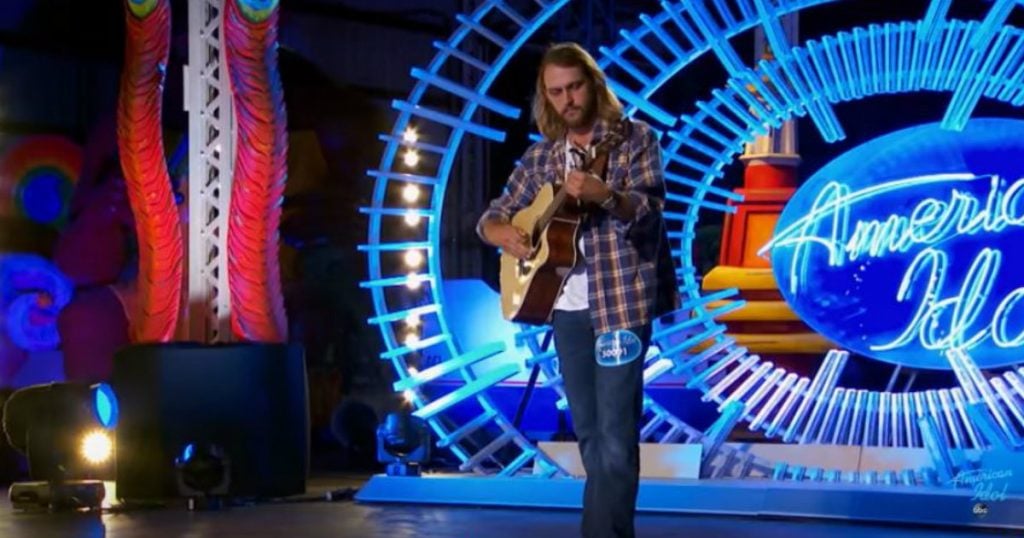 His song was all about his mother and it touched the judges so much. Brandon's songwriting skills and the raspy-ness of his voice caught the attention of all three of the judges. Lionel Richie, even told Brandon that he was so impacted by the words that he was singing. 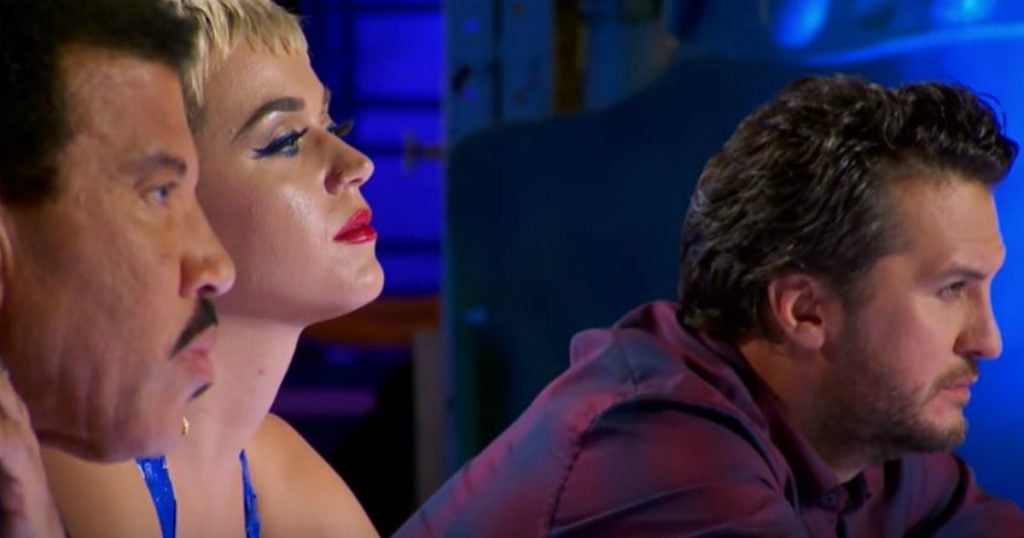 Fortunately, Brandon's hard work had paid off because all three judges gave him a huge, “Yes!”. This is just the beginning of Brandon’s journey as a musician. The best part is that Brandon believes that no matter what happens, his mother will be watching over him.

WATCH: Songwriter Wows The Judges With His Audition