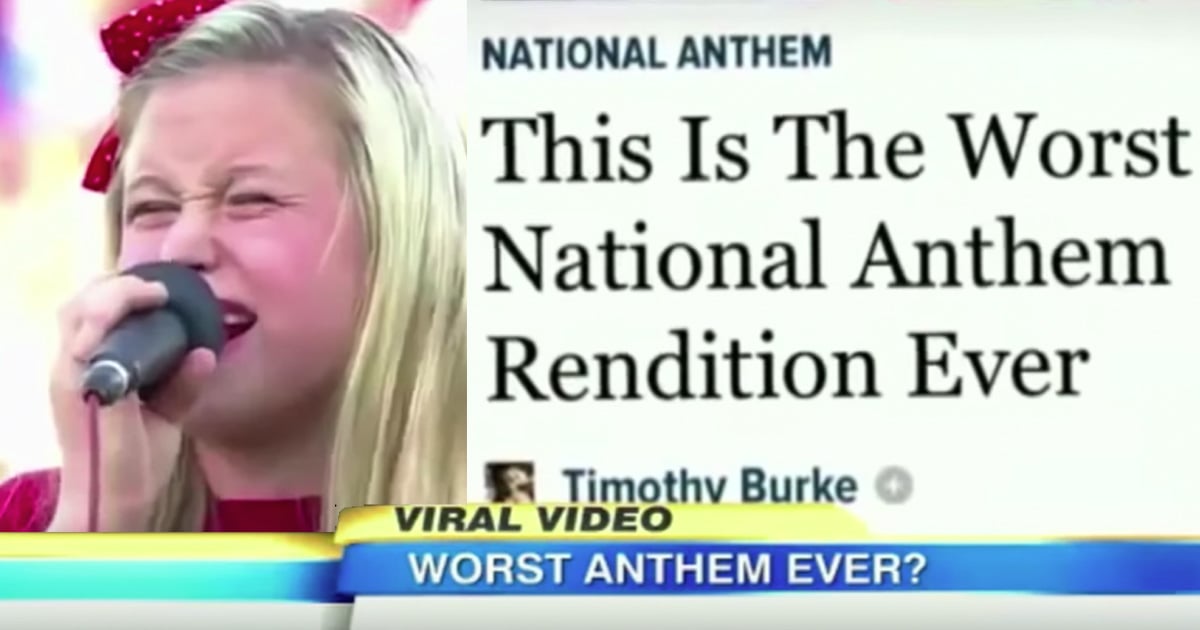 A sweet, southern girl from the heart of Kentucky auditioned for American Idol and her audition was so adorable. And it was all because of a very special, adorable guest.

Some American Idol contestants love to make their auditions a little memorable. And Layla Spring brought her 7-year-old sister, Dyxie right along with her to win the judges over with some southern charm. As soon as Layla and Dyxie walked into the room, the judges were so excited about seeing such an adorable little girl. 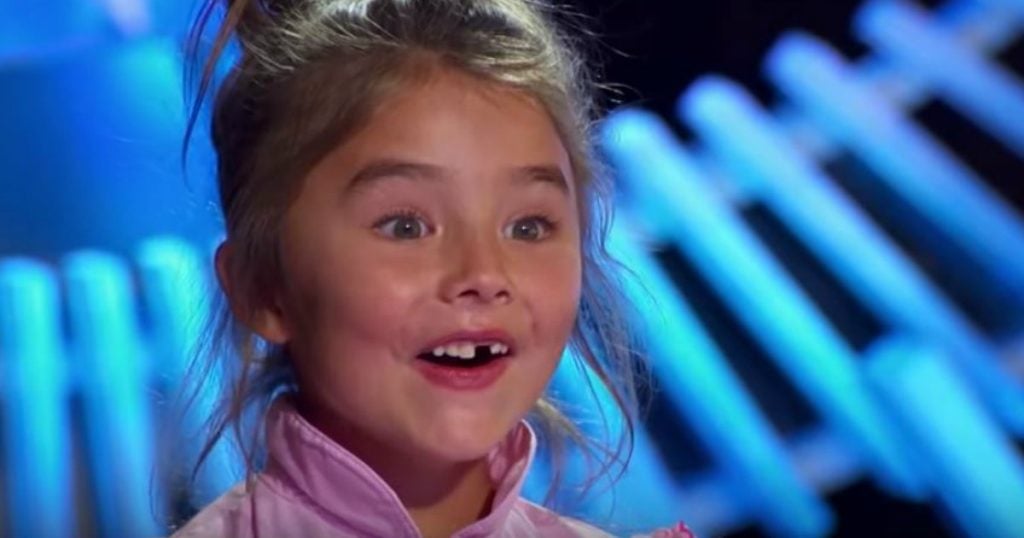 And they just loved their country style. Dyxie is a precious and spunky little girl. Her smile lit up the room and the gap from her missing tooth made the judges swoon over her. And she is just eating up all of the attention. And Layla does not seem to mind Dyxie working her magic. Even though Layla is the one who is auditioning, Dyxie sang a little tune for the judges. 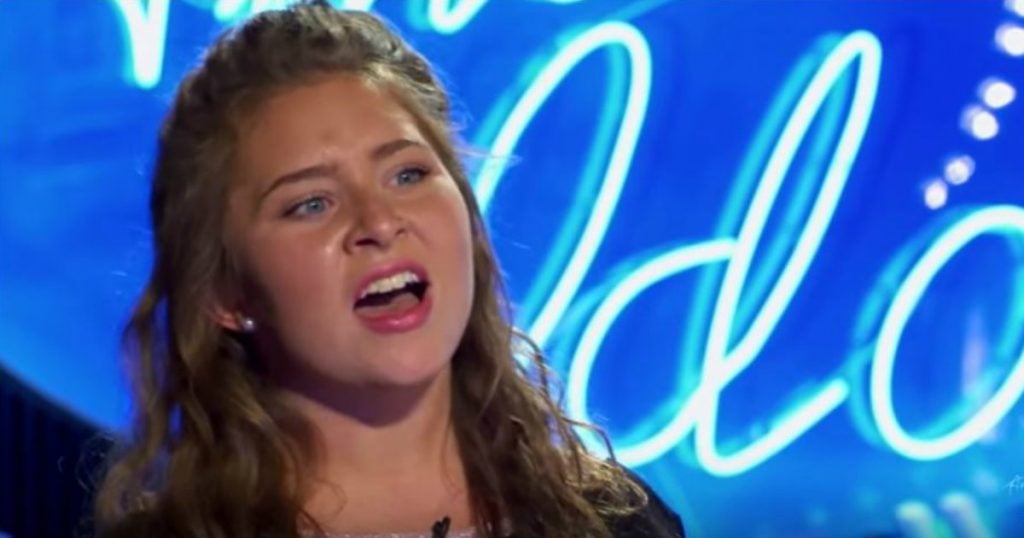 It was so cute to watch her mini-audition. She did a good job and the judges absolutely loved it. And they wanted to vote for her just for fun. Even though she is too young to be on American Idol right now, she was excited that the judges want her to come back to audition when she is older. 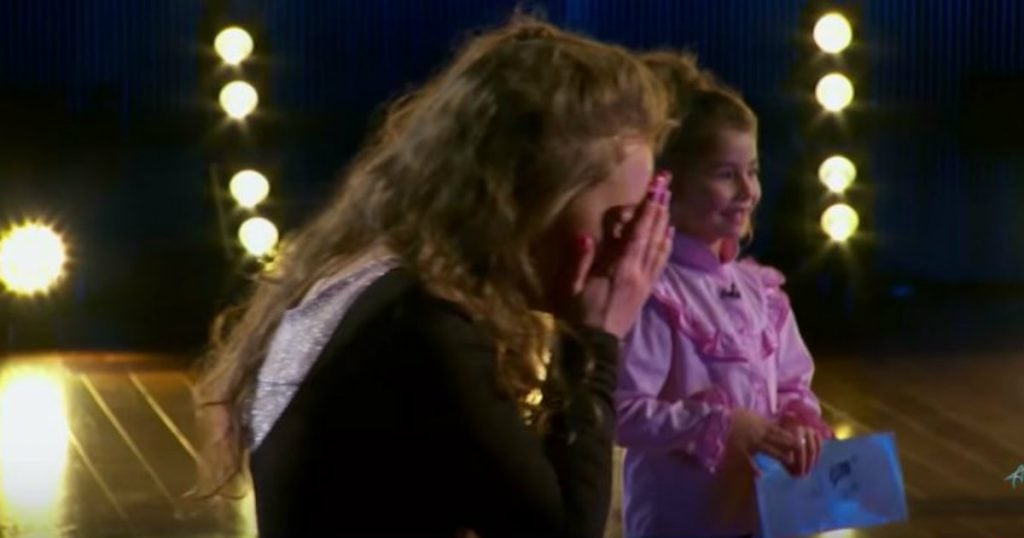 Layla then impressed the judges with the audition. She sang "Who's Loving You" by The Jackson Five. She has a very strong voice and she did a great job. And standing in the corner watching her, was Dyxie who was beaming with pride. Dyxie really wants to see her go to Hollywood and the judges did too.

YOU MAY ALSO LIKE: Formerly Paralyzed Man Wows Judges With His American Idol Audition