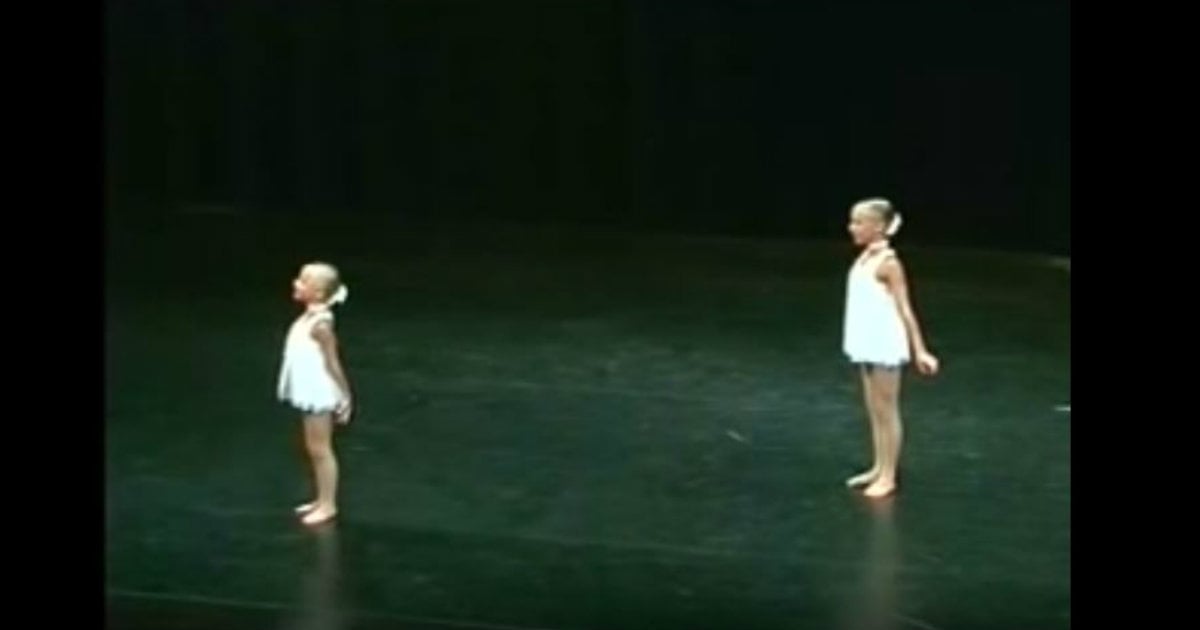 When Harper got the opportunity to sing at a nationally televised soccer game at only 11 years old she was thrilled. Harper loved singing and couldn't wait to put her own stamp on the American classic. But things didn't quite go to plan. 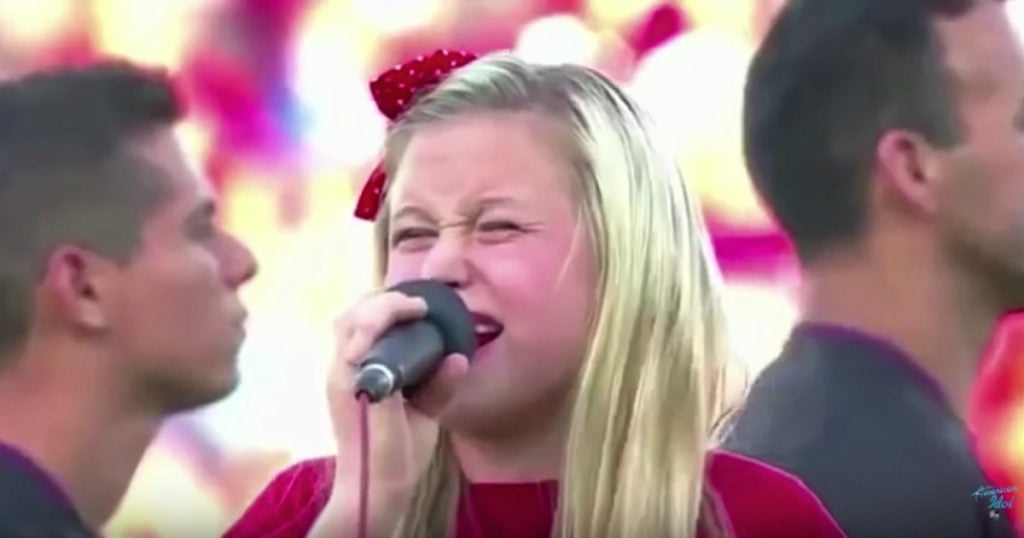 It would have been tough enough for someone so young to see the laughter and rolled eyes of those in the crowd. But that fact that her performance wound up online and all of a sudden she was subject to the criticism of the whole world. Her performance was quickly dubbed the ‘worst National Anthem ever.' 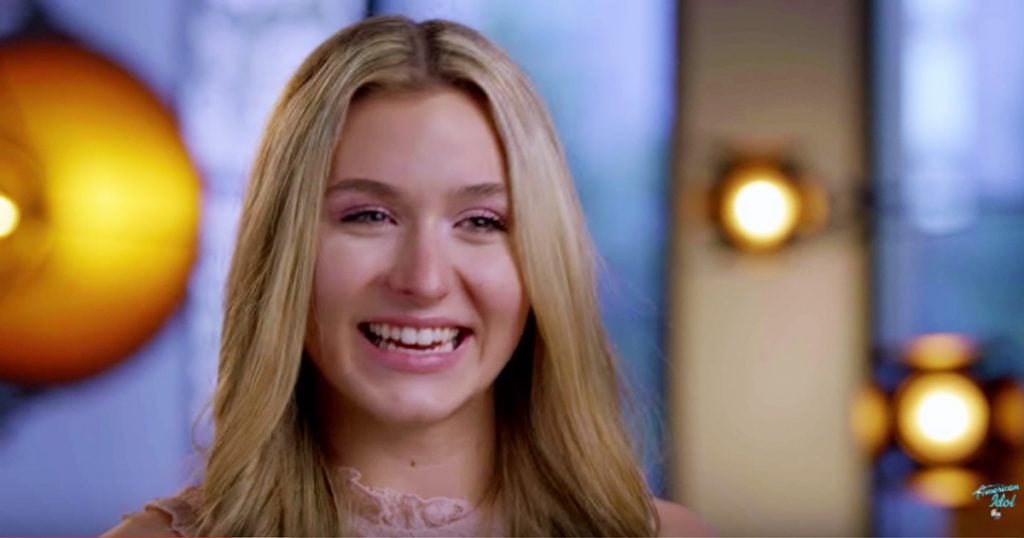 As you would imagine she was shattered. That would be enough to kill just about anyone's love of singing. But Harper refused to give up on her dream. It's been 6 years and Harper is now 16 years old and she has another chance to live out her dream auditioning for American Idol. 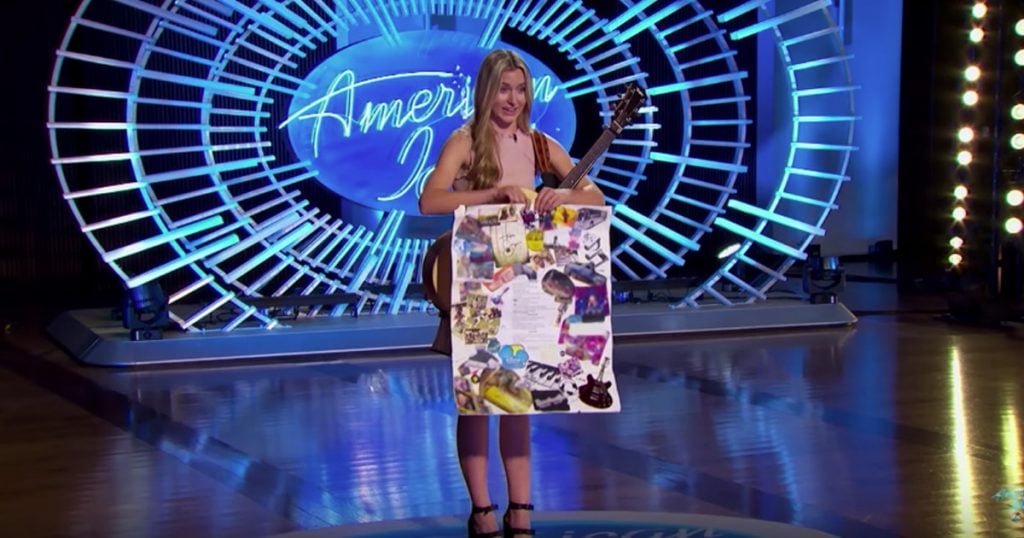 Harper doesn't try to pretend that her televised embarrassment experience didn't happen. In fact she even talks about it openly and shares what she learned before going in to audition. As soon as Harper enter the room with the judges her smile and bubbly personality lit up the room. And then she started to sing. Things only got better from there! 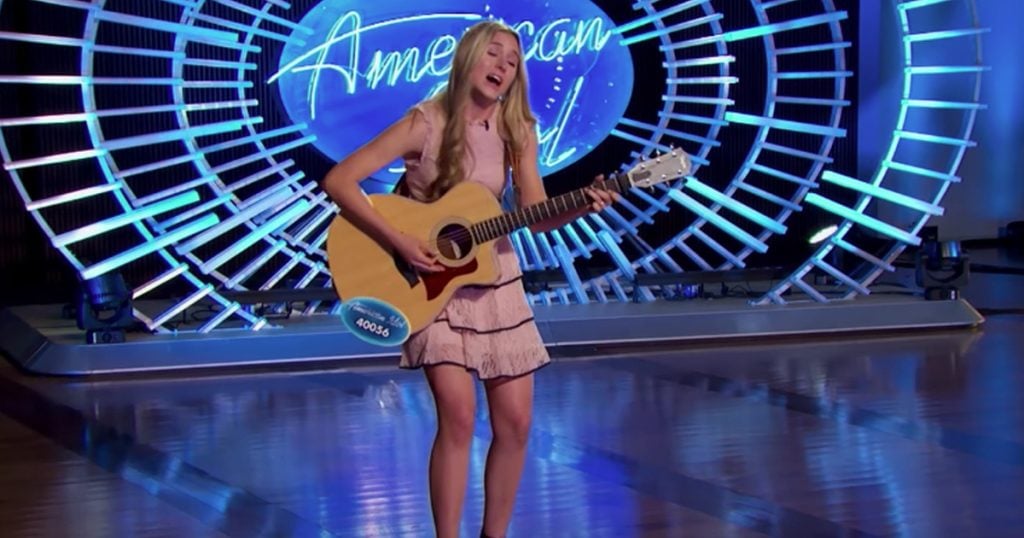 She started with an original song she wrote called ‘Yard Sale' and the judges adored it. They had her sing her second audition song because they just couldn't get enough of this young woman's talent. 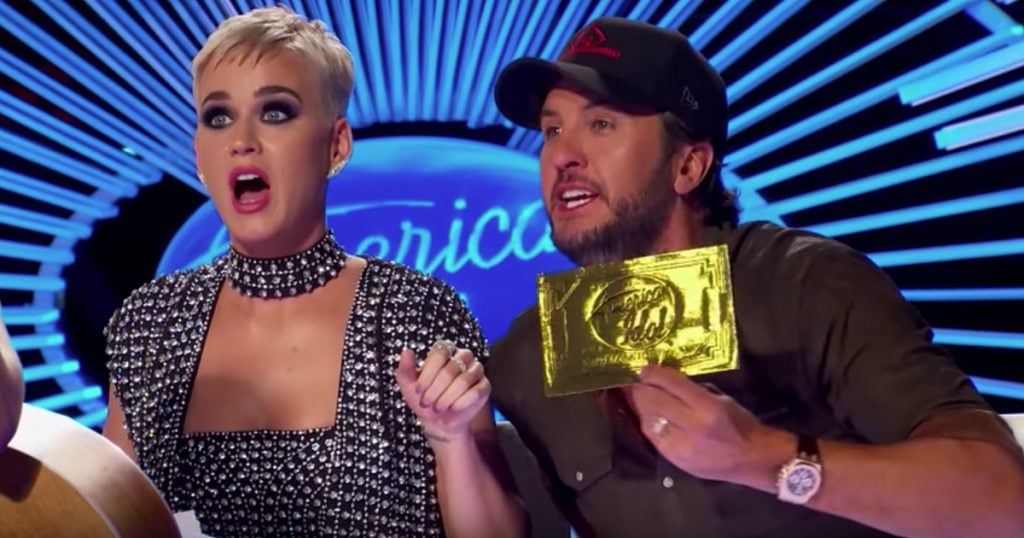 And when you hear her sing now you'll be in awe. Wow she did such an incredible job. And I am so inspired by her determination. And how precious is she?

WATCH: Girl Who Sang The Worst National Anthem Ever Auditions For American Idol

YOU MAY ALSO LIKE: American Idol Contestant Rejected For Her Faith Trusts In God