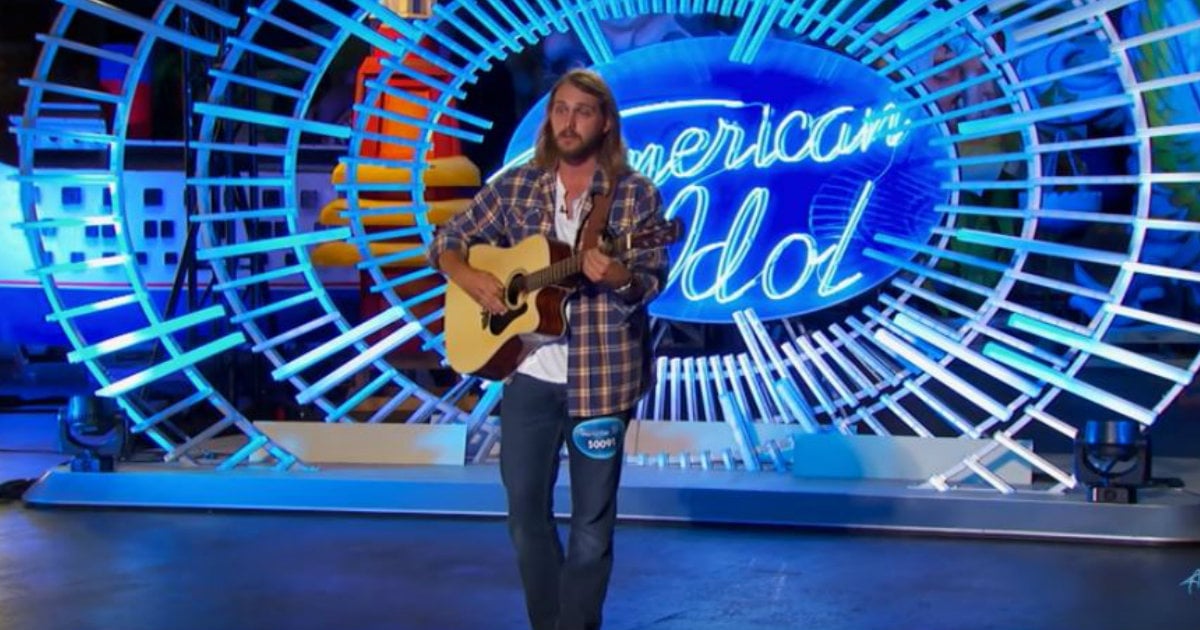 Kelly Mooney's Easter rendition of "Hallelujah" is so powerful! You have got to hear it.

Kelly Mooney has been singing since she was 5-year-old. She really enjoys songwriting and was inspired to write her own rendition of "Hallelujah" by Leonard Cohen. Her version of the song told the story of Jesus' crucifixion and resurrection in the most beautiful way. And I absolutely loved it! 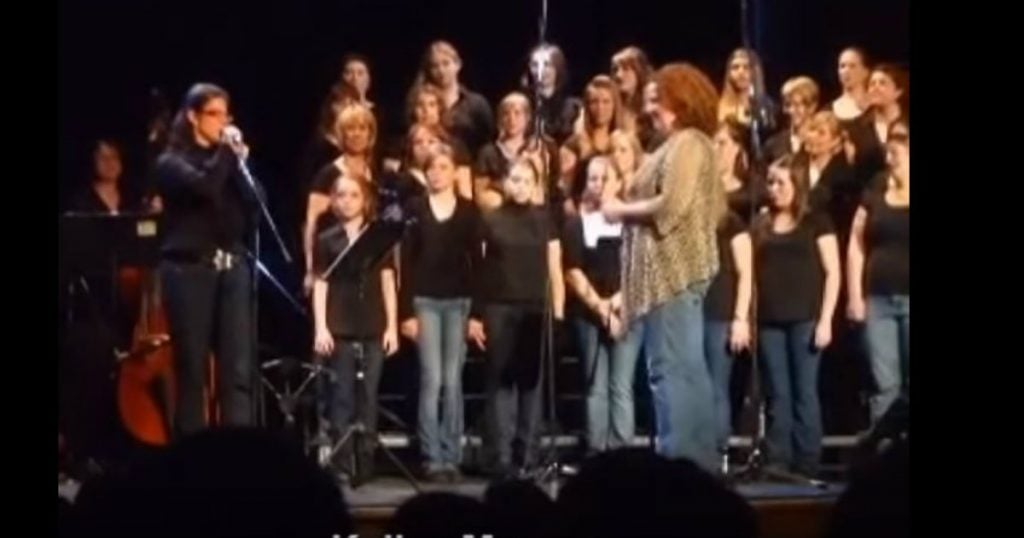 One day when she was in church, her Parish Priest asked for her to sing for Easter Mass the following Sunday. The song he asked her to sing was "Hallelujah". Even though Kelly was a little nervous, she said she will absolutely do it.

When she went home to study the song, she realized that the original lyrics of the song did not line up with the story of Easter at all. She thought that it would not be a good idea to sing those lyrics, so she came up with a great idea to re-write the song to tell the story of Easter. And oh my, was her rendition extremely powerful! 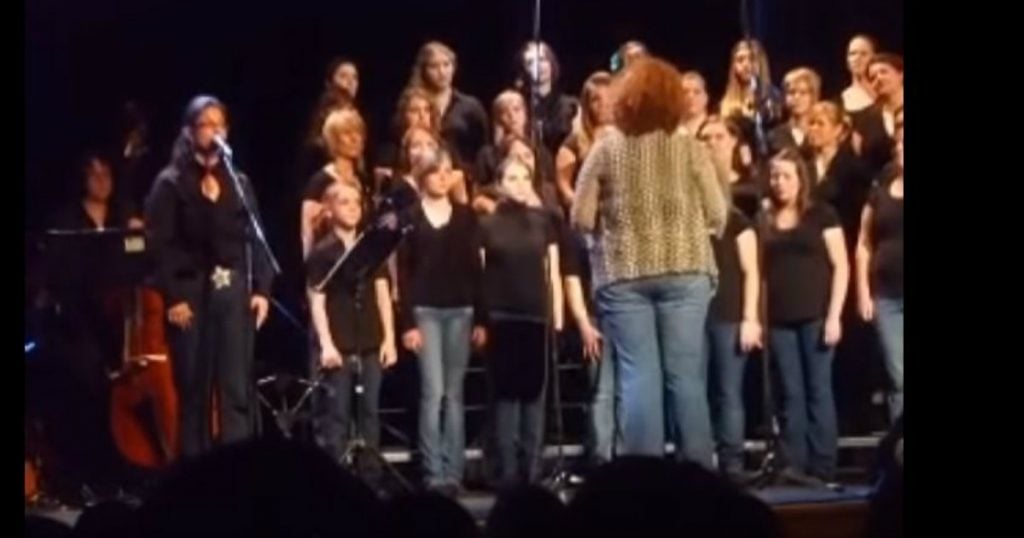 So many people were so moved by her version of the song. She was asked to sing it several other times. And everywhere she sang the song, people were asking for her to record it. 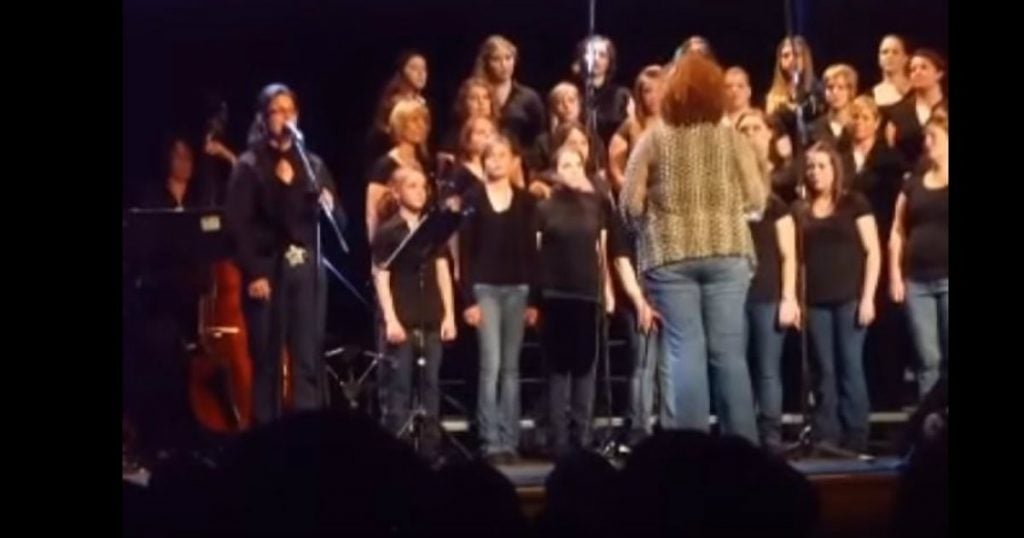 Of course, she could not do so because she did not have legal rights to her version of the song. But then she decided to reach out to Leonard Cohen's publishers to have rights to record the rendition of the song. Thankfully, she has the rights and this rendition was recorded on one of her albums.

YOU MAY ALSO LIKE: Bradford Loomis Sings Bluegrass Version of Hallelujah