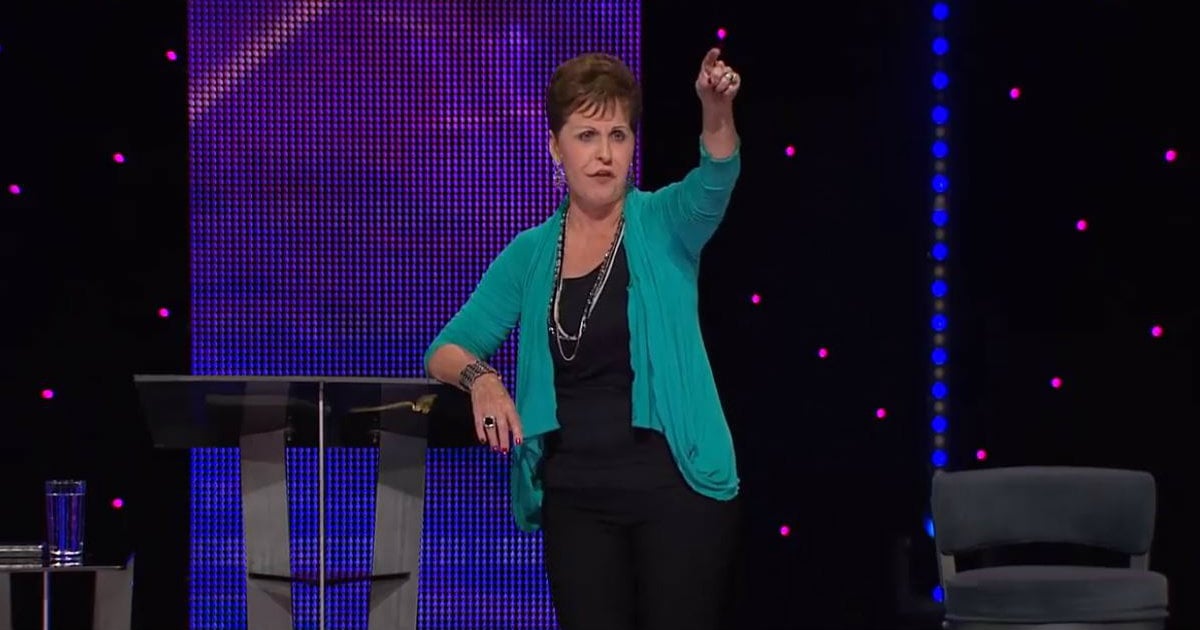 This youth group performed a powerful Easter skit at their church. It was so amazing!

I love going to church on Easter Sunday. Most churches have a special service with lots of singing and dancing. The youth group at Watersprings Church did a skit and it was so powerful. 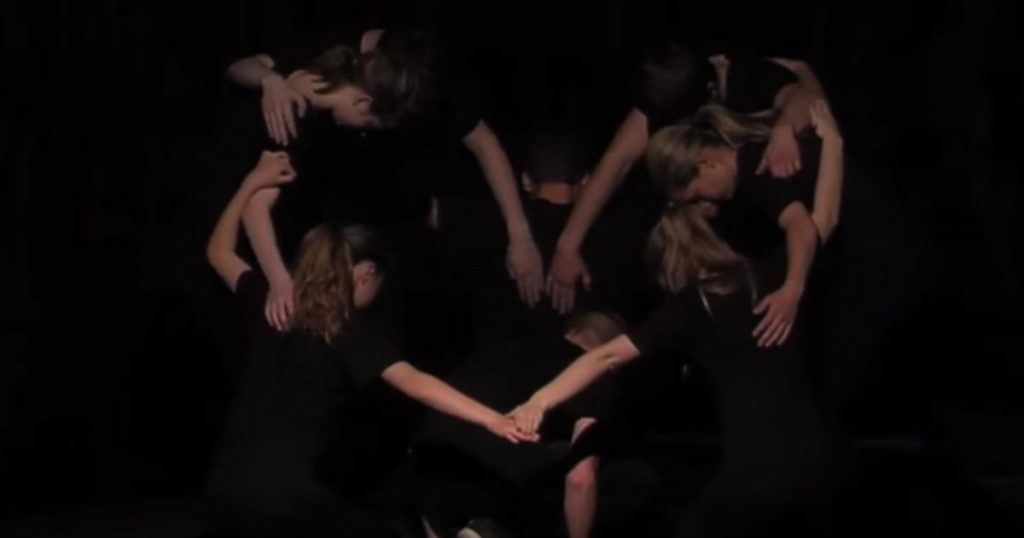 The skit began with the youth standing in a way that formed the shape of a heart. A voice began to read Romans 5:8 which states that God demonstrates His love for us and while we were still sinners, Christ died for us. The young man who was playing the role of Jesus was standing in the middle of the group. That is when the song, "How He Loves Us" by David Crowder began to play. 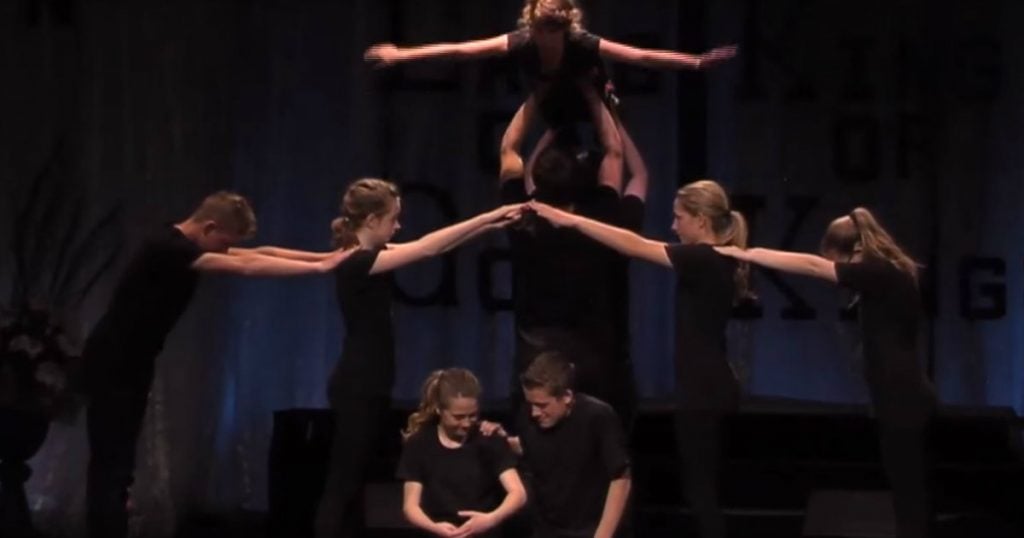 Throughout the skit, the youth group acted out different scenes that showed the most recognizable times in Jesus' life. The first scene was when Jesus was born. Two of the youth were kneeled down representing Mary and Joseph, while one of them played the role an angel.

Then they fast-forwarded to the point when Jesus got baptized. I thought it was really creative how the rest of the group pretend to be the water that Jesus was getting baptized in. From that scene, they began to act out miracles that Jesus performed. 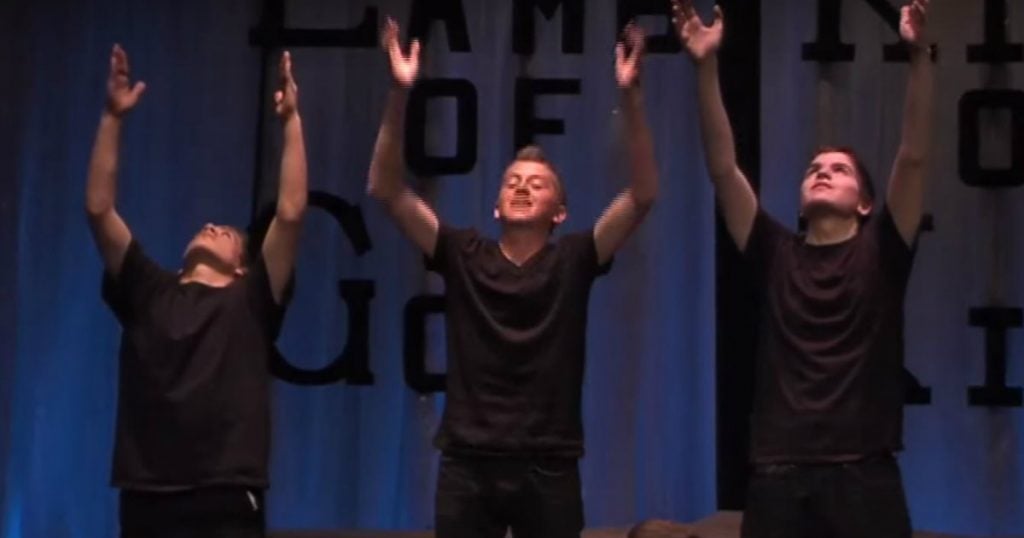 One of my favorite scenes is when Jesus spared the woman who the Pharisees were about to execute. It gave such a powerful depiction of Jesus' forgiveness. I love that story in the Bible and the way that these young teenagers demonstrated how Jesus' compassion towards that woman was. 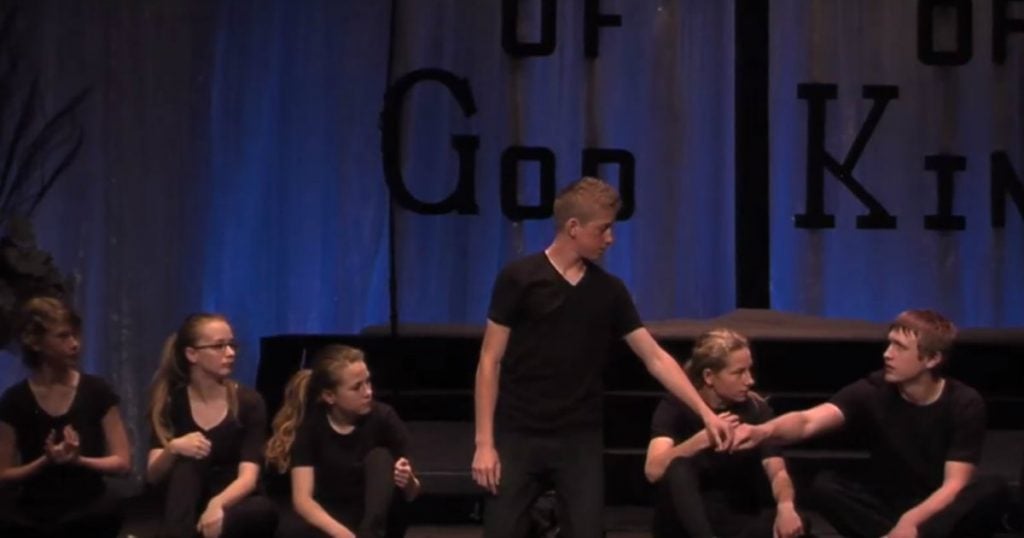 They acted out many other scenes that were very important in Jesus' ministry and led all the way up to his death and his resurrection. Jesus rose from the dead and came out of what represented the tomb. The same angel that flew over him was the same angel that was there when he came back to life. 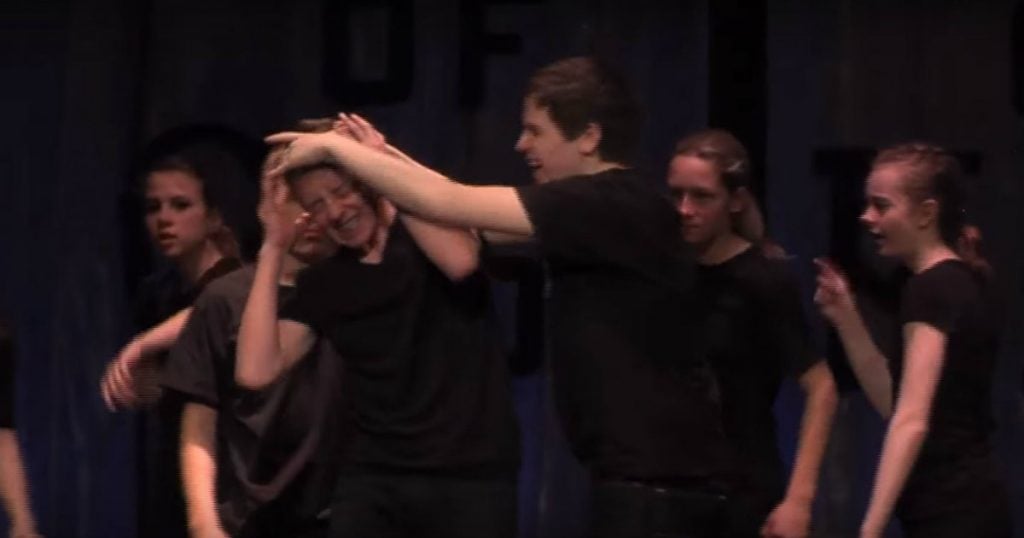 This skit was so good! I know their skit ministered to the people who watched in the audience because it definitely ministered to me.

YOU MAY ALSO LIKE: 30+ ‘Eggstraordinary' Easter Traditions by State (How Does Your State Celebrate?)