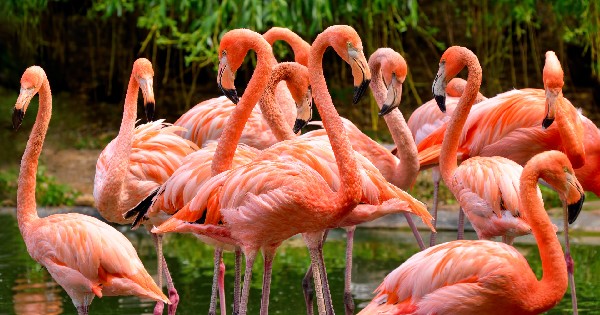 The Truth About Why We Celebrate Easter!

The Easter Season is what our entire Christian faith is based on. Jesus’ resurrection. THIS is where our faith is placed. God’s word and PROMISE that Jesus would rise and come again after dying for us on the cross. Sadly, not everyone shares this belief with me. I found this article written by someone far smarter than me. I love how he teaches us to defend our faith and to better understand the ‘what’ behind the ‘why.’

But how can we ‘know’ without a doubt, that Jesus rose from the dead?

As Christians, we must be prepared to demonstrate that Christ’s resurrection was an event that occurred – that it was, in reality, historical and not mythological.

2 Peter 1: 16 teaches us, “For when we gave you news of the power and the coming of our Lord Jesus Christ, our teaching was not based on stories put together by art, but we were eye-witnesses of his glory.”

The importance of this event cannot be minimized, for Jesus Himself proclaimed that His resurrection would prove His power over death.

“So the Jews said to him, ‘What sign do you show us for doing these things?’ Jesus answered them, ‘Destroy this temple, and in three days I will raise it up.’ The Jews then said, ‘It has taken forty-six years to build this temple, and will you raise it up in three days?’ But he was speaking about the temple of his body. When therefore he was raised from the dead, his disciples remembered that he had said this, and they believed the Scripture and the word that Jesus had spoken.” John 2: 18-22

Not only that, but Christ’s resurrection is the very heart of the gospel.

“Now, brothers, I want to remind you of the gospel I preached to you, which you received and on which you have taken your stand. By this gospel you are saved, if you hold firmly to the word I preached to you. Otherwise, you have believed in vain. For what I received I passed on to you as of first importance: that Christ died for our sins according to the Scriptures, that he was buried, that he was raised on the third day according to the Scriptures,” 1 Corinthians 15: 1-4

When I first began examining the evidences for Christianity, I discovered that belief in the Resurrection does not constitute a blind leap into a dark chasm but rather a step into the light. Indeed, the evidence for Christ’s resurrection is so overwhelming that no one can examine it with an open mind desiring to know the truth without becoming convinced of its truth.

Of the many evidences available, none is more compelling than the fact that the resurrected Christ appeared to over five hundred individuals at a single time. (1 Corinthians 15:6) Christ appeared to numerous other individuals as well, providing “many convincing proofs” of His resurrection (Acts 1:3). Christ in His resurrection body was even touched on two occasions (Matthew 28:9 & John 20:17), and challenged the disciples (Luke 24:39) and Thomas (John 20:27) to feel His wounds.

As we approach this Easter celebration, I hope that you will share this story with any friends or family that might be questioning Jesus’ existence. I encourage you to read these scriptures alongside them and invite them to attend your church service with you. What a beautiful way to HONOR Jesus on this special day! AMEN!