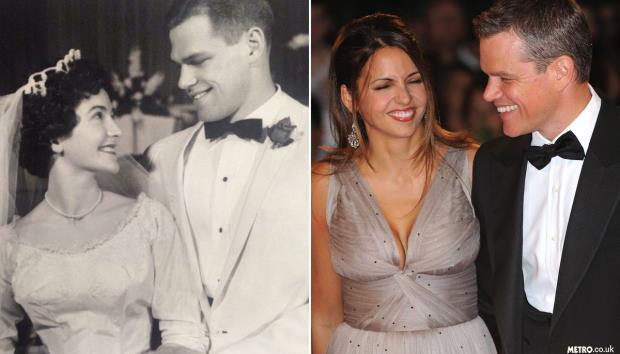 The actor who played Fred Mertz in the widely known sitcom I Love Lucy was often seen doing a particular thing – stuffing his hands into his pockets. William Frawley, the actor for this character had a good reason for doing so, but it wasn't for the comedy.

William struggled with alcohol addiction, and that fact was well known to people in the Hollywood industry. Moreover, alcoholism was not his only problem. Prior to his role on the show, William found himself to be a man with a lacking career, a divorce, and a seemingly limited future ahead of him.

RELATED: ‘I Love Lucy' Star Was In A Downward Spiral Until He Let Jesus In

All hope was not extinguished. Not yet. William was asked by none other than Desidero Arnaz to play the role of Fred Mertz in the I Love Lucy sitcom. Desiderio, or Desi, was the show's co-producer along with his wife Lucille Ball, the star of the show. They played happily married couple, Ricky and Lucy Ricardo on the hit TV show.

Desi gave William the opportunity to be on the show, but William would have to do his best to maintain proper behavior for the show. If his addiction caused problems, he would get three strikes, the final strike would get him fired. The first would be a warning and the second specified consequences.

Whatever agreement they contracted, William initially played the role of Fred Mertz well. He often kept his hands in his pockets to avoid showing shakiness – a common side effect of withdrawal.

He appeared for six years on the show in a total of 180 episodes. Despite the progress he made, William was ultimately set back by his addiction. He landed a gig on another show, My Three Sons, but suffered greatly from his drinking problem. He struggled to remember lines, stay awake on the job, and ended up suffering a heart attack in 1966.

The Chains Of Addiction

The sad story of the actor who played Fred Mertz, William Frawley, is a reminder for people today, those suffering from addiction and those who know someone in this struggle.

The struggle of addiction is real, and it can have dire consequences. But change is possible. We know this because of Scripture.

"I can do all things through Christ which strengthens me." Philippians 4:13

For those who struggle, be encouraged. Know that life is indeed troubling, but we don't have to deal with life alone. We have a God who cares, and we can find support in other people, whether that means family, friends, or a support group.

YOU MAY ALSO LIKE: Lulu Roman of Hee Haw Fame Was Headed For Disaster Until Jesus Saved Her

For those aware of someone's struggle, consider asking from time to time about their progress, and even ways that you can help. Maybe refer them to a support group where they can receive additional support. And pray for them. Everyone suffers in life, but no one has to suffer alone.