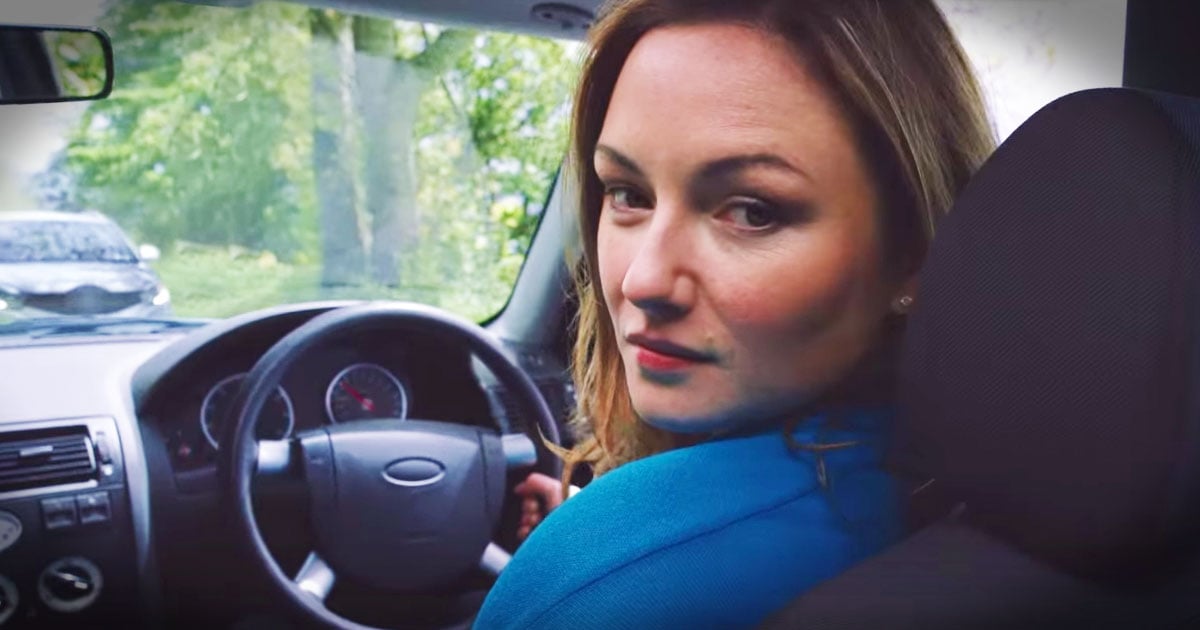 Everyone loved him as Little Ricky on ‘I Love Lucy’. But at home, things weren’t so great for actor Keith Thibodeaux.

Adultery, drugs, demons, and suicide pulled him further and further from Christ. Until one day this Hollywood golden child let Jesus turn it all around. Wow what an amazing testimony!

In 1956, Keith auditioned for Lucille Ball and the crew at the “I Love Lucy” show. At the time, Keith was just a small 4-year-old boy, but he went in and did what he loved – played the drums. Such a small boy with a huge musical talent, quickly caught the eye of musician and actor, Desi Arnaz. After an impromptu jam session, Desi said “I think we’ve found Little Ricky!”

Keith’s life changed forever. For four years, he played “Little Ricky” and then went on to the Andy Griffith Show where he played Opie’s friend, Johnny.

After the family moved to Hollywood to follow Keith’s television career, he began to ask his father “Why did God pick me?”. He wondered the purpose of his acting career might be. But he dad offered important advice that stuck with him “God’s got a purpose for you”.

Sadly, Keith’s Dad’s infidelity came to light and Keith’s world began to crash around him. He didn’t understand how the father he thought he had, who had been so full of meaningful advice could let him down. He turned his anger to God.

That’s when Keith began attending parties with drugs and alcohol. His spiral downward led him into a study of the occult. He knew there was a supernatural world, and determined not to let God play a part, he began to follow spiritual paths that did not include God. His interaction with demonic forces began to convince him that his life had no value.

While he considered suicide numerous times, Keith couldn’t shake the words his father had spoken to him so many years before. That’s when Keith talked to God. He agreed that if God could pull him out of the mess he was in that he would serve Him. He went to church with his mother and found a new path for his life.

With his new salvation, Keith had a new outlook on life. He was a man with a purpose. Keith worked through his addictions and found himself as the drummer of a band “David and the Giants”. He started sharing his faith with his bandmates – who ended up finding salvation as well. Their band was no longer a secular band, but a Christian one.

Keith married a Mississippi professional ballet dancer Kathy Denton and the two founded Ballet Magnificat!, a Christian ballet company that tours internationally. Working as a husband and wife team, their mission is to use the ballet to share the gospel message.

Looking back on his life, the path to where he is now, Keith admits that God did indeed have a purpose for him. His fame from the “I Love Lucy” days, and training from being on sets, playing in a successful band, have all contributed to his ability to share the message of God’s love. Keith sees endless opportunities for using the creative arts medium to reach others and encourage them .