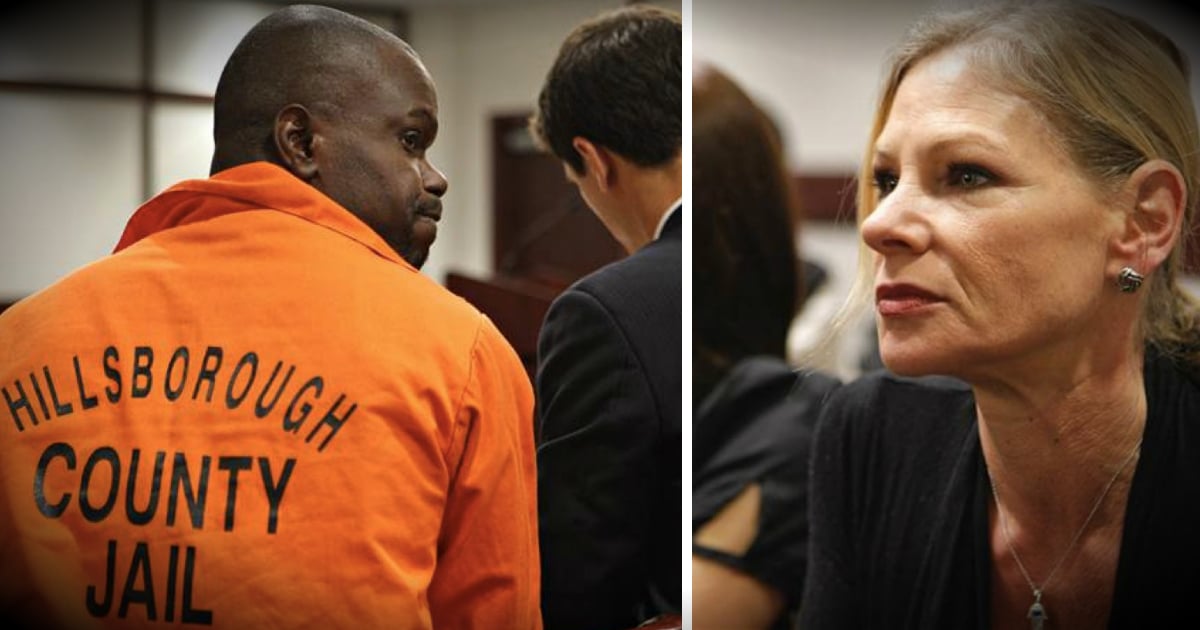 26 Years Later, Victim Confronts The Man Who Shot Her In The Face
Read Article »

Former Hee Haw star Lulu Roman spent her career making people laugh. And nobody ever suspected what she was going through before she found hope!

From the outside, Lulu Roman’s role on the long-running, highly popular TV variety show, Hee Haw, looked like the epitome of success. But hiding behind her success and humor was an extremely painful past as an orphan.

Drug addiction, low self-esteem, weight battles — all of the pain and problems didn’t disappear once Lulu hit it big. But once she truly found Jesus, everything changed. And now the former Hee Haw star Lulu Roman shares her testimony in the hopes of inspiring others!

Lulu’s struggle started the day she was born in a home for unwed mothers. At age four, her grandmother dropped her off at an orphanage, where she was raised. Despite the young age, Lulu remembers the moment in detail.

“You think you don’t have very many memories of a childhood, but I have vivid memories of September 10, 1950. That was the day I was dropped in an orphans’ home.”

To make matters worse, Lulu has a thyroid dysfunction resulting in a lifetime battle with her weight. Food was a comfort, so matters only got worse. 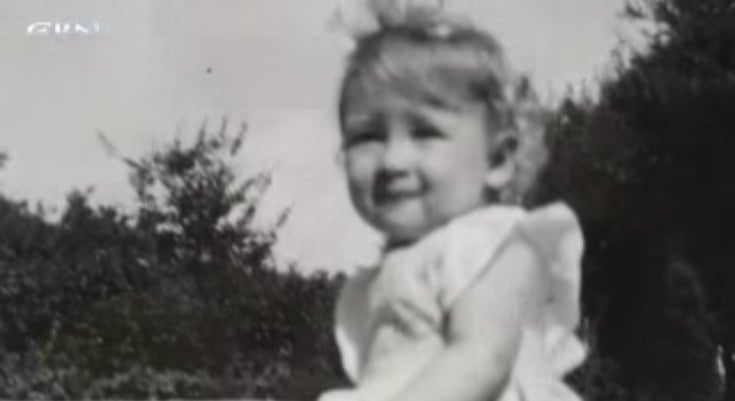 Lulu was called the “fat kid” and taunted with cruel songs, such as: “Fatty, fatty, 2 x 4, can’t get through the kitchen door.” She wished for a family who would take her home, but none ever did.

“You stayed until you either were adopted, or your parents or your family came to retrieve you. Mine never did, and I never got adopted. They didn’t adopt fat kids.”

Lulu stayed at the orphanage until she was 18. The deep sense of rejection already poured into Lulu’s life only got worse. She longed for the “normal” life everyone else had.

“You sat in your closet and you cried — You sat in the window, and you watched the cars drive by. You thought, ‘If I could just have a Momma or a Daddy, or a brother or a sister, or a room of my own.’ I never had a bicycle. I never had a puppy. I never had any of those things that normal people had.”

She turned to her God-given talent for humor in order to cope.

“I learned very early on that I could use a quick wit that the Lord had given me to have people laugh with me instead of at me.”

It was Lulu’s ability to make people laugh that caught the attention of country star and Hee Haw host, Buck Owens. He got her an audition and the Dallas girl was soon on her way to Hollywood!

“They put me on a big jet plane, and they flew me to Hollywood, CA. Took me to CBS television studios. The first person I saw was Carol Burnette. I’ll never forget as long as I live. She met us in the hall and said, ‘Shut your mouth, child. You’re fixin’ to be one of us.'” 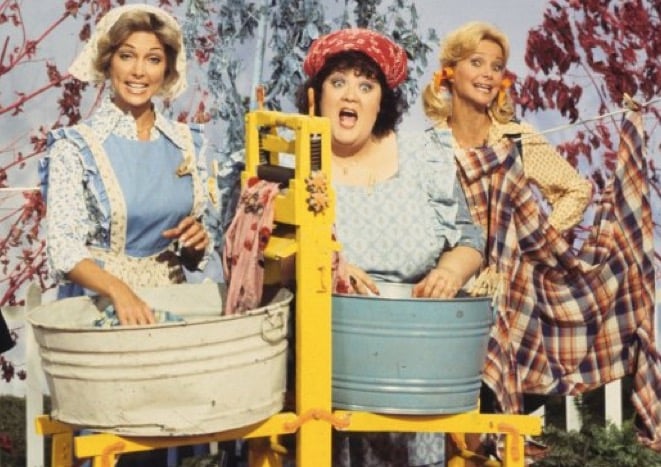 By this point in her life, Lulu had discovered drugs. In fact, she was high at the audition. And when the show became a hit, her addiction only worsened. In fact, it lost her her spot on the show for a year. During that time she also found out she was pregnant and alone.

“Nope, not married. I left there very bitter, very angry, thinking that if there was a God. He certainly didn’t love me because He dumped me.”

The news changed nothing as far as Lulu’s drug habit — it only got worse.

“I’d gone past popping pills and smoking dope. I had needle marks in my arms. No one told me not to do drugs when I was pregnant. I was the fat girl and nobody cared,” she said.

As a result, Lulu’s son, Damon, came into this world addicted to drugs. And it looked like there was no hope.

"They came and told me he was going to die, but I can remember lying in that hospital bed trying to pray, but I was so mad at God that I didn't want to have anything to do with him," Lulu recalls. "The only thing I knew to say was, ‘Yo, dude, if you're real, I'll make a deal with you.' I said, ‘If you'll let me have my baby then I'll straighten up and stop doing drugs and I won't do anything except what you want me to.'”

After that, Lulu’s doctor made it clear it was going to take a miracle to save Damon.

“I can do everything I know how to possibly save this baby,” he told Lulu. “But only God can do this one.”

And God did just that!

Suddenly, Lulu got the call to head over to the hospital. At 10 days old, his condition changed drastically. The doctors unhooked the baby boy from the IV’s, and placed him in his mother’s arms.

"I didn't realize until four years later that God healed that baby before I asked Jesus to come into my heart. On the medical records it says: ‘Act of God.' There is no other medical explanation," Lulu said.

Now that Damon was healed, it was time to save Lulu. So, God sent a special messenger.

As Lulu was leaving jail following a drug possession arrest, Lulu ran into Diane. She knew Diane from the orphanage. But this was not the same Diane. And their meeting was a clear case of divine intervention!

“She wanted to tell me about Jesus. The first thing I wanted to do was say, ‘Don’t try to come at me with that. You grew up in the same place I did. Don’t even try it.’ She said, ‘Louise, just listen to me. Let me tell you that Jesus is real. Let me tell you how He’s changed my life.'”

So, Lulu listened. And as skeptical as she was, she couldn’t deny Diane was different. It was a pivotal moment for Lulu. She finally found the love she’d been seeking her entire life!

“Whenever I got down on my knees and gave my life to the Lord, in that place, I mean, instantly He took those drugs away from me.”

The love of our Savior changed Lulu so completely, she never returned to drugs. She never went through withdrawal. She was simply and miraculously healed!

The change in Lulu was so evident, the producers invited her back on Hee Haw. And before accepting, she did something she hadn’t in the past — she prayed about it.

Lulu remained on the show for the rest of its run. And since then, she’s dedicated her life to sharing her testimony of how God’s amazing grace transformed her life. She’s recorded gospel albums and spends a lot of time providing outreach to orphans.

“I know I can’t gather up a ton of these kids and adopt them and take care of them, but I can make them laugh for a little while. I can take them to great places and take their minds off of feeling sad. And that’s what I want to do.”

How awesome is our God?!

Be sure to spread inspiration by sharing this story!

YOU MAY ALSO LIKE: This ‘I Love Lucy’ Star Was In A Downward Spiral Until He Let Jesus In