Famed musician, comedian, and Hee Haw host Roy Clark died on November 15, 2018 at age 85. The country star died in his home in Tulsa, OK due to complications from pneumonia.

Roy was known for having lived a full life, and was a beloved performer who was inducted into the Country Music Hall of Fame in 2009. He was very talented and could play many different instruments.

Here are some other things you may not know about Roy Clark!

Roy Clark was born in Virginia and was raised in Washington, DC and Staten Island, New York. His dad worked at the Washington Navy Yard. Not only was he an amazing musician, but he also pursued a career as a professional baseball player and boxer before dedicating himself to music.

Roy showed musical talents at a very young age and by age of 14 he was playing banjo, mandolin, and guitar. By the time he turned 15, he’d already won national banjo and guitar championships! He would go on to also learn to play piano, trumpet, trombone, drums, and fiddle to the list of instruments he could play!

Roy first appeared on the Grand Ole Opry when he was only 17 years old! “I stood backstage at the Ryman and looked at Uncle Dave Macon, Hank Williams, Sr., Cowboy Copas - all of the giants of country music - and I just tried to stay out of their way,” Roy remembered of his time at the Grand Ole Opry.

“Soon as you hit the edge of the stage and see people smiling and know they’re there to hear you, it’s time to have fun. I keep a band of great young people around me, and we’re not musically restrained. It’s not about ‘let’s do it correct’ but ‘let’s do it right.’ Roy shared about performing. 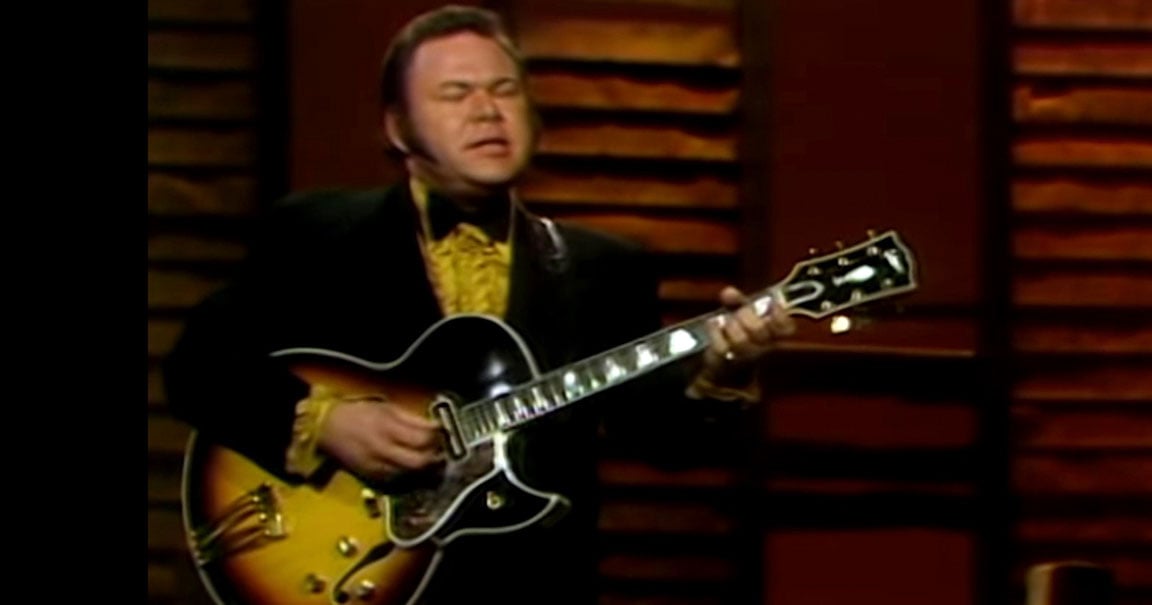 Roy hosted the popular TV show, “Hee Haw” for its entire time on television — 24 years! Most of that time, he was hosting with Buck Owens. The last new episode aired in 1993, although reruns continued for the show for a few years afterward.

On the program, Roy played music and performed in the show’s signature comedy sketches.

“A TV camera goes right through your soul. If you’re a bad person, people pick that up. I’m a firm believer in smiles. I used to believe that everything had to be a belly laugh. But I’ve come to realize that a real sincere smile is mighty powerful.” Roy said.

Roy was also a guest host on ‘Tonight Show” and guest starred on several episodes of “The Beverly Hillbillies.” He’s also known for his popular hit songs including, "Yesterday, When I Was Young," "I Never Picked Cotton," "The Lawrence Welk-Hee Haw Counter-Revolution Polka" and the comedy song, "Thank God and Greyhound."

Our thoughts and prayers go out to Roy’s friends and family in their time of mourning!

YOU MAY LIKE: Drugs Took Over Until Former Hee Haw Star Lulu Roman Found Jesus