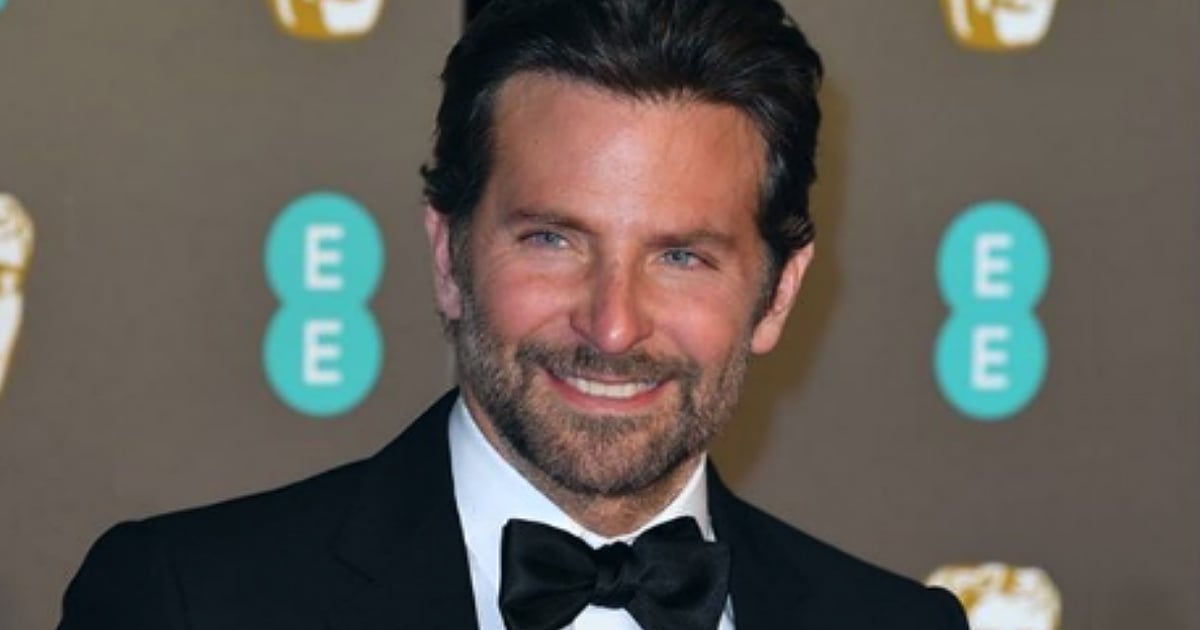 This inspirational short story is all about the power of “see something, say something.” And Inside Edition host Deborah Norville had surgery after a viewer did just that, pointing out an unusual lump on the new anchor’s neck.

Celebrities get used to receiving all kinds of comments on just about anything. But one viewer’s comment to Inside Edition host Deborah Norville turned out to be a life-saving miracle!

While watching the show, the viewer noticed an unusual lump on Deborah’s neck. This woman could have easily kept the observation to herself. But she felt it was important to point the lump out to Deborah.

And good thing she did!

Deborah Norville’s Lump Goes From ‘Nothing’ To ‘Something’

The news anchor had never noticed the lump before. But she decided to show it to her doctor, just to be safe.

At first, it was no big deal. Deborah’s doctor diagnosed the lump as a thyroid nodule.

But they continued to monitor the lump over the years — something that wouldn’t have happened without the viewer’s heads up. And that’s where things could have been very different.

While the thyroid nodule posed no risk for several years, that eventually changed.

“For years, it was nothing. Until recently it was something,” Inside Edition host Deborah Norville shared.

That little lump developed into a localized form of cancer. And thanks to early detection, the impact on Deborah’s life is minimal.

“There will be no chemo, I’m told no radiation, but I will have surgery and I’ll be away for a bit,” she explained.

Of course, cancer is scary at any stage. And Deborah Norville asked for prayers. Then, in an update on social media, the beloved news anchor let everyone know the surgery went well.

And Deborah has the life-saving message from an anonymous viewer to thank for catching the cancerous mass early.

“We live in a world of ‘see something, say something,’ and I’m really glad we do,” Deborah said.

The American Cancer Society reports that thyroid cancer is rapidly on the rise in the United States. Thankfully, though, the death rate for thyroid cancer remains very low in comparison with other cancers.

Still, here are some quick tips for keeping a close eye on your thyroid: