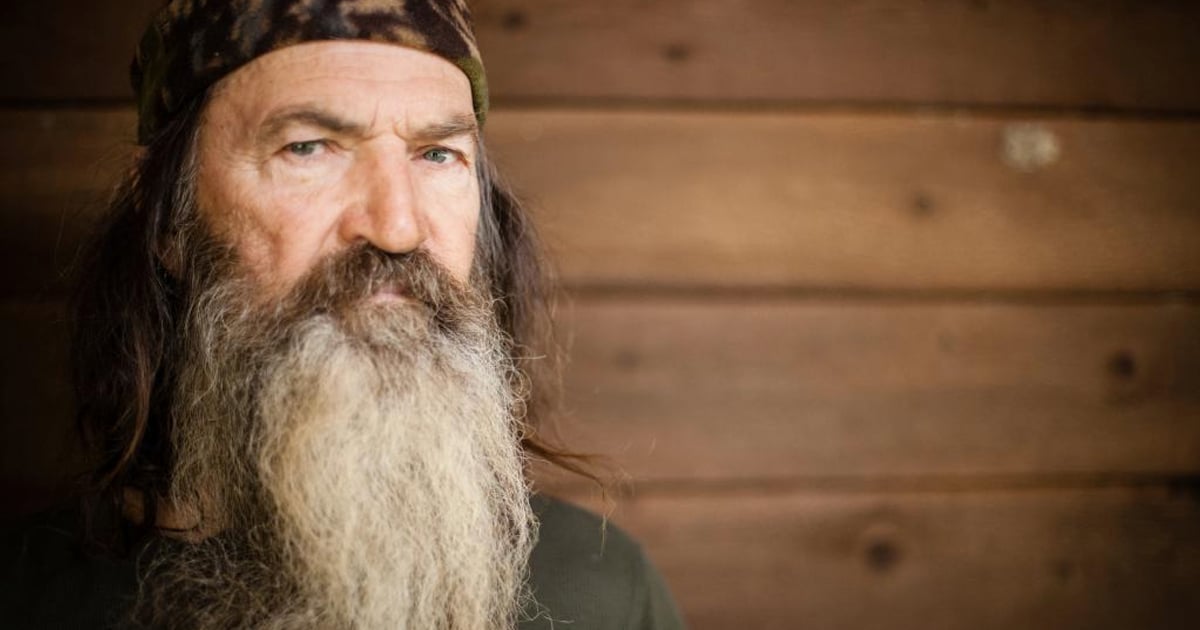 Phil Warns About the Dangers of The ‘Evil One, Then Asks One Big Question
Read Article »

Delilah Rene Luke is better known as popular radio host Delilah. More than 8.3 million listeners tune in as Delilah uses her soothing voice to advise, encourage, and even pray for her callers. And now, she’s in need of prayer as she takes a break to grieve the son she recently lost to suicide. 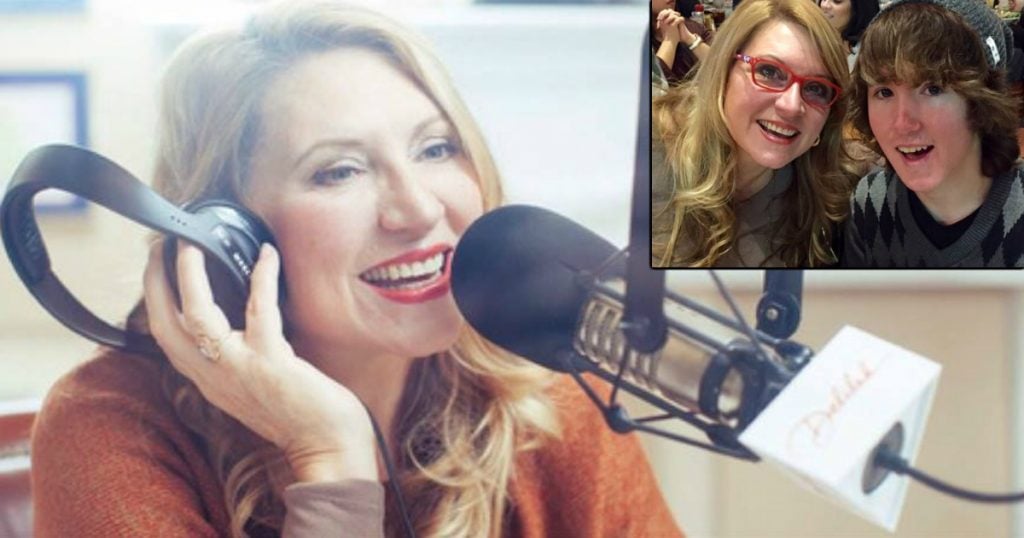 Delilah was not always a believer. In fact, she admits she grew up as quite the wild child.

“I pretty much lived up to my namesake for the first 18 years of my life,” she said once in an interview.

It was tragedy that brought her to the Lord. Delilah’s parents named her older brother Matthew Mark Luke.

But the Biblical names wound up becoming quite appropriate once Matt met and fell in love with a Christian woman in college. The two eventually wound up marrying, and through this romance Matt found the Lord.

A changed man, Matt was constantly “preaching” at Delilah, trying to get her to accept Jesus into her life. But it wasn’t until Matt and his wife died in a plane crash that his words finally took root in her heart.

“It was through losing him that I found God,” Delilah says. “When he died, I needed to know I would see him again. So, I went on a spiritual quest. And the more I read, the more I realized that what he said was true.”

Of course, letting Christ into her heart didn’t spare Delilah from future tragedies. But it did allow God to give purpose to her pain.

For years, radio host Delilah has used her tough experiences, such as 3 divorces and losing a child to sickle cell anemia, to minister to others experiencing pain. The genuine compassion and encouragement she expresses on her show is undoubtedly what’s made her a star.

But another one of life’s tragedies is causing Delilah to step back from the spotlight for a while. She recently shared the tragic news of her 18-year-old son’s suicide.

And while Delilah will be taking a break from her show in order to grieve, she’s speaking out about her son’s story with hopes of raising awareness for other family's at risk.

Delilah has a special heart for children. Her late son, Zack, was one of three biological children, and brother to ten more kids welcomed into Delilah’s family through adoption. 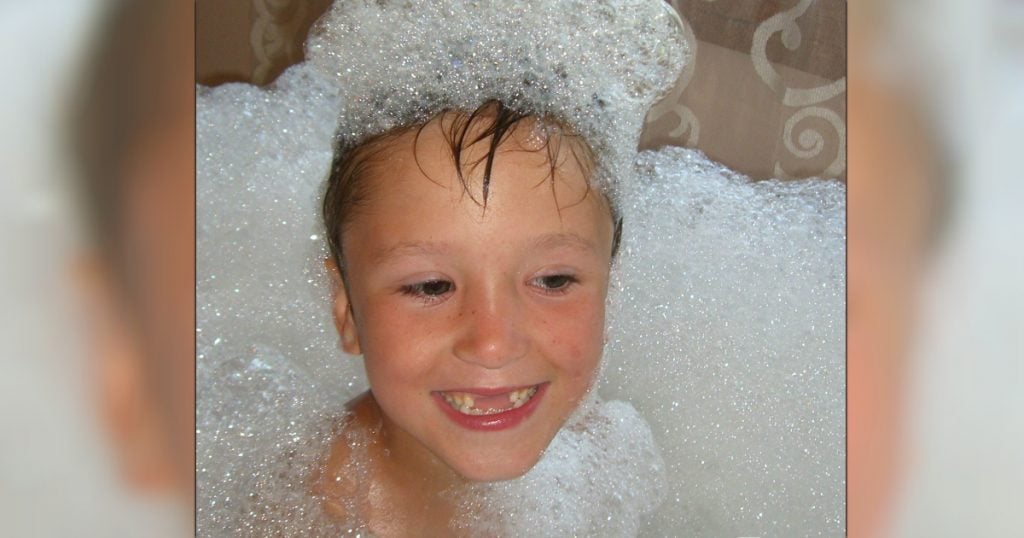 "He was my wild child,” Delilah reminisced. “13 broken bones, umpteen trips to the hospital with appendicitis, tonsillitis, a fractured skull. He was wild but so so so sweet."

Zack shared his mom’s gift for helping others.

"He was a faithful friend to the outcast and the troubled. Dozens of his friends have written to me and told me he was like a counselor to them," said Delilah.

In fact, one mom even reached out to Delilah after Zack’s suicide to let her know how he saved her daughter’s life. When she was battling depression and anorexia, it was Zach who stepped in, insisting she tell her parents she needed help. He even went with her to tell them, so she’d have moral support.

In December of 2016, Zack began his own battle with depression. It started with a car accident.

"The event traumatized him," Delilah recalled.

RELATED: How To Keep Your Faith When Depression Strikes

Next came a painful breakup and an illness. Then, Zack found himself behind in school.

"When he found out he wouldn't graduate he spiraled into depression, and was honest about it," says his mom.

Delilah quickly "found him doctors, a fabulous counselor and support group." And for a while, it seemed as if he was getting better.

"He was doing so well," she says. "He was looking forward to making up his missed credits, graduating and starting film school.”

So, his suicide came as a shock.

"His goodbye note did not mention sadness, anger, angst or depression, just a pressing madness about feeling like this world was not his home," Delilah says.

After the crushing loss, Delilah alerted fans she’d be taking a step back in order to fully grieve.

“My heart is broken beyond repair and I can not fathom how to go on” she wrote.

And our hearts break for Delilah. This woman has spent so many years speaking life into others, it’s time for us to lift her and her family up in prayer.

“God will get us through,” Delilah said in her Facebook announcement.

We pray God will hold Delilah in His mighty hands and bring a peace and comfort that can only come from Him. And we pray Zack’s story will help save others suffering from the terrible disease of depression. 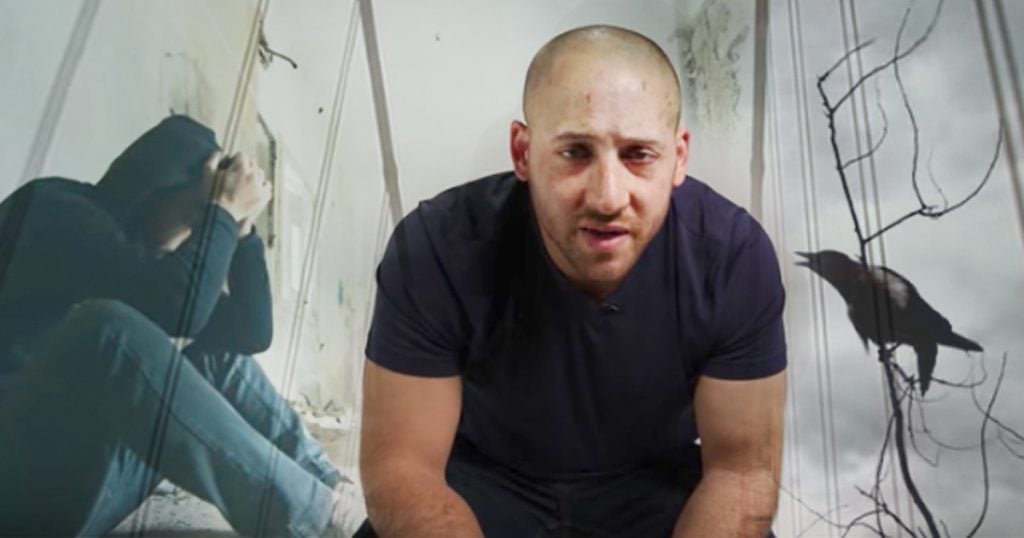