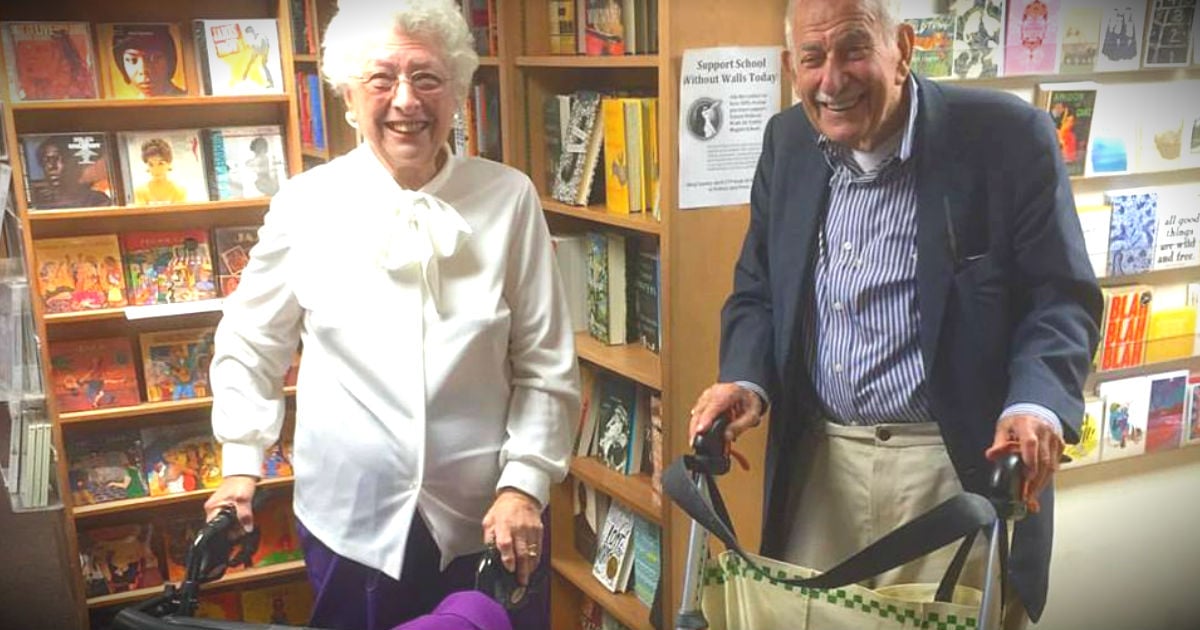 Capt. Mario Lopes is a pilot for United Airlines. He soon learned that his son was scheduled to return home from deployment on a flight on April 14th. Then, the opportunity to pilot a military flight the exact same day. He immediately took the job, hoping that his son would be on this plane. And when he realized the reunion would actually take place…so amazing!