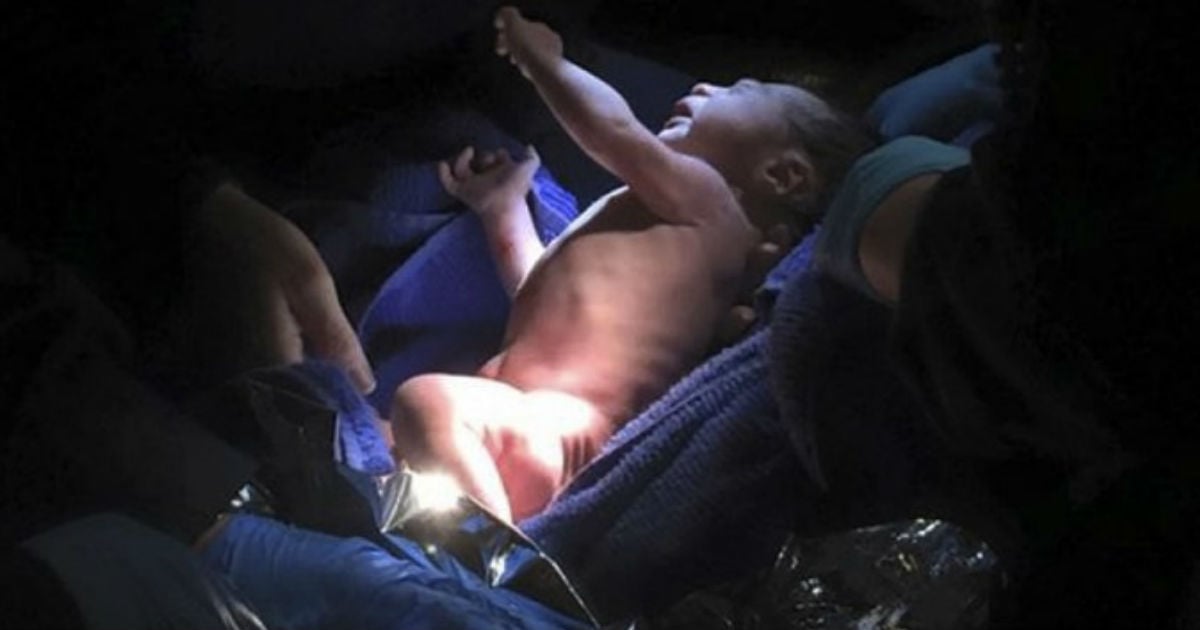 One Fan's Mission To Save A Life

For a lot of us, kicking back and enjoying our favorite home improvement TV show is a great way to relax. But for Ryan Read, that simple pleasure turned into a distressing mission after she spied something disturbing on the screen.

Ryan is a fan of Tarek and Christina el Mousa's show ‘Flip or Flop' and enjoyed viewing the married couple's popular series on HGTV. One day, while Ryan was watching episodes during a ‘Flip or Flop' marathon, she observed something that alarmed her so much, she just knew she had to write the show right away! 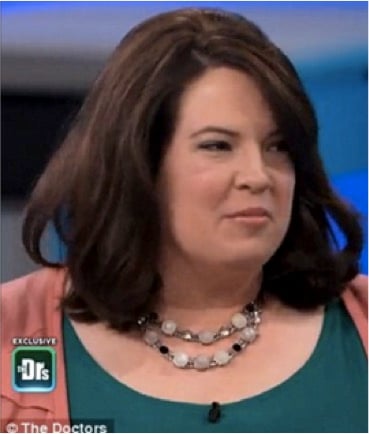 You see, Ryan is a registered nurse and what she noticed was a lump on host Tarek's neck. Worried that the star may dismiss her concerns as the rantings of a ‘crazy fan', Ryan sent an email to his production company saying,

"This is not a joke. I'm a registered nurse. I've been watching ‘Flip or Flop.' I noticed that the host Tarek has a large nodule on his thyroid, and he needs to have it checked out." 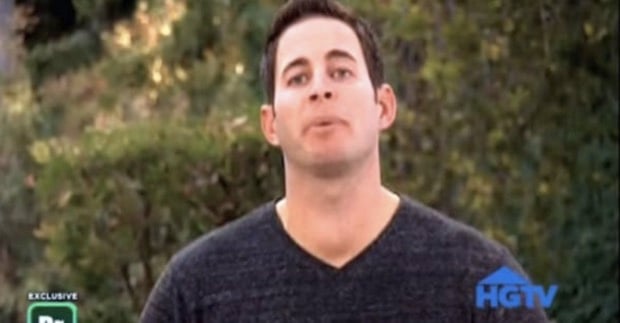 Tarek had noticed the lump before, and his doctor had told him it was benign. But something about Ryan's letter prompted Tarek to get a second opinion, and ultimately a biopsy of the lump.

“They said they would remove half of it and be done in an hour,” Tarek told People. “But it ended up being four hours, it was cancer, and they ended up removing my entire thyroid. ... When I woke up, my wife was crying and the first thing I asked was, ‘It’s cancer, isn’t it?’ And she said, ‘Yeah.’ ” 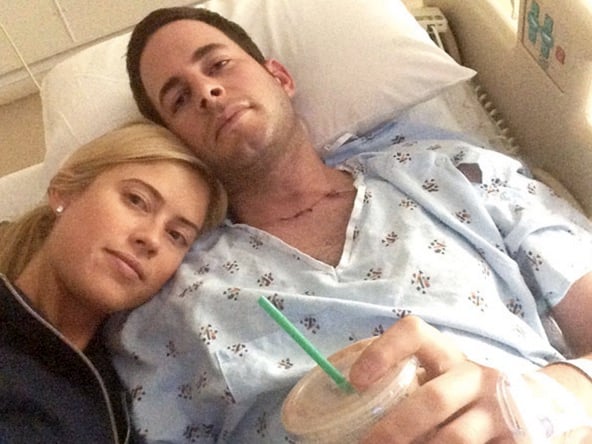 And unfortunately, Tarek's bad news didn’t end there. The cancer had spread to his lymph nodes, which meant he had to undergo radioactive iodine therapy and be isolated from his family for their protection.

“It was a nightmare,” he says. “They stay in a different bedroom, and I can’t stay with my daughter for more than a few minutes at a time. She wanted to hug me and watch TV every night and give kisses, and we couldn’t do that.” 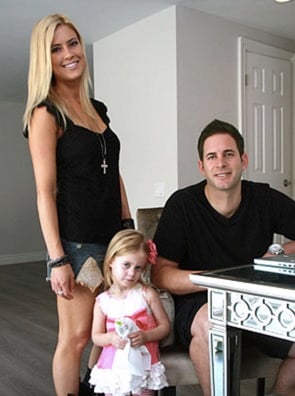 Now in remission, Tarek knows that if Ryan hadn't noticed, or didn't take the time to reach out to him, he may not be here today. But thanks to the observant and caring fan, Tarek was able to catch the illness before it claimed his life!

Tarek and Christina, are now happily adjusting to life without cancer. The couple, who are already parents to daughter Taylor, welcomed a new son, Brayden, in August after trying for more than two years to get pregnant and going through two failed attempts at IVF – including one that resulted in a miscarriage right before Tarek's diagnosis. 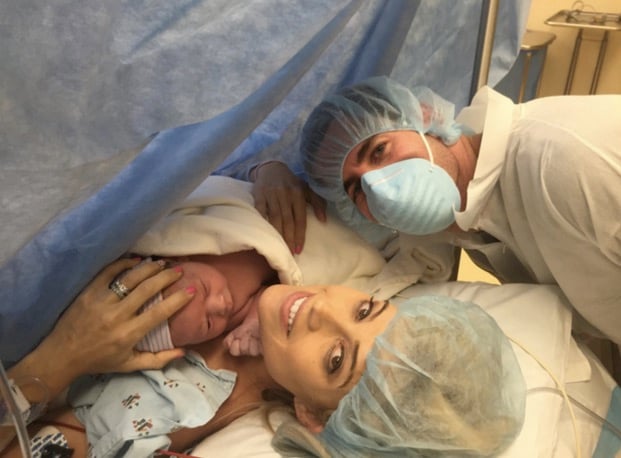 Tarek knows he's been given a second chance and is more than prepared to take advantage of that gift. “I’ve always been very work, work, work,” he says. “So, I stepped back and re-evaluated what I wanted, like spending time with my family and all that good stuff.” 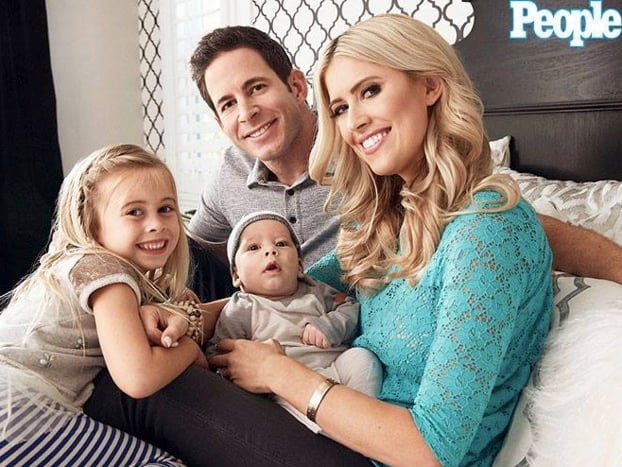 Tarek recently was surprised by the opportunity to meet his life-saving angel, Ryan. Watch their tearful meeting below:

And for another amazing reunion, check out this story about the miraculous way God reunited these long lost sisters!