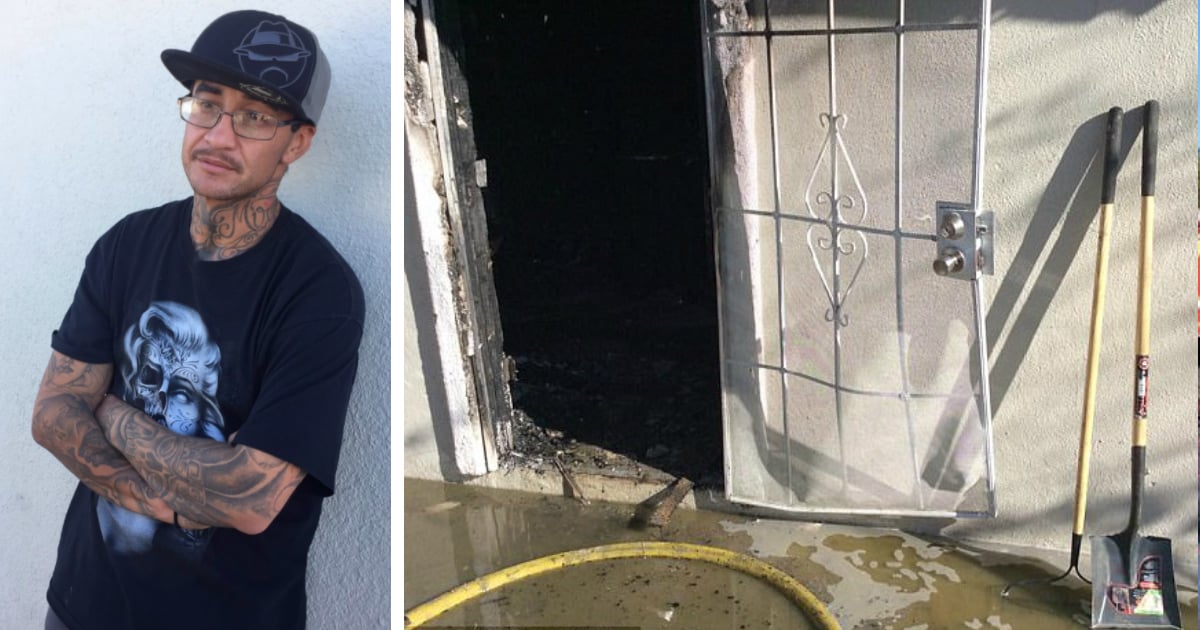 Caleb was just a baby when he almost lost his life in a car crash. But a nurse saved him and now he is looking for her 17 years later.

When Caleb was 13-months-old, his family got in a terrible car accident. He and his four siblings survived, but sadly his parents did not make it. The children endured serious injuries, especially Caleb.

RELATED: Mom's Letter To Nurses Caring For Her Little Girl As She Fights For Her Life 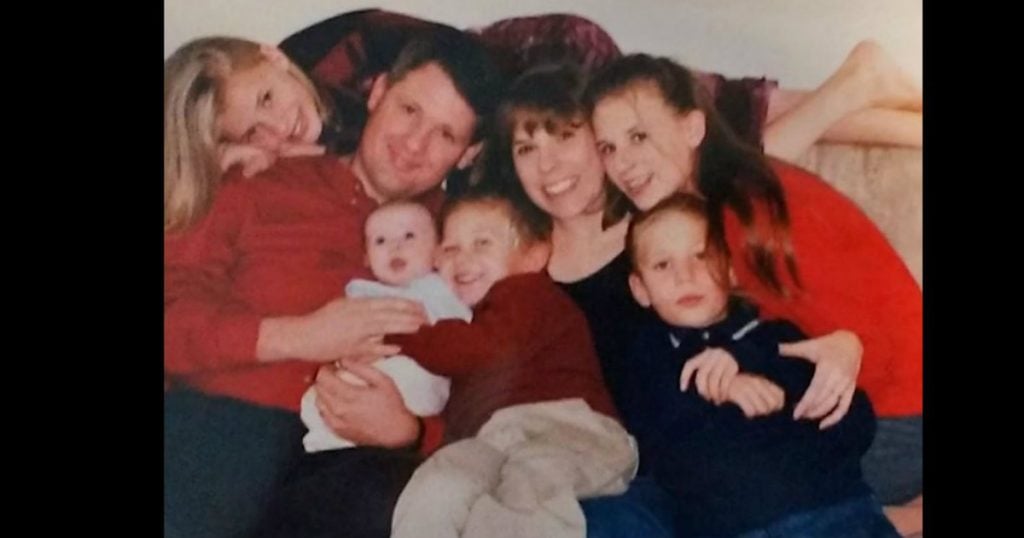 Caleb’s injuries were so severe doctors were unsure if he would survive. He suffered severe head trauma and his veins began to collapsed. This made it very difficult for an IV to give him the medications he needed to live.

One nurse refused to give up. She gave all she could to save his life. Her determination to find the right place to put the IV actually saved little Caleb’s life. 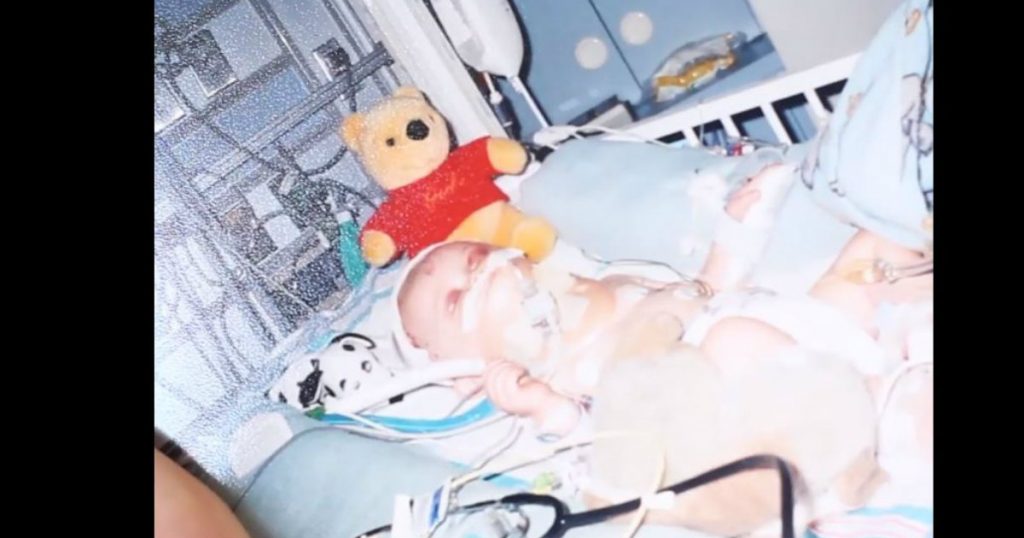 Caleb had a long and difficult road to recovery and he is still progressing more and more every day. Even though life with a traumatic brain injury has been challenging for Caleb, he was able to outlive the doctor’s prognosis. Caleb even was able to run a 5k! Then he achieved the biggest accomplishment yet – he graduated high school. 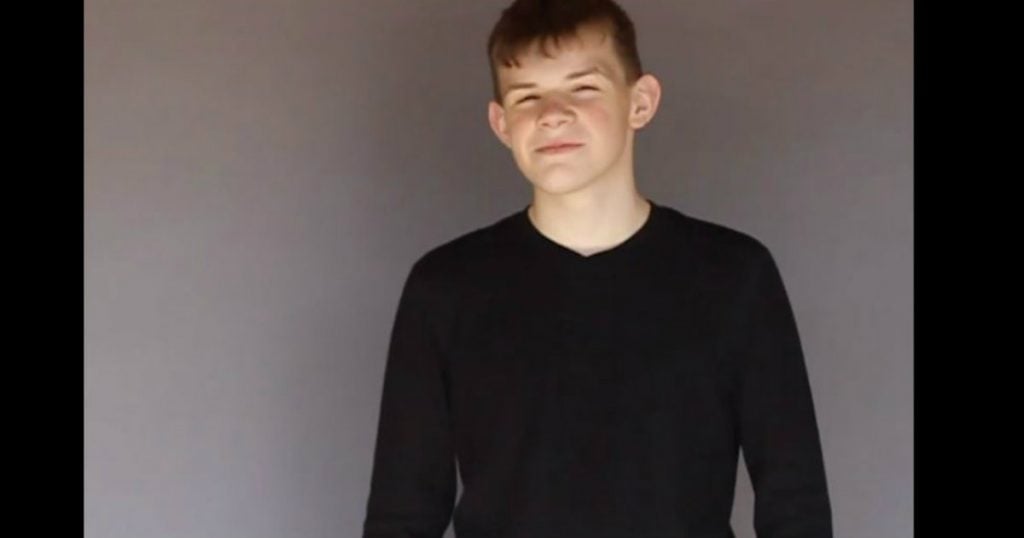 For Christmas,17 years later, Caleb wants to find the nurse that helped him as a child. He made a video to share his story and the video went viral on Facebook. Caleb was able to contact with the hospital that he was in after the accident.

Sadly, he found out that the nurse passed away. Caleb was able to meet with the other medical professionals who helped them the night of the accident. Reconnecting as a success story was a huge blessing to the staff. They so often devote themselves to their patients but miss the reward of seeing them thriving years later. Caleb was an exceptional case and surely encouraged them in their service to others!

YOU MAY ALSO LIKE: Firefighter Lays On Ground With Terrified Little Boy After Car Accident