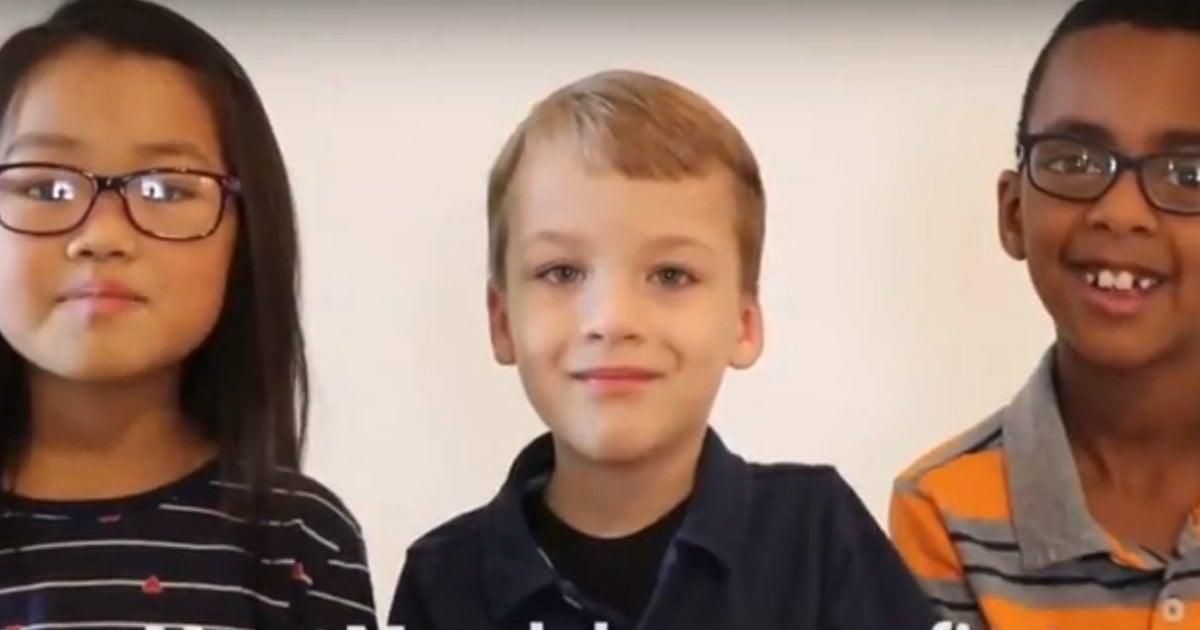 The former president, Jimmy Carter shares about his life and his faith in this incredible interview. Watch this to see what his life was all about!

He was diagnosed with cancer and thought that he was going to die. He actually thought he only had just a few days to live. The Former President somehow made peace with the fact that it may be his final days and said his goodbyes. He was able to reflect on his life and all he did for the world. Jimmy Carter was ready to die. 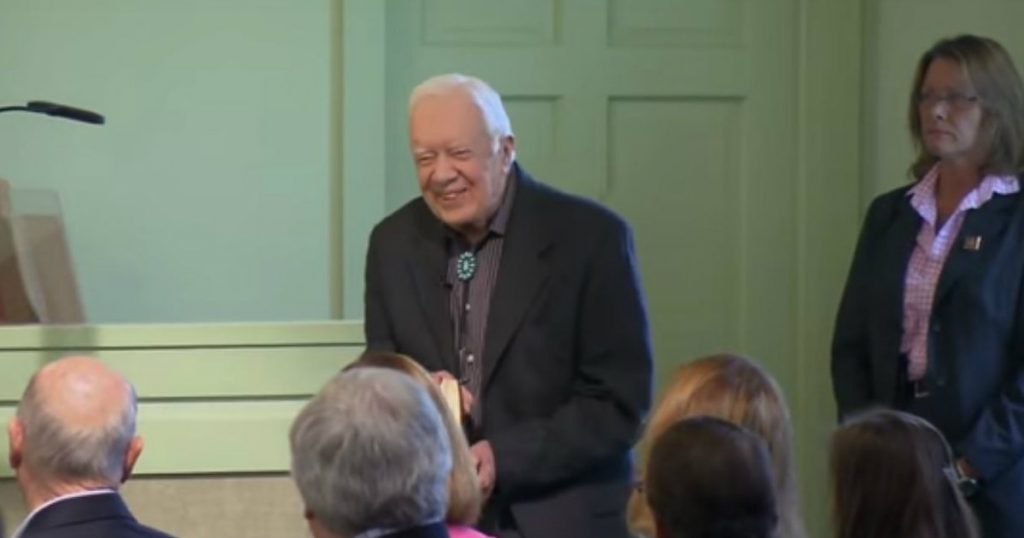 But he survived cancer after a new treatment and he is still here. And he is sharing stories about his reflections and how he journeys through his life of faith. His faith is probably why he was so at peace with dying.

RELATED: Bizarre Facts About U.S. Presidents That Sound Unbelievable But Are True

He had a life full of serving and even in his presidency, he was satisfied with how he led America. His integrity was incredible and his promise of honesty is what kept him dedicated. So much went on while he was a President, and his faith was stretched to full capacity. He stayed persistent in his faith. 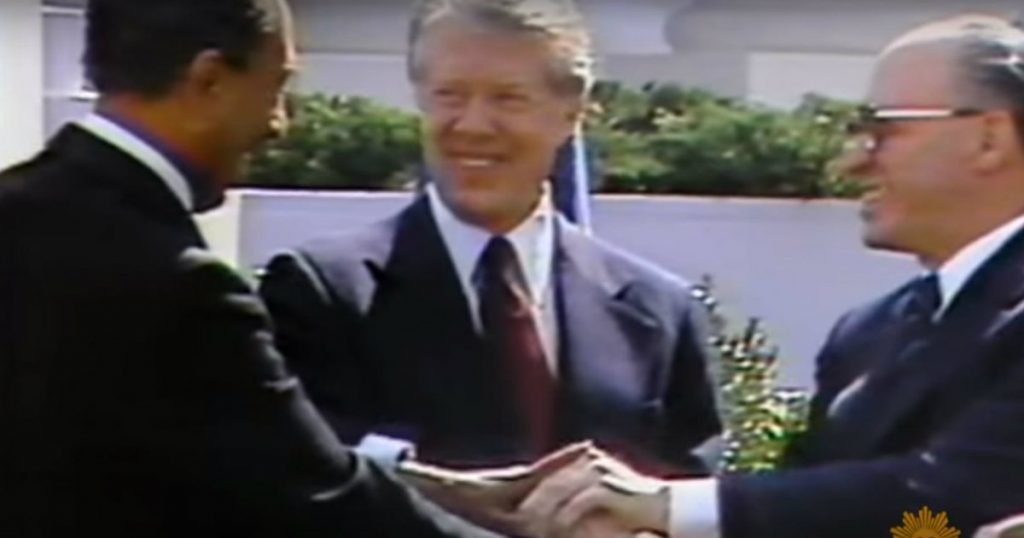 Jimmy Carter feels fortunate and blessed to have lived the life he did. He did so much with his life and his Noble Peace Prize proves it. Even after his presidency, he continued to serve in other countries. That showed how dedicated he was to helping people. 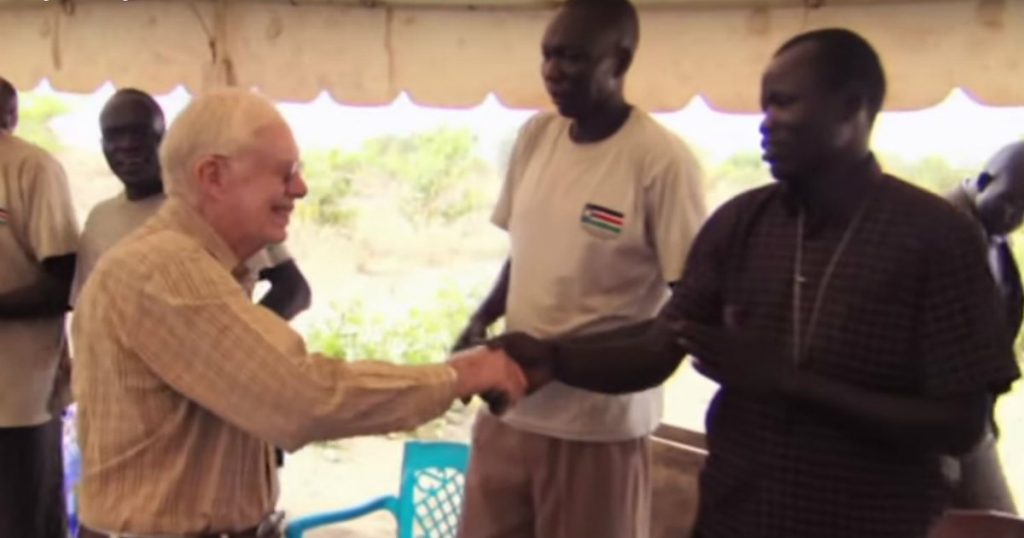 He knows that he is living in the final chapters of his life. And looking back at the person he was, he is so content with the legacy that he will leave. He describes himself as a champion of peace and human rights. As well as a productive and useful individual. He did a lot of work, but his character speaks loudly about the man he was. And he is very proud of that.

YOU MAY ALSO LIKE: Legendary Actress Helps Save A Cancer Survivor's Life