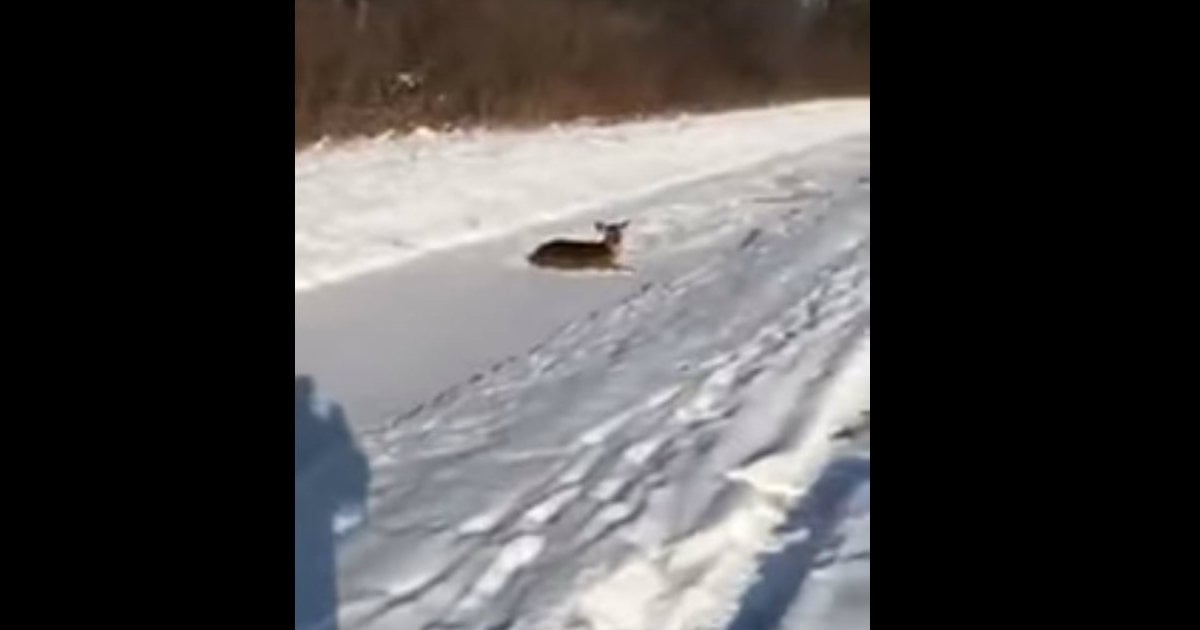 Usually when things go viral it is just something that makes us smile. But it is incredible when something goes viral and manages to save a life. Robert Leibowitz is a father of five who was suffering from a fatal kidney disease. 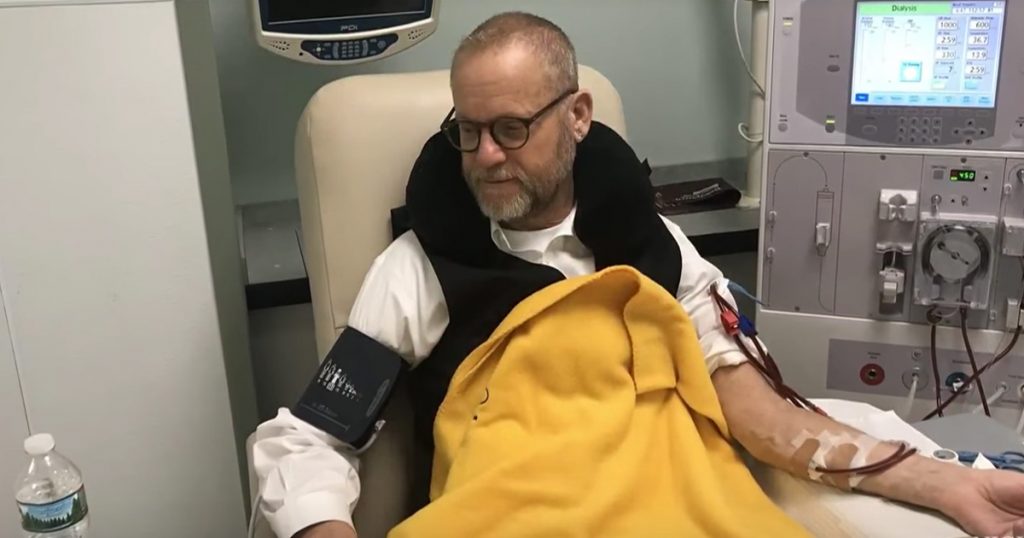 For Robert the worst part isn't how sick he feels or even the fact that the disease is slowly taking his life. The real problem for Robert is watching the toll it is taking on his family and seeing the heartbreak on his kids' faces. 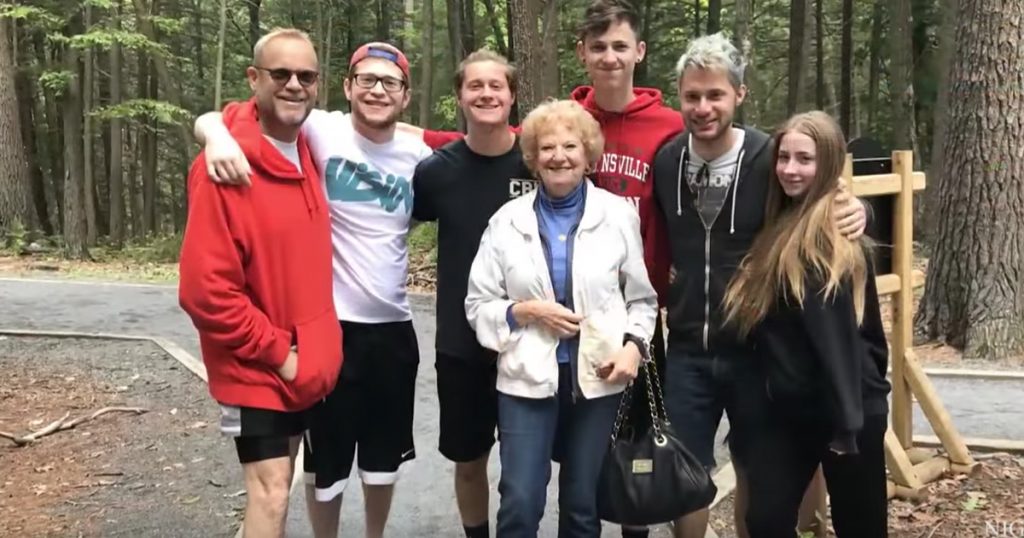 They knew that a kidney transplant could save his life, but the waiting list is years long and finding a match is virtually impossible. When the family was taking a trip to Walt Disney World Robert saw it as a chance to make one last effort to change things. So he made a t-shirt that asked for help from anyone. 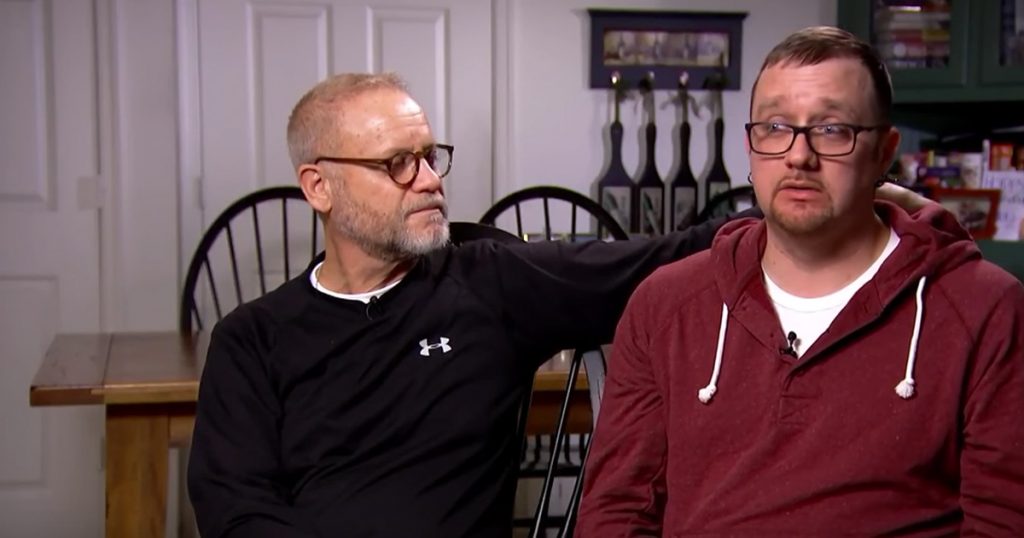 A photo of Robert in the t-shirt went viral and that's when Richie saw it. Being a dad himself Richie couldn't shake the desire to help make sure Robert's family didn't have to lose him. So Richie called Robert and got tested. And by the grace of God they were a match. 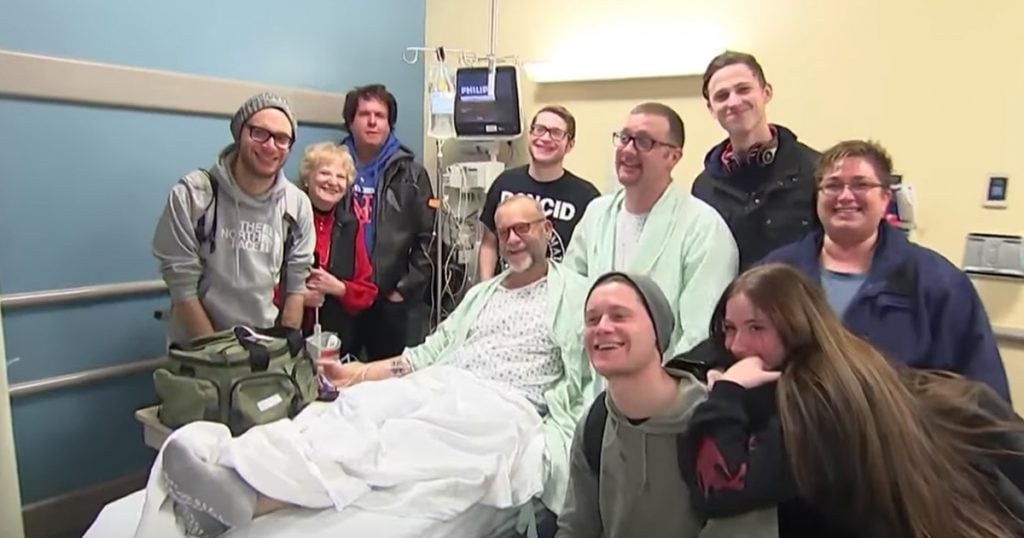 Robert's family still in disbelief is convinced that Richie is an angel. But forever humble, Richie thinks he is just doing what anyone would do. Seeing the two men come together before their surgery is something that will truly fill your heart with joy. 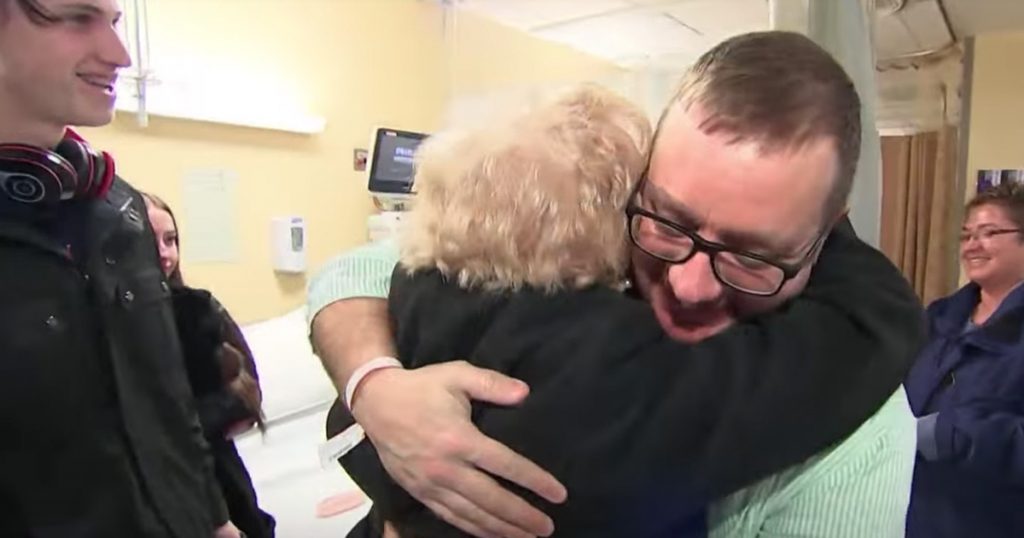 Seeing Robert's family embrace Richie as one of their own is incredible. God bless Richie for this gift. Who else thinks we need more stories like this one?

WATCH: Man Gets A Kidney After Wearing A T-Shirt To Walk Disney World