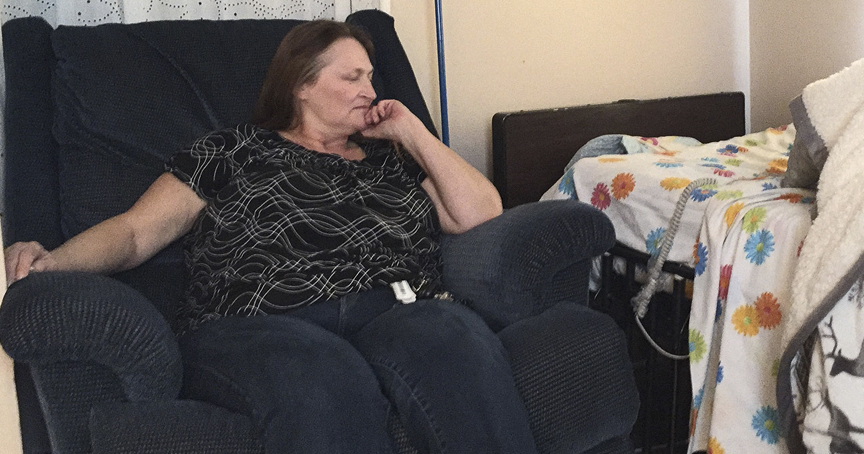 Desperate Mom Can’t Afford to Bury Her Own Son, Then Strangers Step In
Read Article »

Kevin McGeehan is, like most of us, never without his phone. Every Sunday Kevin goes to the same coffee shop to get his favorite coffee. But this one Sunday Kevin happened to forget his phone at home and didn't realize it until he was standing in line. Normally he would reach into his pocket, pull out his phone and start scrolling in his own little world. But this day he had to just take in the world around him. It was then he noticed the lady in front of him in line with a scarf on her head in a way that he had seen before, when his mom was battling cancer. 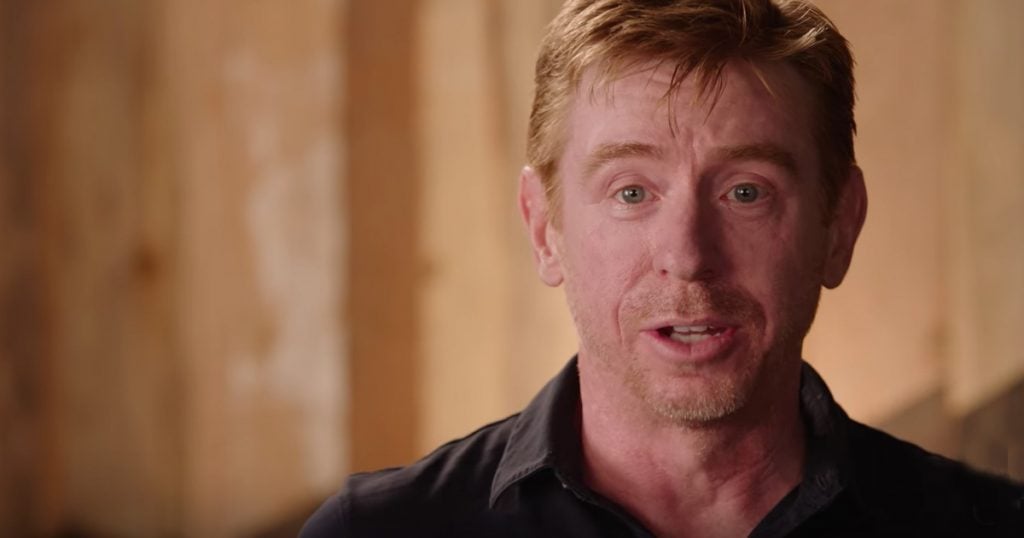 Kevin thought back to a time when his mom had called him because a total stranger had turned her day around. Kevin's mom was at the library when all of sudden all of the pressure and fear boiled to the surface and she started to cry, sitting all alone at the library. Out of nowhere a hand touched her on the shoulder and told her it would all be okay. That stranger took the time to sit down with her and talk her through it. And it turns out that kind stranger had also gone through cancer and that moment had given Kevin's mom so much hope. 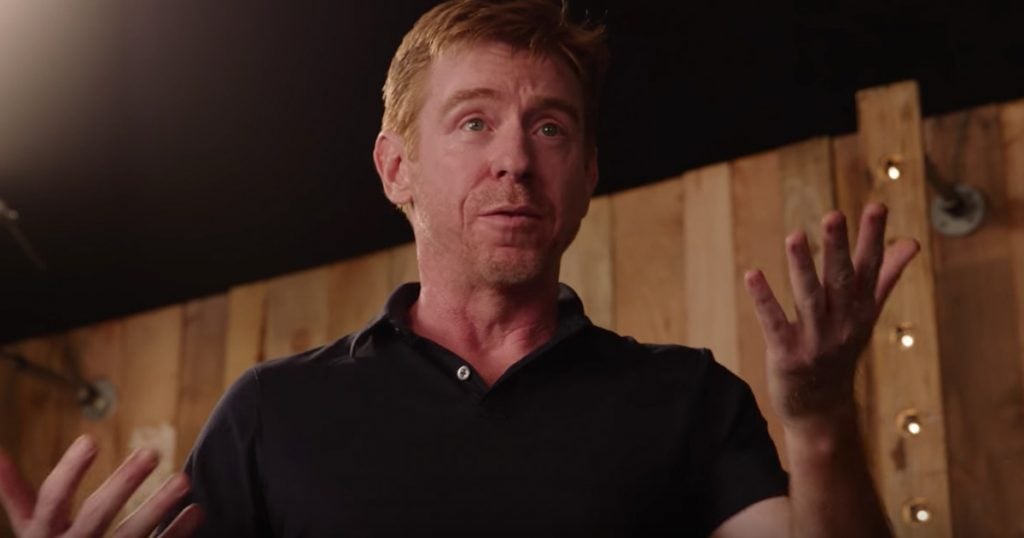 In that moment Kevin heard the woman in front of him confiding in the terribly busy barista. She sort of brushed the woman aside but Kevin knew this was his time to help someone the way his mom was helped. So he started talking to the woman. And though he was going to be late for work he took the time to listen. As they wrapped up their conversation Kevin told her it would all be okay and she told him how helpful it had been to just say it all out loud. It takes so little to impact someone's life for the better. And if we all took the time to have one small conversation with a hurting stranger just think how much better the world would be.

YOU MAY ALSO LIKE: She Saved A Homeless Man's Life With A Cup Of Coffee