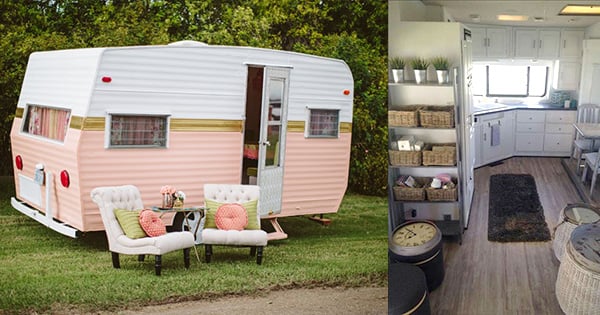 After burying two sons, this desperate mom found herself unable to afford her third son’s burial. Then his sister reached out to the local news stations.

The text in the newspaper was simple:

Vickie Cornish carries the recessive gene for Danon’s disease. Her symptoms didn’t appear until adulthood after her sons began showing symptoms. All three of her sons suffered from the rare form of muscular dystrophy that affects the heart.

Sadly, the diagnosis came too late for transplants for her older two boys, Richard and Everett.

Youngest Son Fights For His Life

Vickie’s youngest son, Justin was able to receive a heart transplant in 2005. He was a sophomore in high school at the time. Even after the transplant, his health suffered. But he was a fighter. Justin was able to hit many important personal milestones in spite of his constant weakened condition.

RELATED: 16 Yrs Ago Dispatcher Was Her Angel In Time Of Need, Now She's His

The young man knew exactly what he wanted from life, no matter how short. His wishlist included a driver’s license, baptism, a girlfriend and a dog. And Justin achieved all of these.

"She was like his baby," shares his older sister, Alyta. 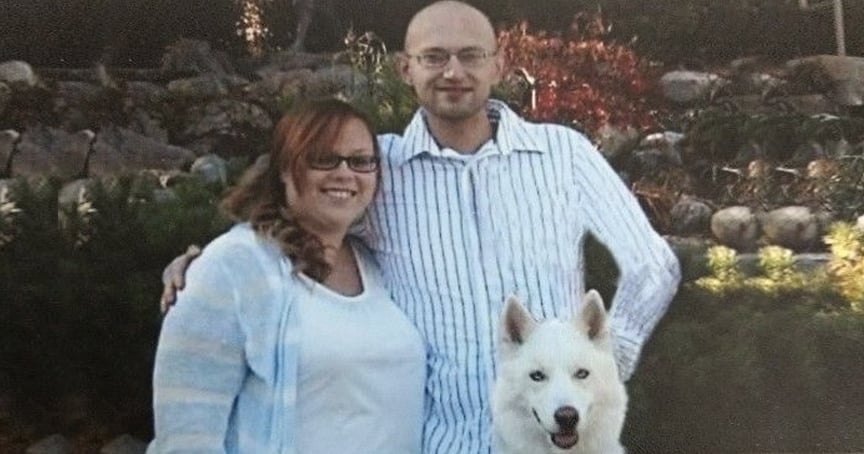 Justin had always wanted to travel and see the world. He and his girlfriend took several road trips. But he always worried about his Mom, Vickie, who had a heart transplant just 18 months after his.

“What are you going to do? I'm the only one who understands what you're going through... “

But Justin didn’t just focus on his own life, he loved to serve others. When he was healthy, Justin could be found volunteering taking seniors to church and lunch, helping at the local Humane Society, and even taking flowers to seniors on their birthday. Justin loved to make others laugh and is remembered as a bit of a comedian.

"Believe me, he did a lot of things he never thought he was going to be able to do," his mother says.

Justin’s health started deteriorating. The family didn’t expect the end to come so quickly. They set up a hospice bed at Vickie’s home with a recliner near the bed. Vickie spent countless hours watching her son slowly slip away.

As the hospice nurses worked to keep Justin comfortable, they asked if he was nervous about death. The family shared that he told them he wasn’t worried about dying because he believed in Heaven.

‘I'm going to be with my two brothers and see a grandma I never met.” Justin shared with the nurses.

A Plea From A Desperate Mom

After his passing, the family gathered to remember the good times. As they poured through photo albums and reflected on Christmases past, Vickie shared her concern.
“My biggest deal is this is the third son I’ve lost to this disease,” she says. “I don’t have money for a burial. I only have money for a cremation and then put him on a shelf and I don’t want to do that.”

Justin's two final wishes: to be an organ donor and to be buried next to his brothers. The second wish was proving harder for the family to fulfill. His sister knew they needed help and hoped the community might be the answer.

After contacting the local news stations, she set up a GoFundMe page. The community quickly wrapped around the family and helped make Justin's final wish come true.

Vickie Posted On The GoFund Me Page:

"...I want to say Thank you and express how appreciative myself and my family are that you have made Justin's Wish possible to be buried by his 2 brothers that passed before him!!! The word "Thank you" seems so small!!! There are really "no words" that can explain how much I am thankful!! Some of you are family, some friends, and many that I don't even know, & I just want to tell you that even thru all of my sadness and loss and heartache which is GREAT, you have all made my Heart happy!! I never would have been able to do this without all of your help, kindness, contributions and compassion. Please know that this means the World to me and there is a place in my heart for each of you!! I will never forget you and the kindness you have shown!! Thank You with much appreciation, – Vickie"