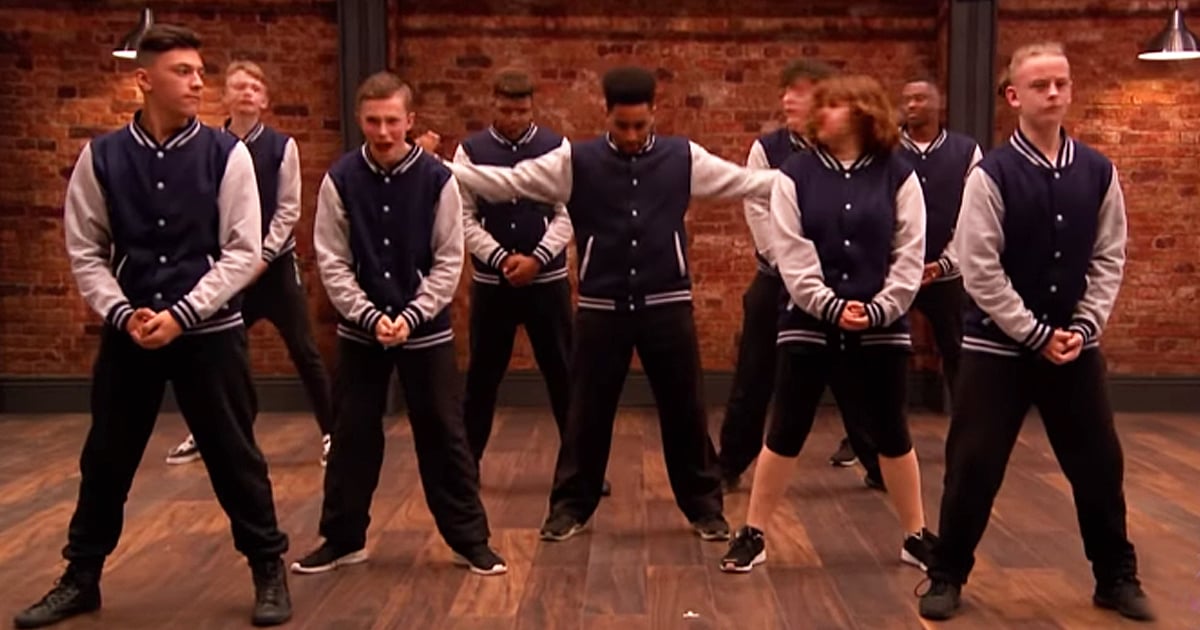 Three strangers helped a frazzled mom named Becca Kinsey in a big way as she flew home with her two young children. And the thankful Dallas woman is encouraging others to pay it forward.

31-year-old Becca Kinsey was flying home with her two young sons after a trip to Walt Disney World when everything started to crumble. Her 2-year-old started screaming in the airport security line and Becca became frazzled.

RELATED: Stranger Helps A Mom Who's Flying Alone With A Simple Act Of Kindness

"So I thought it was a good idea to fly by myself with a 2-year-old and a 5-year-old,” Becca wrote on Facebook. “We were standing in line in security, on the verge of tears because Wyatt was screaming and James was exhausted.”

Folks could have easily responded with frustration. But instead, a kind woman offered to let the family go in front of her instead of waiting. And the kindness didn't stop there!

Another woman offered to carry Becca's bag so that she could hold on to her sleeping son. Then, once Becca and her sons settled on the plane, a third woman stepped up to help.

"This angel comes to the back and says ‘You look like you need a break' and holds Wyatt for the rest of the flight," a grateful Becca wrote about the day.

After she arrived home, Becca made a social media post about her 3 guardian angels.

After her post started getting so much attention, Becca Kinsey decided to encourage everyone reading her story to pay it forward by helping others and donating to charity. And it is a powerful reminder of how just a little bit of kindness can truly go a long way!

YOU MAY ALSO LIKE: Two Strangers Became Family When A Pregnant Woman Sat Down On Her Flight