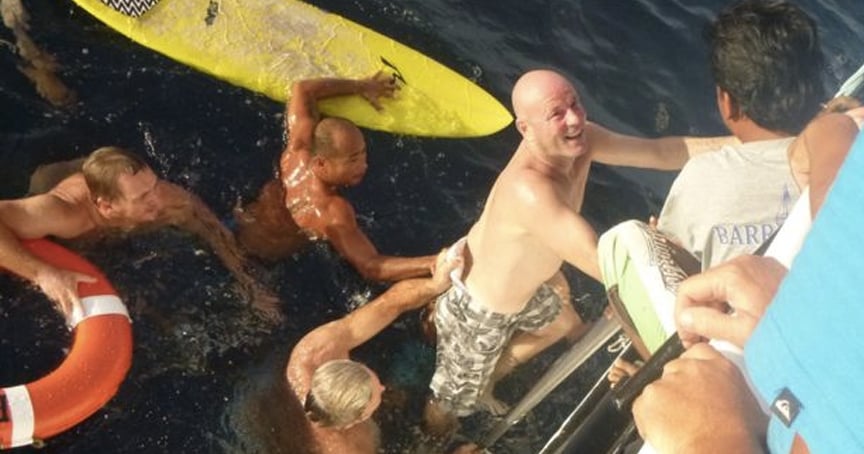 Man Lost At Sea, Treading Water For 28+ Hours, Then He Saw A Cross
Read Article »

As a last effort to save his dying wife, James posted online hoping to find a liver transplant match. Then they got a shock when a stranger agreed to donate.

Colorado mother of three, Melinda Ray, was dying from a genetic disease that was destroying her liver. She needed a transplant and quickly. But no matches were available.

That’s when her husband, James decided to try the power of social media.

His post was shared with family and friends, friends of friends, and eventually complete strangers. The family was desperate to find a match for Melinda. 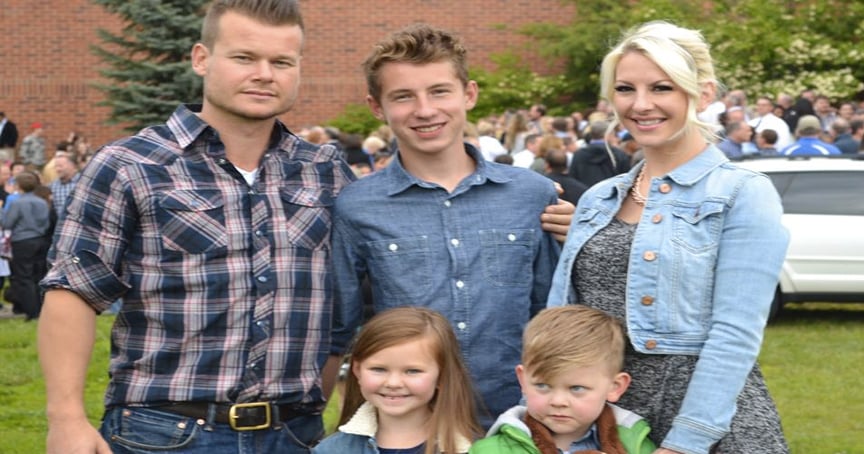 Robin Ihnfeldt, a friend of Melinda’s sister, heard about the need. She shared the post with her husband Jeff and told him about the family’s difficulty in finding a match. The former Navy Seal quickly agreed to be tested for compatibility.

"He's always been an amazing man," Robin Ihnfeldt said. "He hears bullets and he runs into these situations."

Miraculously, Jeff was indeed a match. He agreed to the 10-hour transplant surgery even after the doctors warned of possible complications, some resulting in death.

“I think I probably considered it for all of half a second before I said, ‘I'm up let's do this,'” Bramstedt shared.

Traveling over 1000 miles from California to Colorado to undergo the transplant surgery. There, the surgeons transplanted 60% of Jeff’s liver to Melinda. (Unlike the other organs of the body, the liver has the unique ability to regenerate itself!)

"At the end of the day, I'm just the dude with a liver," says Jeff. 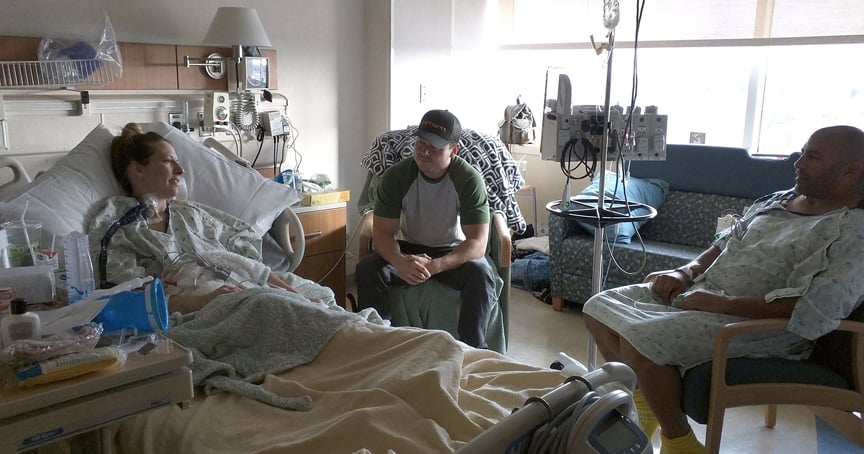 After what seemed to be a successful surgery, Jeff told the doctors that he gained so much more than he lost in the surgery.

“I feel that I have a little sister now. We literally share DNA at this point," he said. “She gets extended years, she gets to raise her kids, to be the mother that she’s always wanted to be and live out life with her husband."

Since the surgery, the families have kept in contact. Melinda and her family are overjoyed with the new life that Jeff gave her through his sacrifice.

“It gave me really great hope, and humanity, and hope that I could be a mom and a wife, because that's something I wasn't sure was going to happen through the year,” Melinda Ray said. "And just the fact that someone would put their life on hold for me and stop their life and save mine, you know, it meant everything to me.” 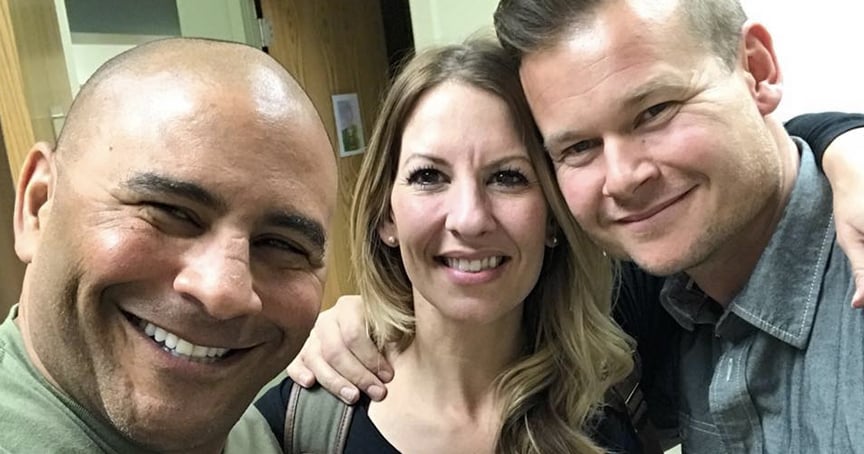 Jeff says the experience really changed his perspective on life and what is truly important. He hopes that Melinda and his story will have an impact on others and change their life as well.

"An average guy can step up and be a hero to somebody whose life is going to end. Hopefully, we can make my and Melinda's story not so extraordinary." Jeff told People.