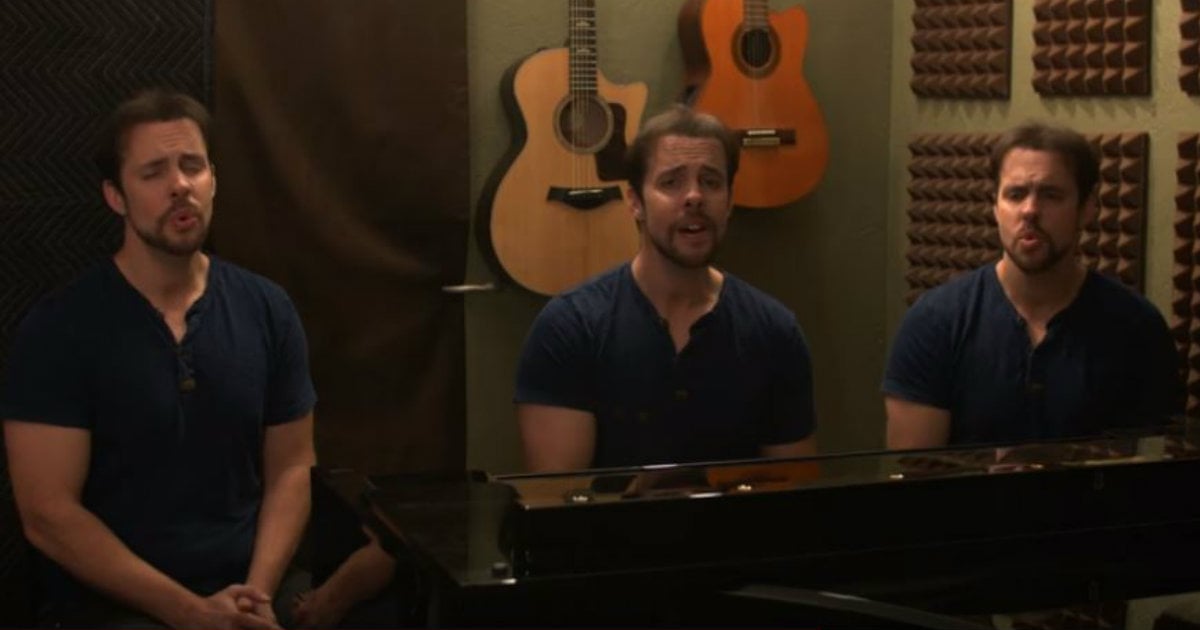 Steven Sharp Nelson, the cellist from The Piano Guys shares about his greatest inspiration, his wife. In this video, he expresses how much he adores her, and it is the sweetest thing you will find on the internet right now.

Steven shares that he never believed in love at first site. But that completely changed when he first saw his wife sitting down in the front row of a stadium. He fell in love with her instantly and did just about anything to get her attention. And it worked apparently! 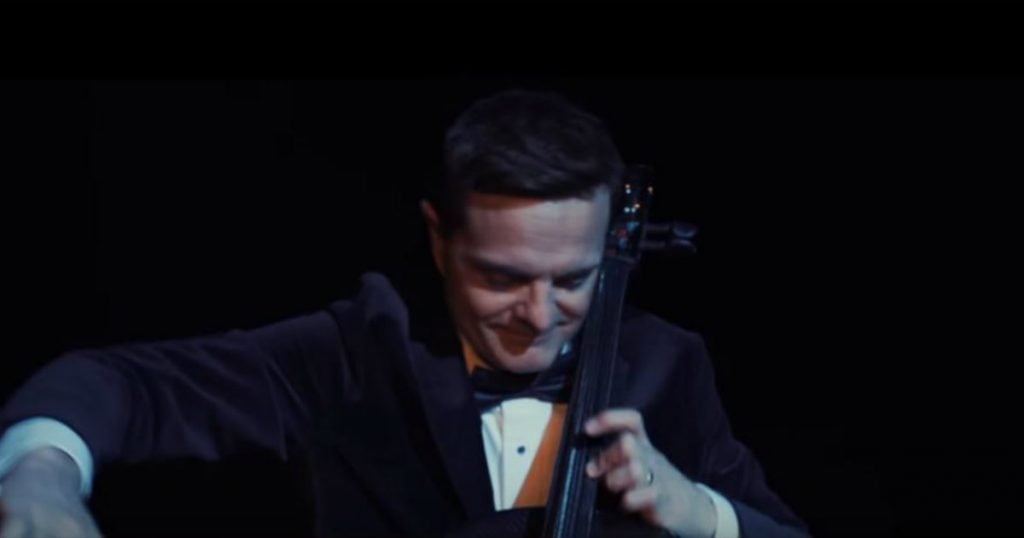 The two of them share a lot of memories. Like how nervous Steven would get when he would knock on Julie's parents' door to take her out on a date. Or how he would talk to her from outside her window. They share so much but one memory shaped Steven's life forever. And that is when he asked Julie for her hand in marriage. 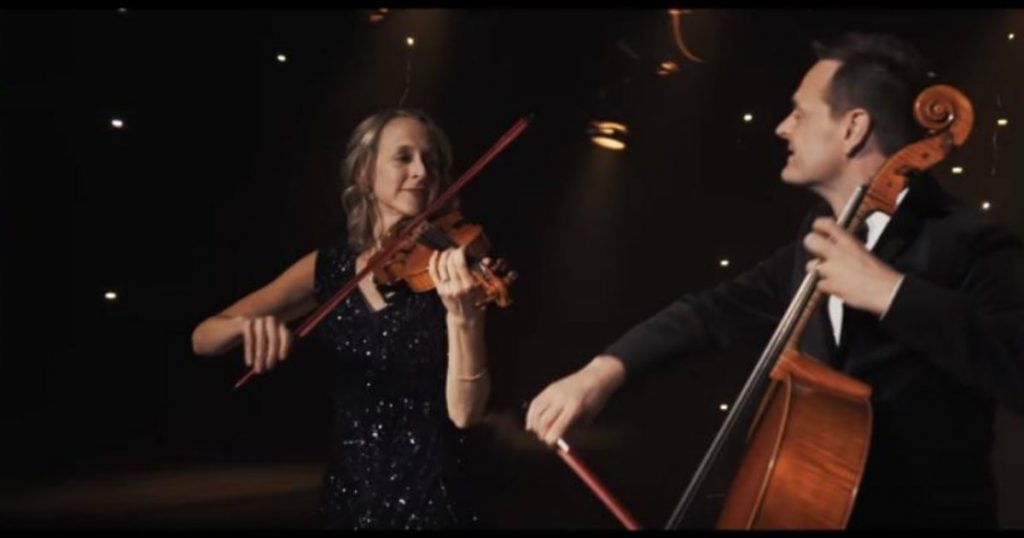 RELATED: Husband Records An Original Song For His 25th Anniversary With His Daughters

Steven shares that His wife has always been the person who brings sunshine in his life. She helps him get through life's struggles and he is certain that he would not be who he is today if it had not been for her. Being the musician that he is, he wishes that he could play a song that expresses how much she means to him, but he says that there is no song beautiful enough. 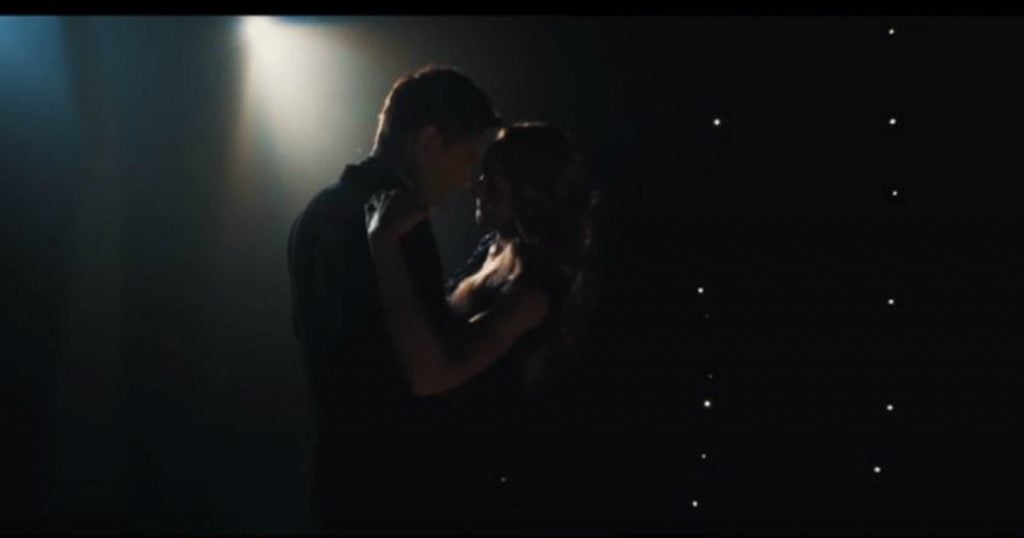 But that does not stop him from trying. So, he did a beautiful cover to Rewrite The Stars featuring his wife on the violin. And oh, my goodness, it was so beautiful! She stood right next to him and played the song so passionately. You can tell that the two of them love each other so deeply. Their performance was breathtaking.

WATCH: Cellist From The Piano Guys Covers A Song With His Wife

YOU MAY ALSO LIKE: 10 Things Every Husband Should be Doing for His Wife