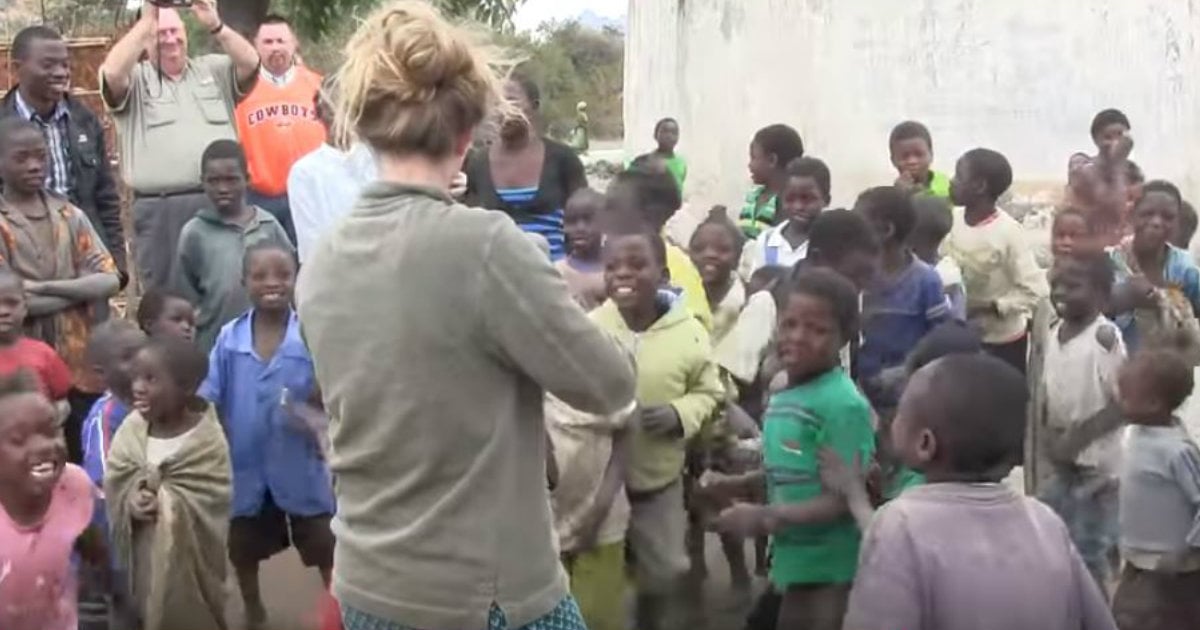 Chris Rupp is a musical artist who always does a good job with his song covers. This time Chris Rupp sings Butterfly Kisses by Carlisle and it was so beautiful.

I have heard the song "Butterfly Kisses" so many times before, especially at weddings for the father-daughter dance. But I have not heard it sung quite like this. It is very easy to dance to which is why it is always played at weddings. 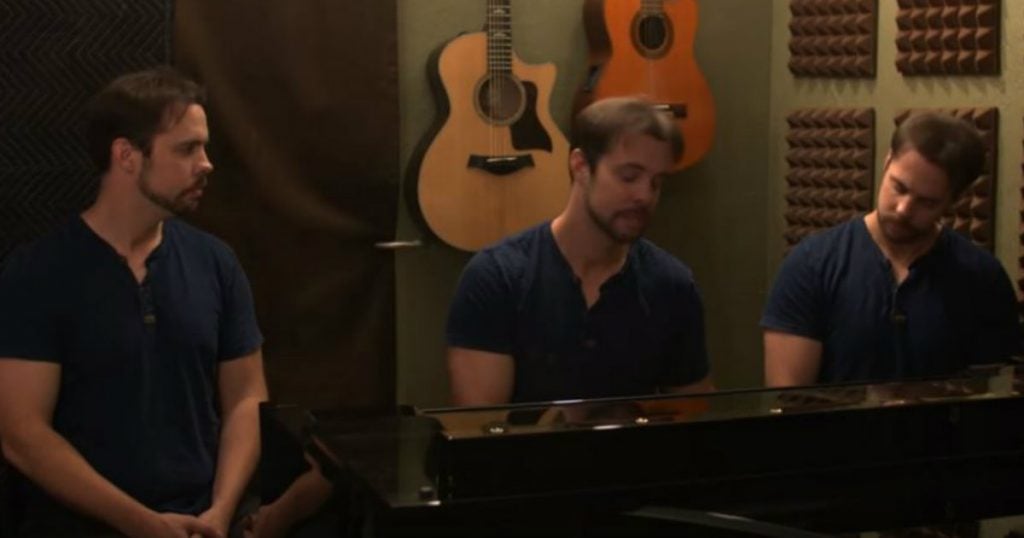 The song is a very sentimental song about a father's relationship with his daughter and it is usually sung so delicately. It is sung from the dad's perspective, beginning at his daughter's childhood and leading all the way up to her wedding day. This is such a sweet song and it even makes me want to grab my dad and join him in a dance. 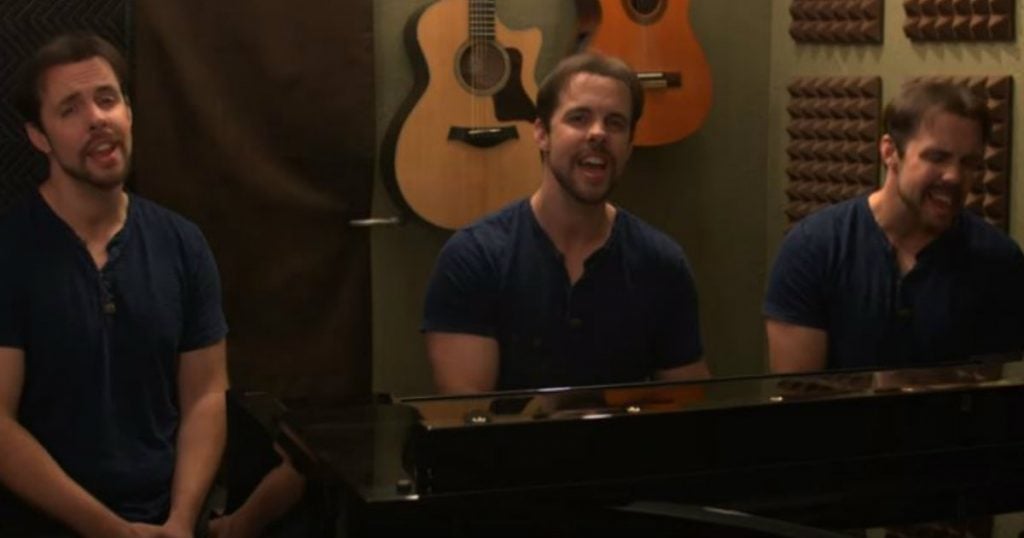 Chris Rupp decided to do his own rendition of the song while playing the piano and it was so beautiful. The music video was fun to watch too. He incorporated some editing in the video. The song had a three-part harmony and Chris sung each part himself. So, in the video he cloned himself, making it three Chris's in the video. It definitely added a unique touch to the song.

YOU MAY ALSO LIKE: Daddy-Daughter Dance to Justin Timberlake Can't Stop the Feeling