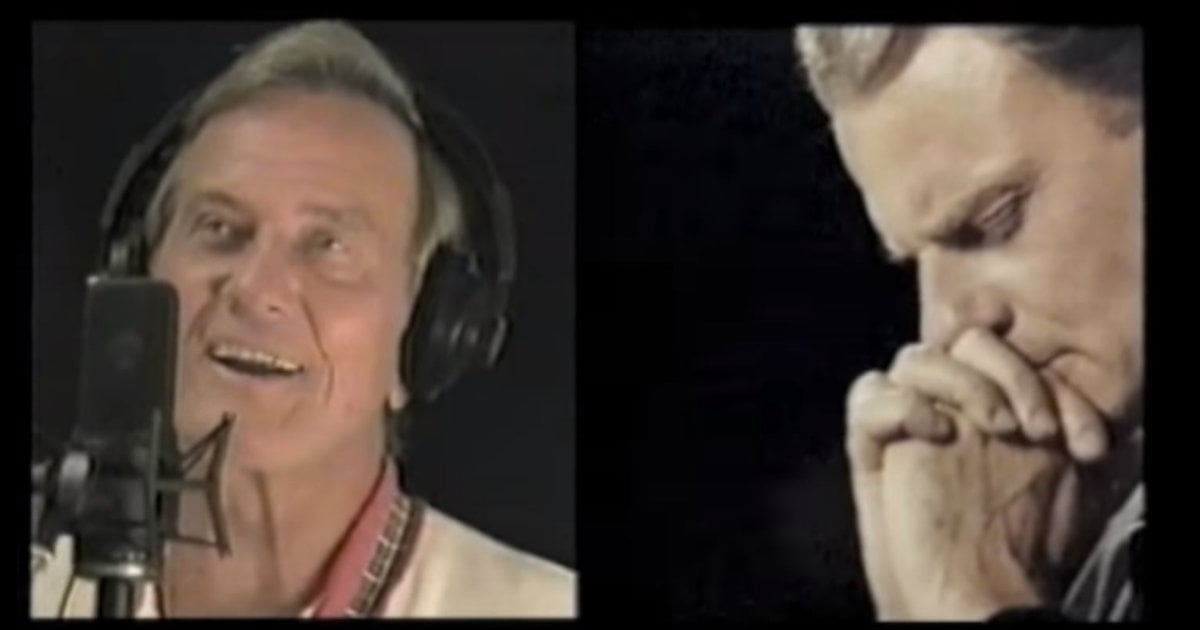 Music is one of the most universal languages. It draws people in. As soon as everyone hears the sound of music, they are ready to dance to the beat. Even if the music being played is not part of their culture, it’s hard not to engage. I know I can't help but to want to dance and sing along to new music. Just like these kids living in African.

A fiddler named Paige was traveling in Africa when she pulled out her fiddle to play. She wanted to play a little something for the children who live in one of the villages she visited. The children were staring at her instrument in complete awe. They had never seen or heard a fiddle before. 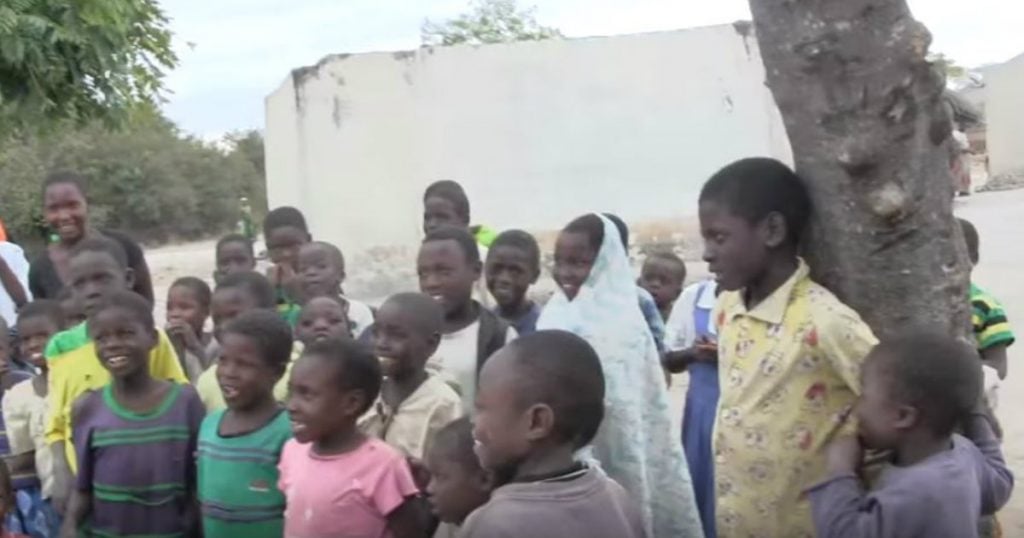 RELATED: Baby Is Overcome With Happiness When He Hears Music For The First Time

As soon as Paige strummed her fiddle ones, the children were all ready to dance. They were so elated! And the smiles on their faces were so precious. You can tell that they were so excited to hear more music from Paige's fiddle. 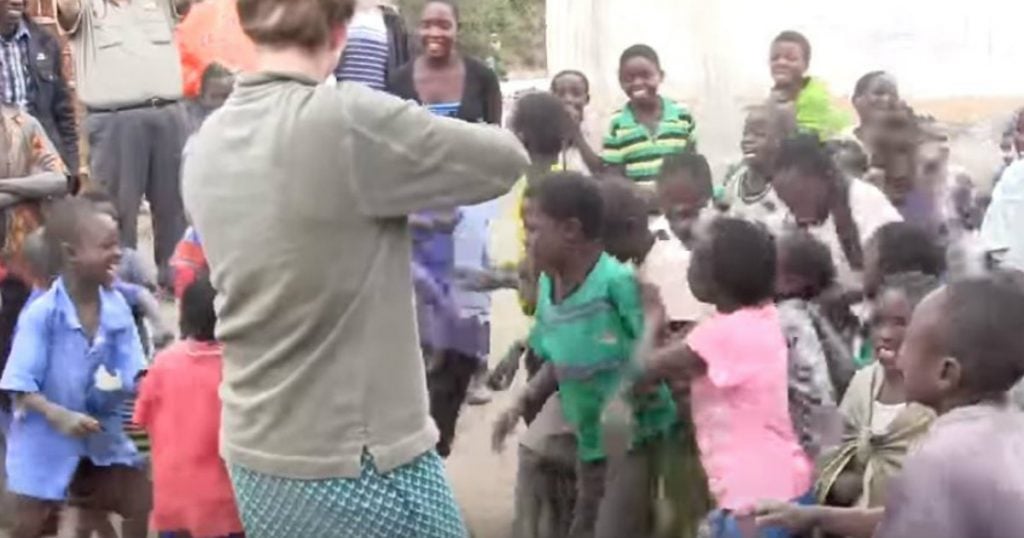 Paige then plays a quick song for them and they begin to jump and dance and wiggle all around. The children are movin' and groovin' to the sound of the fiddle. It is a grand dance party! And the children are so precious!

YOU MAY ALSO LIKE: 300 Musicians Come Together For An Incredible Performance Of An Ancient Song