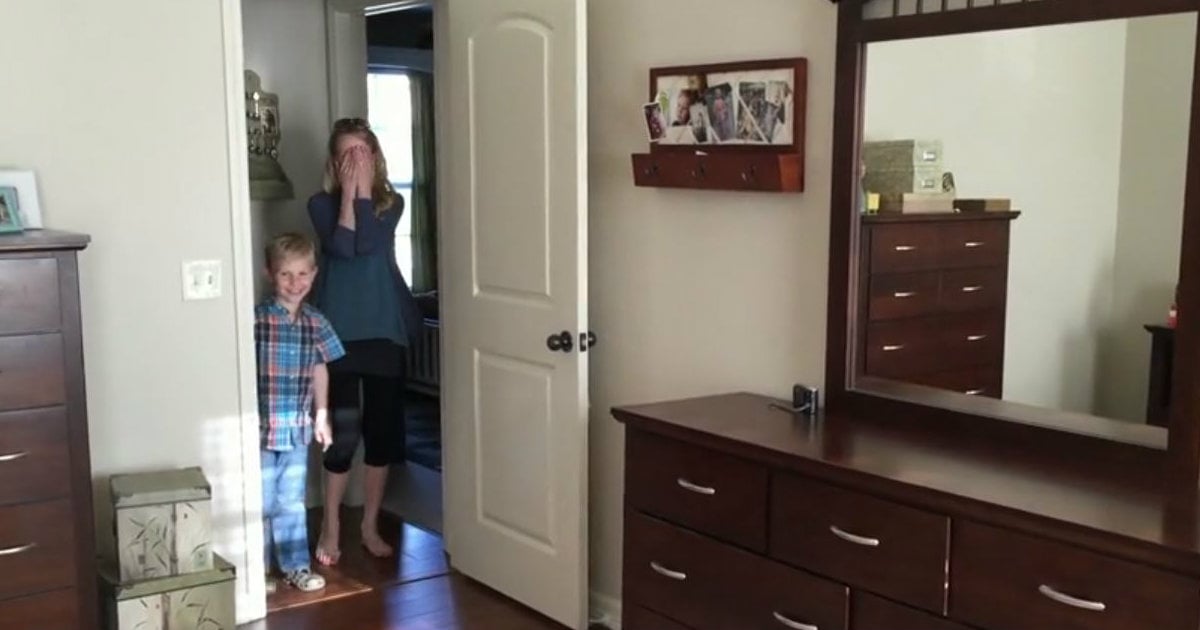 We never know when our lives will end on this Earth, but what people have to say about us after we are no longer here, says a lot about the quality of the lives we lived. And in this video, you can see how an older brother touched so many lives when his little brother sang a beautiful song at his funeral.

When this young man’s 24-year-old big brother tragically died he knew he wanted to do something special to honor his brother. So, at his brother’s funeral, this young man sang a very special version of ‘You Raise Me Up’ by Josh Groban. And it was the most beautiful and touching rendition I have ever heard. The song alone has such an amazing message, but it has a so much more meaning when it is a dedication to a dear brother. He added his own verse to the song as a special tribute to how his older brother has always been there for him and things will not be the same without him.

RELATED: His Uncle Passed Away, So He Gave A Lovely Tribute To Him Through Song That verse really does show how noble his late brother's character was and the bond the two of them shared with each other. There was not a dry eye in the room. The little brother tried to hold back his tears, but towards the end of the song, you can hear his voice quiver. The loss of a loved one is very painful, especially when it is a sibling. But having sweet memories helps make the following days a little brighter. What a beautiful way to remember a life taken so young. Our prayers are with this grieving family!

YOU MAY ALSO LIKE: How Great Thou Art Sung at Trooper Chad Dermyer's Funeral