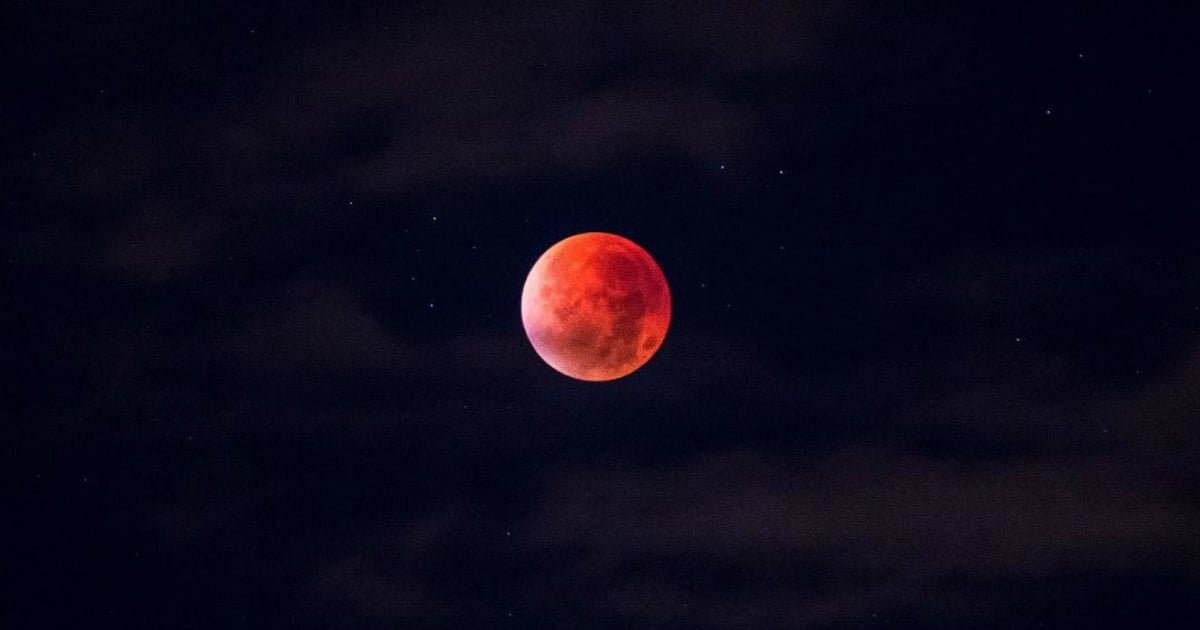 As a new year begins fitness becomes a priority for many of us. But one wife warns after her husband died from energy drink consumption before a workout.

Cassondra Reynolds’ husband, John, was just 41 years old when he passed away after going into cardiac arrest from an energy drink. John worked out and had a very strong heart. But doctors told Cassondra that just one or two energy drinks a day would be enough to disrupt someone's heart!

Daphne Buxman-Carley is another woman who knows first hand about the dangers of these popular drinks. Kevin Carley, Daphne's husband, ended up in a coma after he fell on the treadmill at the gym.

It was a normal Saturday morning when Kevin decided to have a pre-workout drink before his trip to the local YMCA. These drinks are very common nowadays and you can see them at almost every single store. Just a few minutes after starting to run on the treadmill, Kevin went into cardiac arrest.

Thankfully, Kevin’s story had a much happier ending than John’s did. He survived the terrifying ordeal but that is not always the case. "I just want people to understand that it can very very easily happen to them," Cassondra Reynolds said through tears.

Many people do not know the dangers and questionable ingredients in energy and pre-workout drinks. But Cassondra is hoping that by sharing her story, and the story of others, that people will begin to realize that harmful effects these beverages can cause. We are praying for this family and anyone else going through a similar situation!

WATCH: Wife Warns After Her Husband Died from Energy Drink