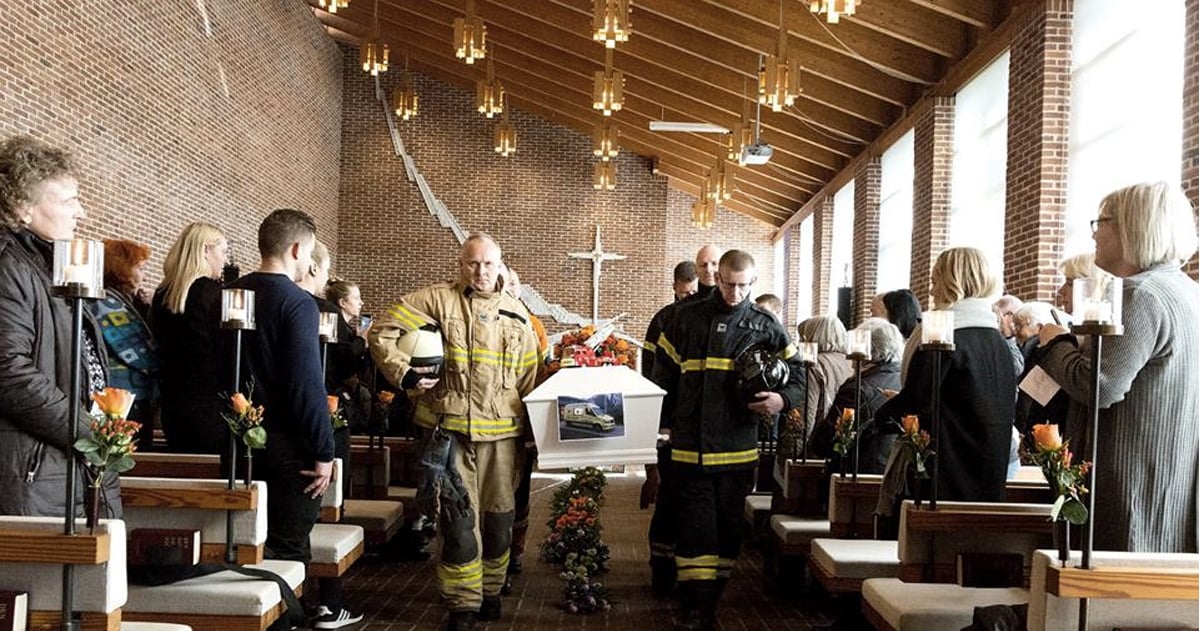 Man With Down-Syndrome Loved Firefighters, So 30 Show Up At His Funeral
Read Article »

A wife had a surprise pregnancy announcement for her husband and she used a cupcake to do it. And it was so precious.

There is no moment more special than the moment when a husband finds out that he is going to be a father. And this wife captured that special moment when she shared the big news with her husband. It is the sweetest video you will find on the internet! 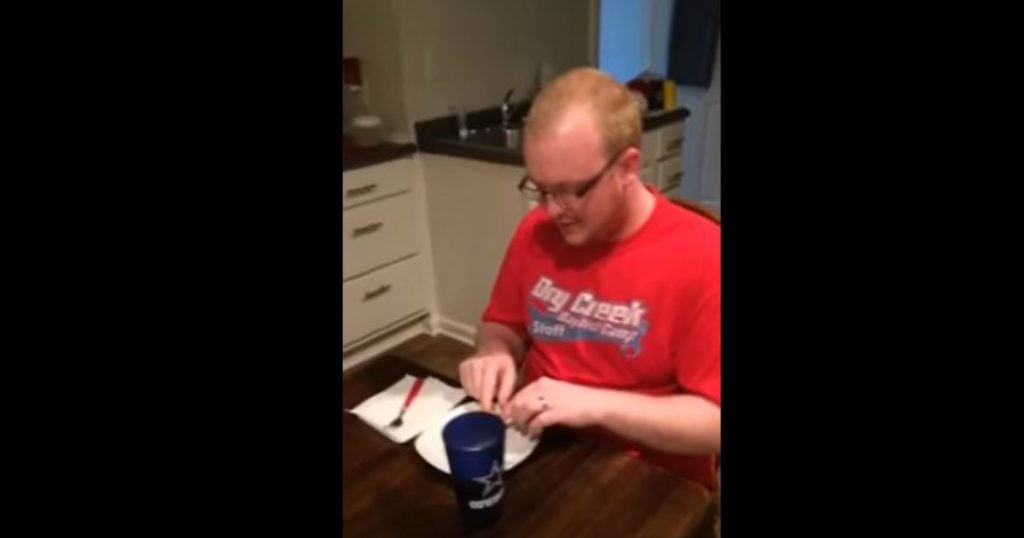 She had a delicious cupcake waiting for him at the kitchen table. He sat down to enjoy the cupcake and that is when she got the camera rolling. They were having a small talk while he was eating his cupcake, so he didn't suspect anything out of the ordinary.

RELATED: New Dad Gets Best Surprise. . .In A Photo Booth!

But then he got to the center of the cupcake. There was a small baby toy inside of it. He joked around about it while he took more bites of his delicious cupcake. 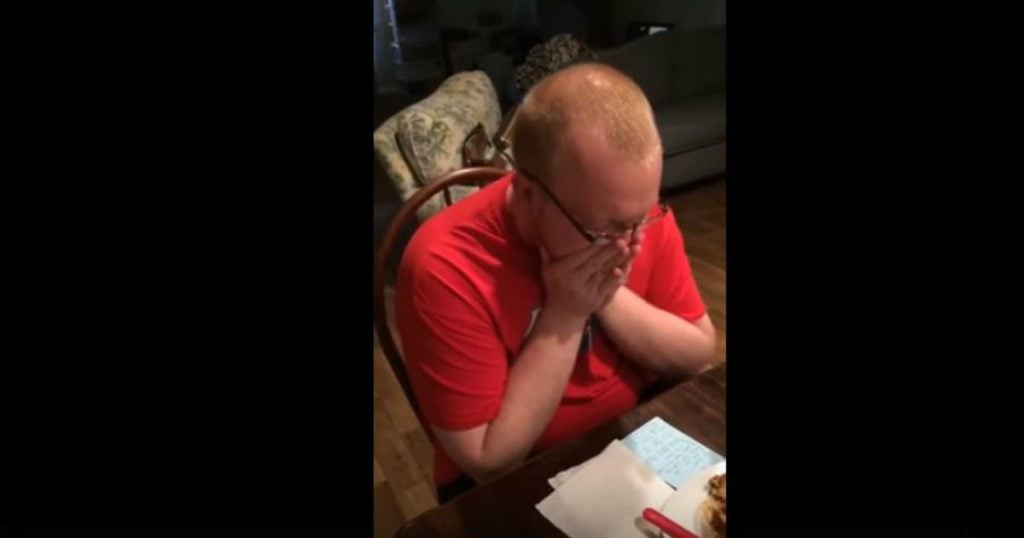 "Why is there a baby in my cupcake?", he asked his wife. She told him to lift up his plate. And underneath the plate was a blue piece a paper that had his answer to why there was a baby in his cupcake. After he read the note, his reaction was the sweetest. He immediately melted into a puddle of tears and asked her was she serious. 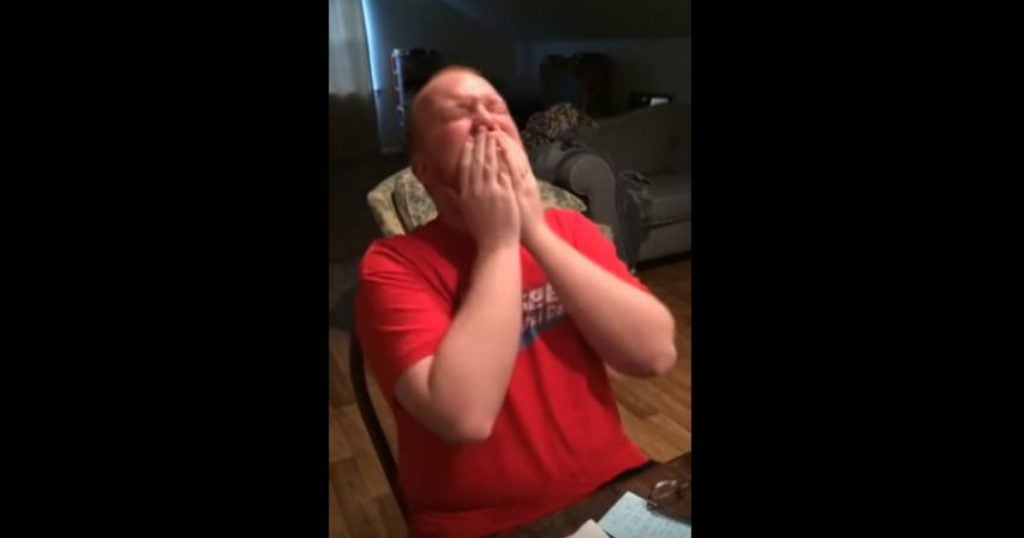 He exclaimed, ‘I am going to be a dad!". The daddy-to-be is so excited! I am sure his wife was so glad to have pulled off such a perfect announcement. It was definitely a moment the two of them would never forget. Congratulations to the new parents-to-be!

YOU MAY ALSO LIKE: Gender Reveal Surprise Shocks This Dad