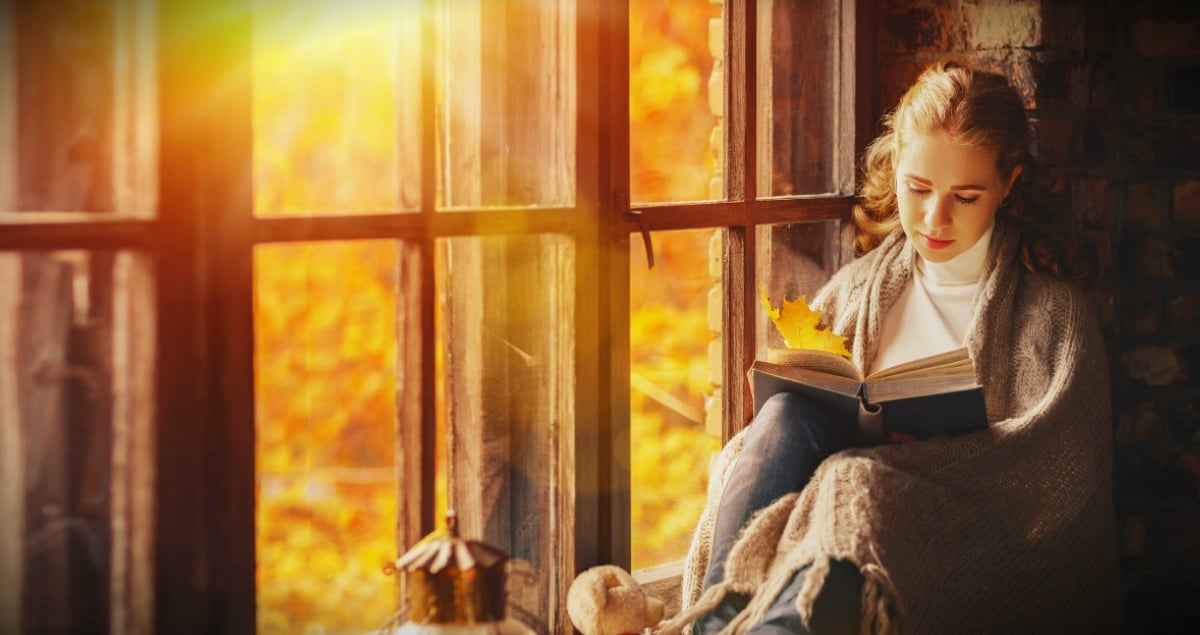 Cao Yinpeng, an 8-year-old boy who lives in eastern China, is like most little boys. His dad is his hero. But then his dad got sick. Very sick. In fact, doctors gave him only six months to live unless he received a bone marrow transplant. Cao was a match but didn’t weigh enough to donate. But this little angel vowed to help by any means necessary. So, the boy gained over 20 pounds in two months and saved his father’s life!

Cao and his dad, 35-year-old Cao Lei, were as close as could be. And when Cao Lei was diagnosed with an aggressive form of leukemia, he desperately needed a bone marrow transplant or he’d be dead within six months.

RELATED: Dog gives up his life to save the baby he loves from a house fire

The man’s parents were too elderly to be donors. And the only other match was his 8-year-old son. Technically he was too young by Chinese laws. Doctors were willing to waive the age restriction, but another problem existed. Donors in China must meet a weight requirement, and little Cao was well below it.

But for 8-year-old Cao, there was no way he was standing back and watching his dad die. It took a while to convince his mom, but Cao was determined to gain the weight necessary to give his dad the life-saving transplant.

“Only I can save my dad,” the little hero said.

Whatever It Takes: Boy Gained Over 20 Pounds

Under the watchful eye of his doctors, mother, and teachers, Cao began a rigorous routine to put on the weight as safely as possible. It wasn’t easy and required quite a bit of sacrifice from the active little boy.

RELATED: Teen mom makes the ultimate sacrifice to save her baby

Cao loved sports, but had to sit out several events so as not to interfere with his weight gain regiment. He had to closely monitor his diet and school activities. He was isolated from his peers any time a classmate got sick. And on top of all that, Cao had to go to the hospital weekly to give 700ml of blood in preparation for the surgery. 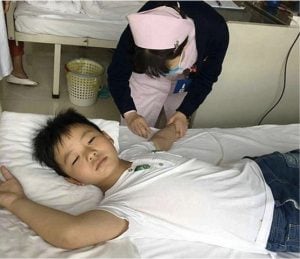 But Cao’s dedication and sacrifice paid off. Amazingly, in just a matter of two months, the boy gained over 20 pounds without any adverse effects!

Thanks to Cao’s efforts, the bone marrow transplant was a success! As his father recovers, this sweet boy is working on learning how to cook so he can help take care of him further. Before his dad got sick, the two were planning a father/son trip to Australia, which they hope to take once his dad is all better.

Cao has always considered his dad his hero. But needless to say, this brave little boy is now his dad’s hero!

YOU MAY ALSO LIKE: Heroic Father Protected His Baby Girl During Horrific Accident