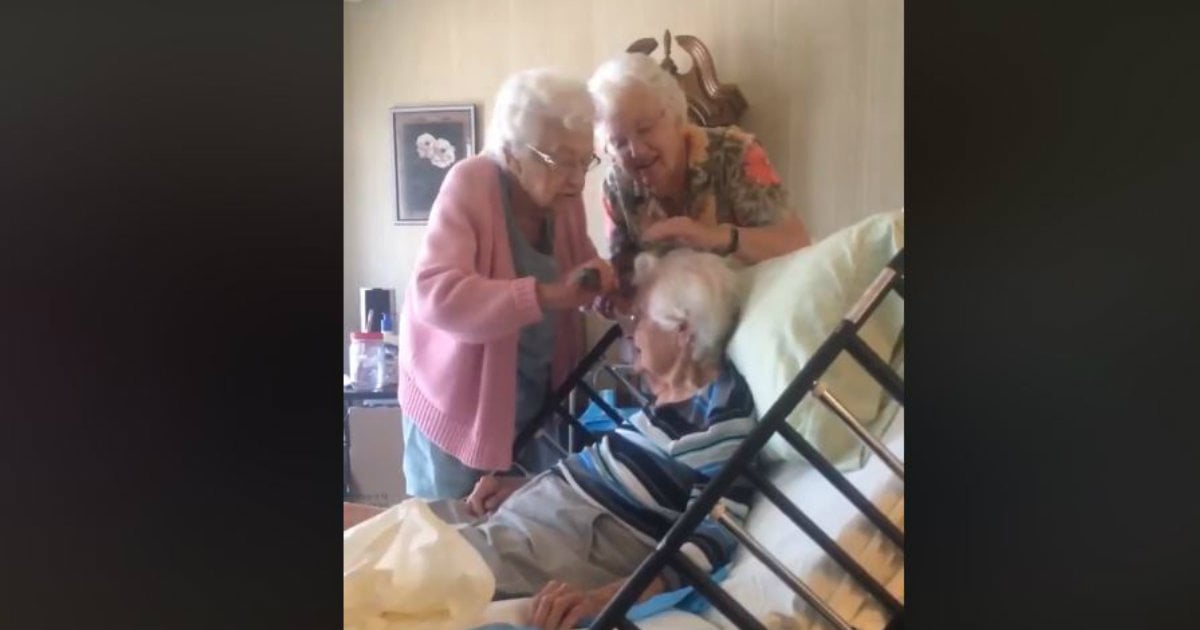 This farmer was checking out the snowfall on his land when he spotted an animal who was in need. It was a young deer stuck on the ice and could not get up.

Because of their hooves, deer usually have a hard time walking in the snow and on ice. Their hooves do not have traction, so they can easily slip and fall, leaving them hopeless. That was the case with this deer, because of his hooves, he kept slipping on the ice and snow and fell flat on his belly. 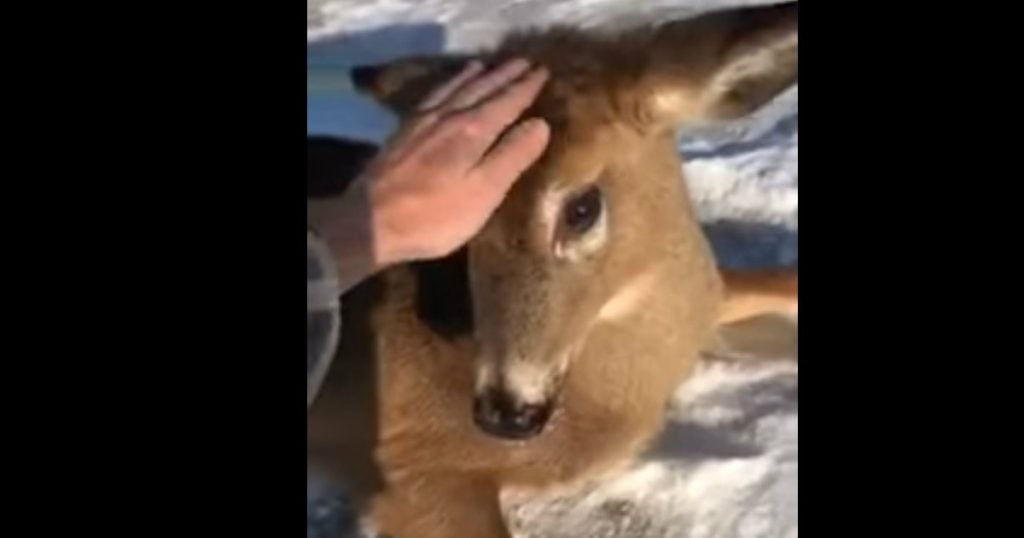 Thank goodness, he was not injured. He was just simply worn out. He was so exhausted from trying to get up, that he was now laying in the middle of an iced-over stream in all of the snow. You can tell that he was there for a while.

RELATED: A Poor Deer Got His Antlers Stuck In A Wired Fence But He Was Saved Just In Time 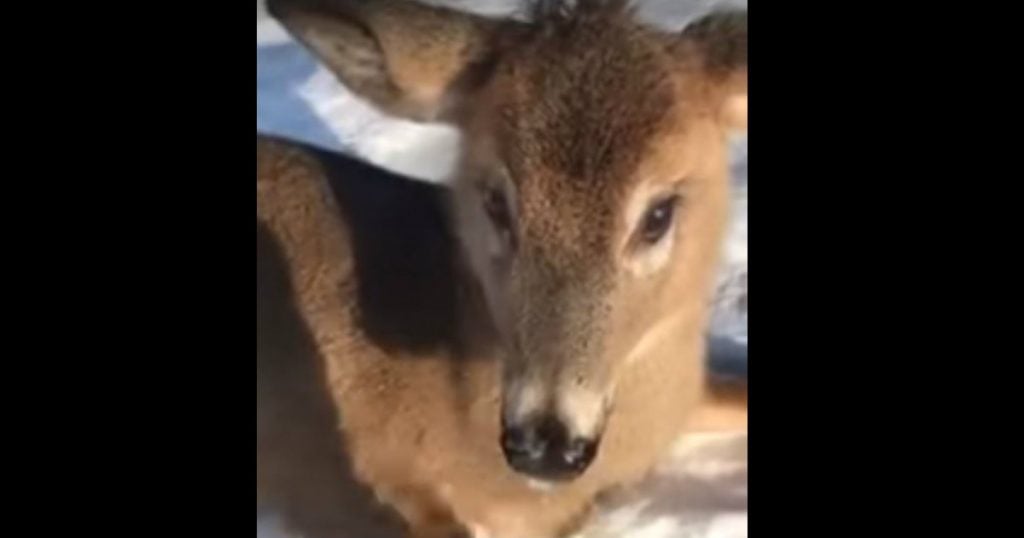 He bravely approached the deer and to his surprise, the deer was not aggressive. The young deer did not seem afraid at all and it probably was because the man approached him so gently. He let him know that he was going to help him get up. 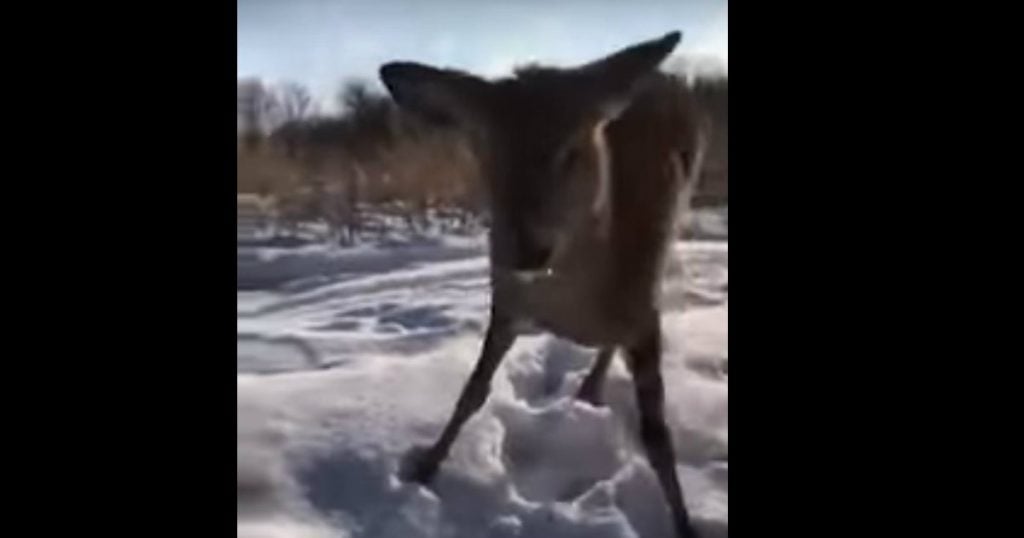 And all the deer needed was a few strong pushes and he was right on his feet. He wobbled a little bit to gain his balance and the man reassured him that he was okay now. It is a good thing that the deer is safe! And it was so incredible to hear this gentle man talking to the terrified animal in such a beautiful and calm voice. What a rescue!

WATCH: Young Deer Stuck In The Snow And Could Not Get Up

YOU MAY ALSO LIKE: A Deer Got Her Head Stuck In A Pipe And A Couple Saved Her