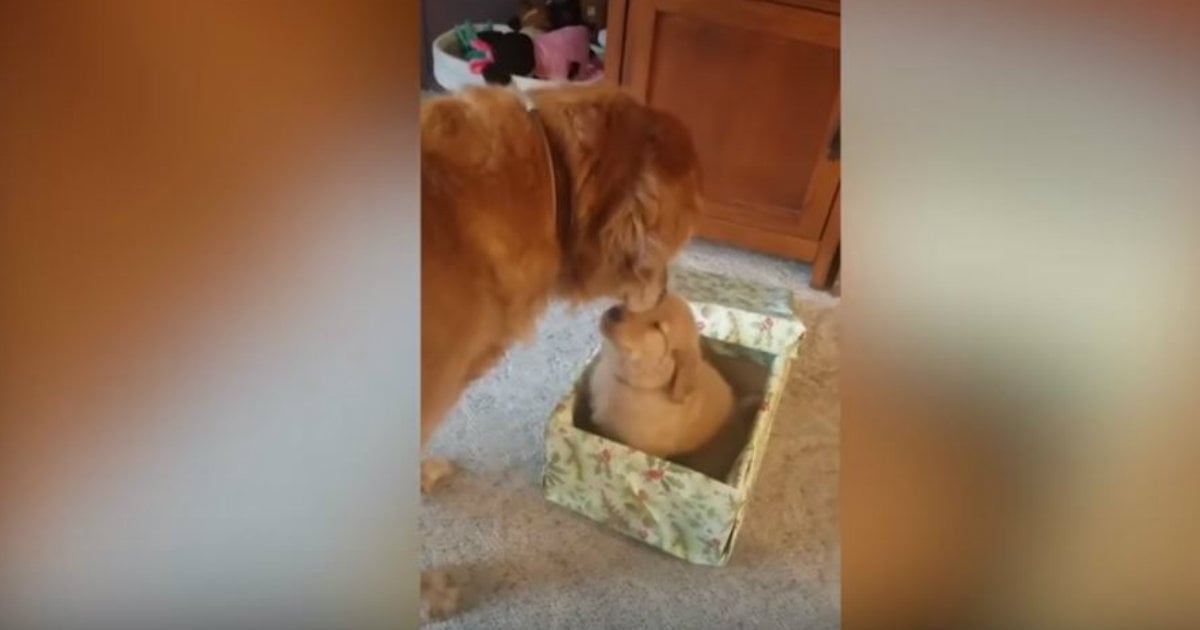 A deer got his antlers stuck in a wired fence and could not get out. So when this wildlife rescue team spotted him in a field they knew they had to help.

As the wildlife rescue team approached the deer, he got really nervous and started to pull and tug a little harder. But he was not getting anywhere. The wire was really tight on his antlers. The rescue team was concerned that he would eventually get the wire wrapped around his neck, so they wanted to act smart and fast. 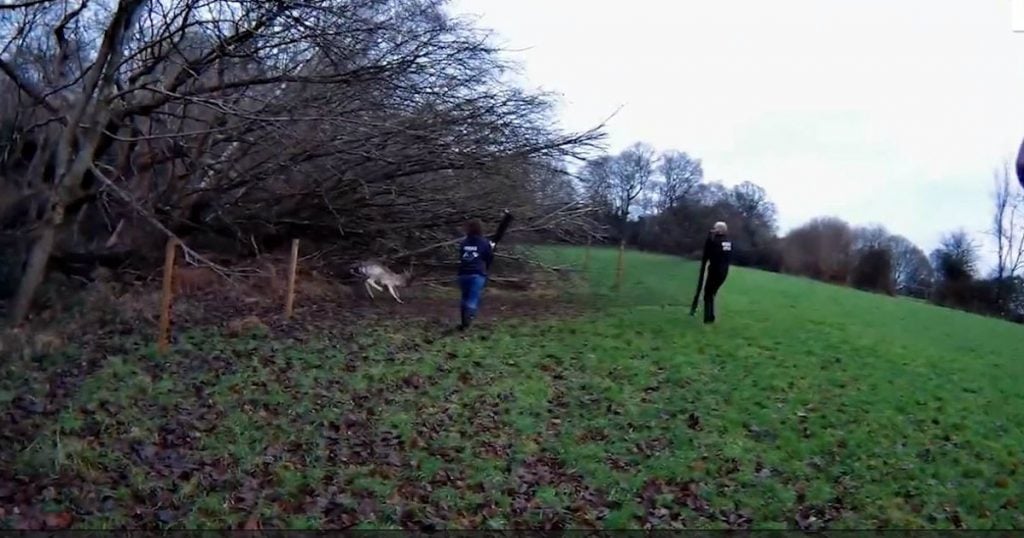 They used a net to try to enclose the deer and limit his movement by wrapping him in the net. But that plain did not work out as expected. He was so frantic that the net also got caught around the wire and his antlers.

Related: A Deer Got Her Head Stuck In A Pipe And A Couple Saved Her 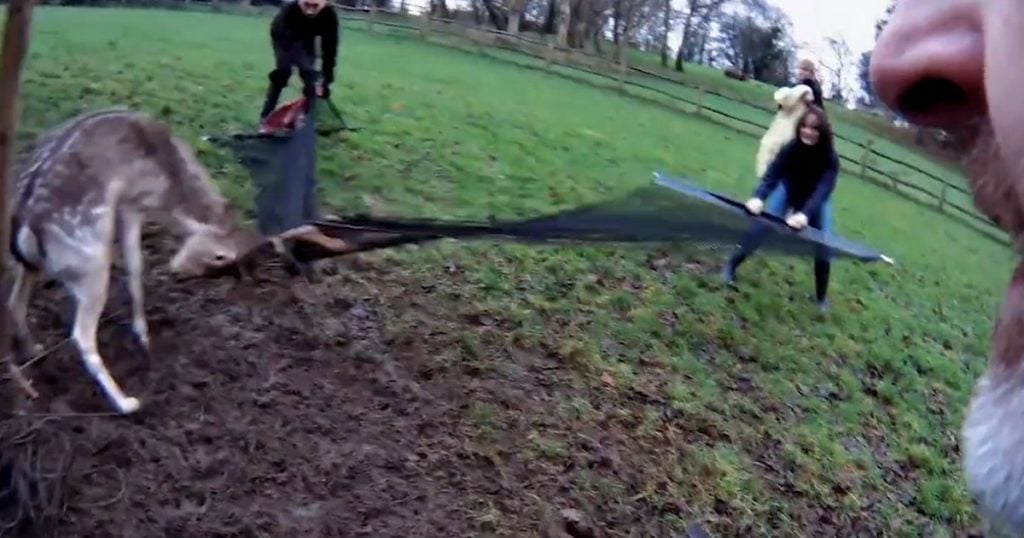 The team used that to their advantage by holding the net long enough for another one of the team members to grab the deer's legs while someone held him down. They covered his face with a cloth so that he would not get even more upset by the number of people that were surrounding him. 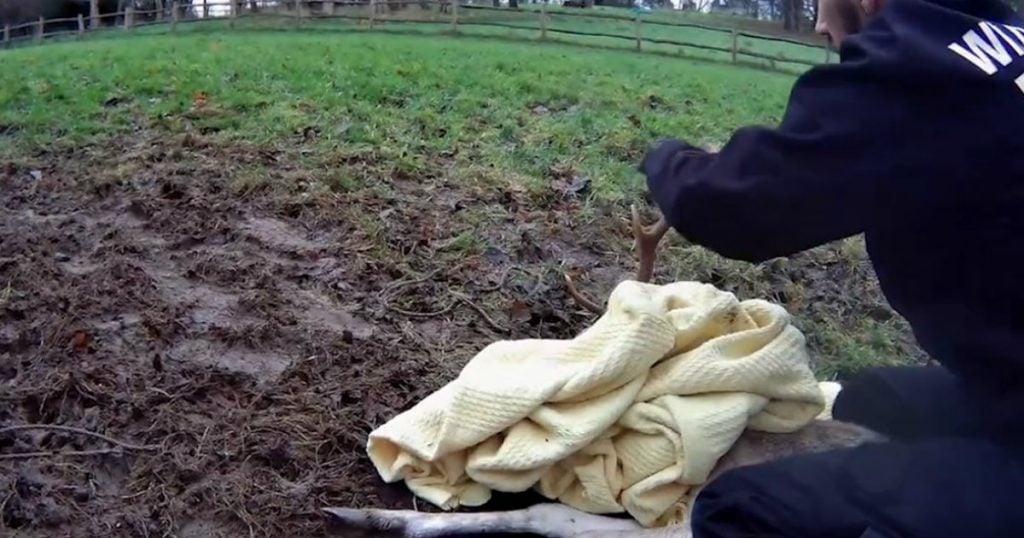 The rest of the team grabbed their wire cutters and quickly went to work. While the two of them held the deer down, the others cut at the wire. The worked quickly to unravelled it from the deer's antlers. While they had him they ensured he didn’t have any serious injuries so they would know it was safe to release him. When they were done, they team counted to three and hoped off the deer to release him. And he ran off into the field, clearly exhausted but finally free.

WATCH: A Deer Got His Antlers Stuck In A Wired Fence