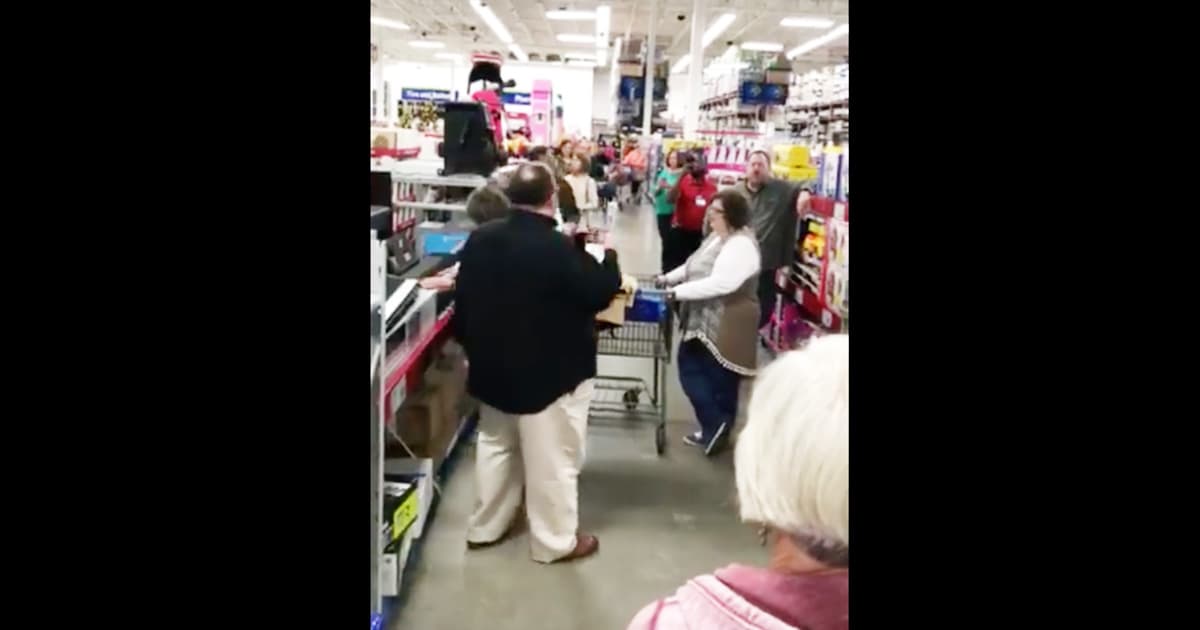 Football player Jon Dorenbos was at the height of his career. Jon had recently been traded to the New Orleans Saints from the Philadelphia Eagles. He was excited to get to know a new team and start this new chapter of his life.

Part of his trade required him to get a team physical before his first official game. He knew he was in great shape so he figured it was just a formality. That’s when the team doctor found something odd. 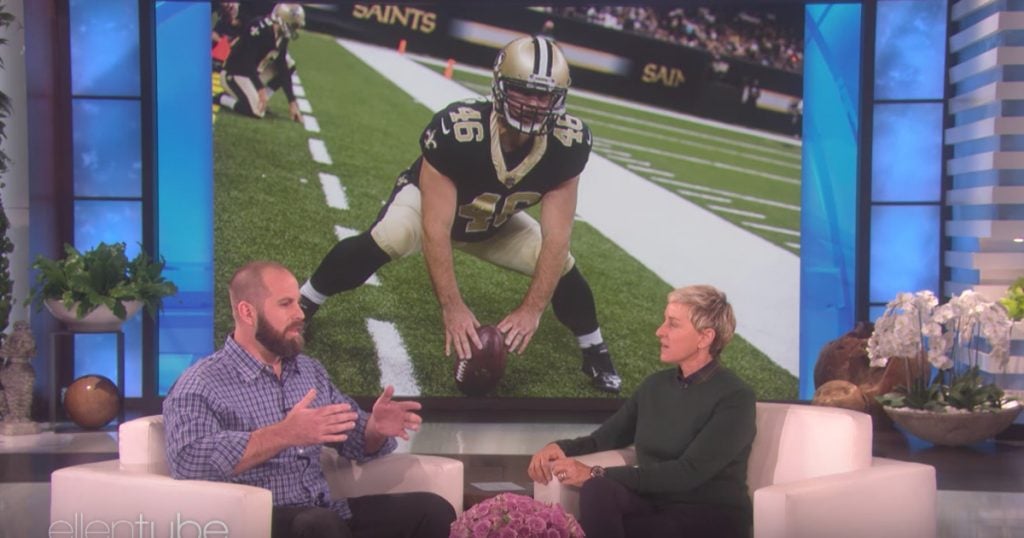 He discovered that Jon had a heart murmur and Jon was immediately taken to the hospital. Doctor’s informed Jon that his condition was serious and would require emergency heart surgery. It turns out that Jon’s aorta, the main artery of the heart, had expanded to more than 3 times the size it was supposed to be. This meant that Jon would never play football again. In fact, fact if he has taken a hit to the chest during the game he probably would have died. Despite this devastating news, Jon and his wife have remained optimistic. 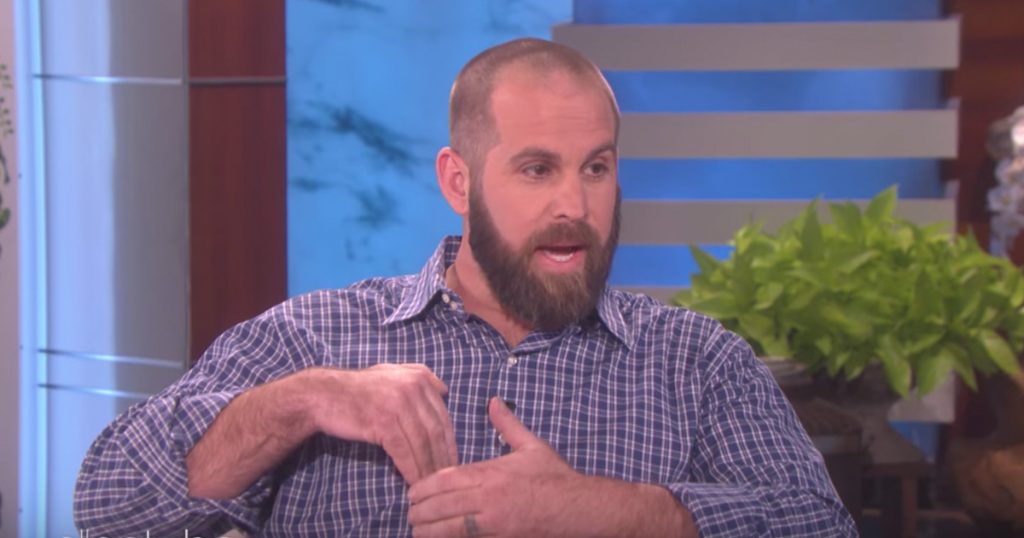 Jon’s open heart surgery was successful. And while he was in the hospital Jon looked down waiting for the elevator and saw a penny. Now for most people this would just mean good luck. But for Jon it meant so much more! When he was young he lost his mom and was raised by his aunt and his grandmother. And they always told him that when they saw a penny on the ground they thought of his mom. So when Jon looked down that day in the midst of a scary uncertain time and saw that penny he knew God had bigger plans for him. 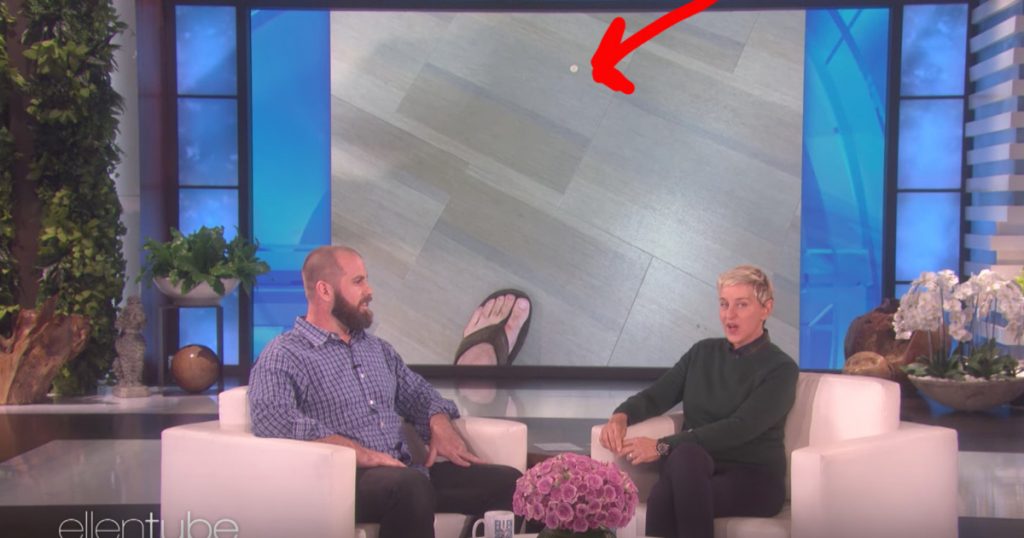 His life is truly one incredible story after another and you just know that God had a hand in all of it. From a simple penny sending him into tears and then being saved by a saint, Jon’s story is one you have to hear to believe. Who else is in awe of this inspirational man? 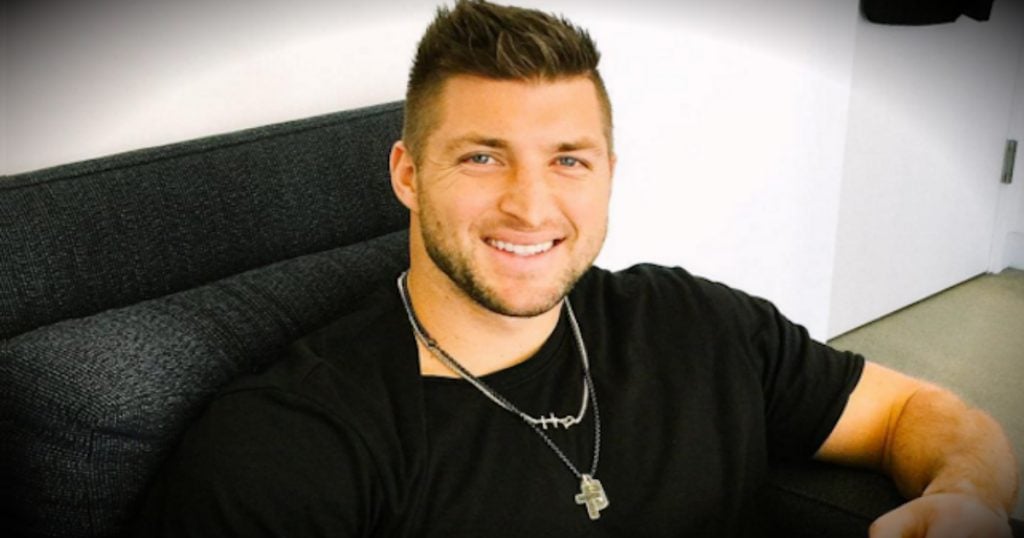