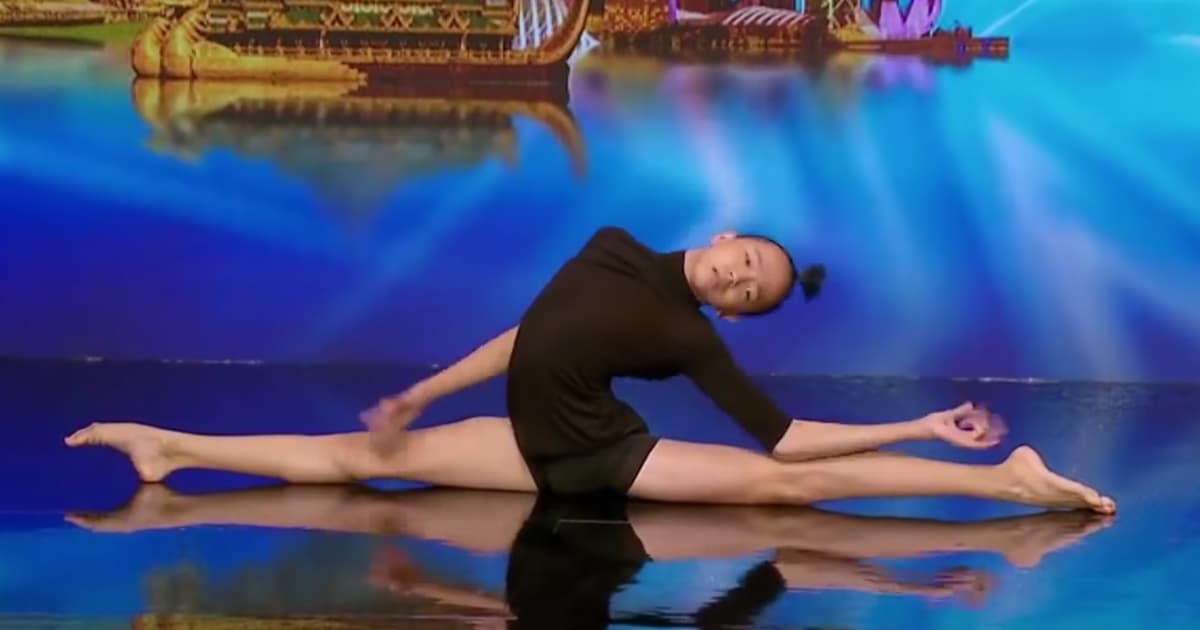 This past week Sam’s Club shoppers were stopped in their tracks for one very special reason. A group of Christians orchestrated a gospel flashmob in one of the aisles of Sam’s Club. The beautiful moment was captured on video by numerous onlookers.

The sweet sounds of voices praising the Lord have been heard all over the interment thanks to Facebook. So far, this inspiring video has been viewed over 7.4 million times and has been shared by over 174,000 people on the internet. The flashmob chose to sing the popular worship song, “My God Is Awesome” by Charles Jenkins. 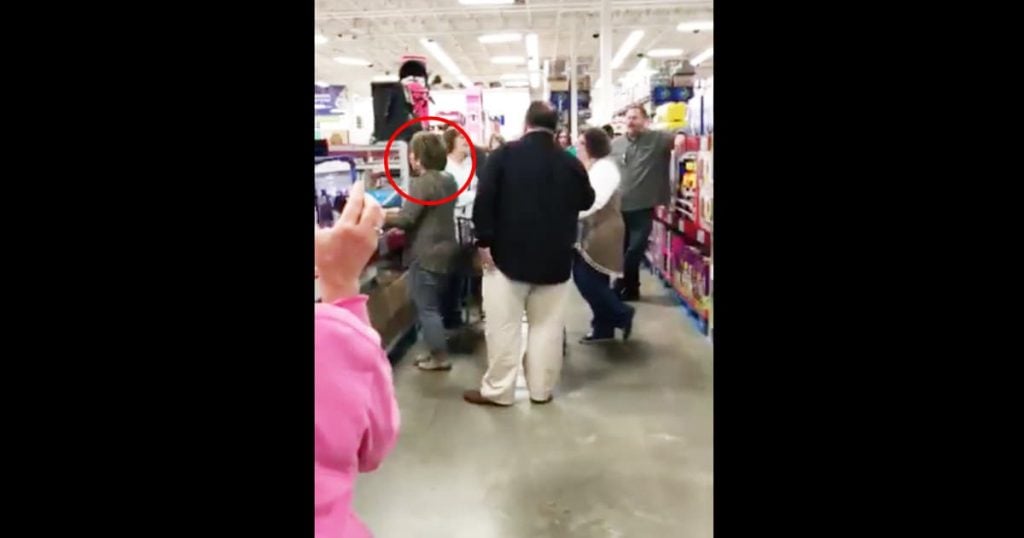 In the video, you can see one of the singers playing along on the store’s display keyboard while an employee beautifully belts out the song lyrics. Circled around them in the aisle are about 20 other shoppers singing along as well, almost like a church choir. It’s so amazing to see all of these “strangers” come together to worship the Lord. 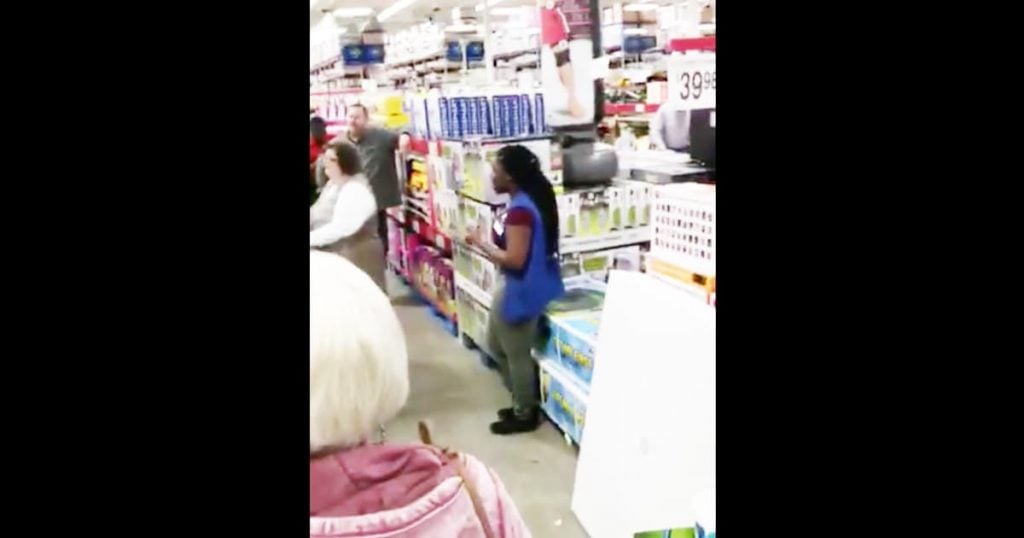 The caption to this video reads, “Sometimes you need a little church. Even if it’s at Sam’s Club”. These convicting words are exactly what we all need to hear right now. Praising Jesus doesn’t have to only happen inside a church, we need to be praising him wherever we go.

YOU MAY ALSO LIKE: Faith Hill Honors Late Mother’s Last Wish By Recording A Gospel Song 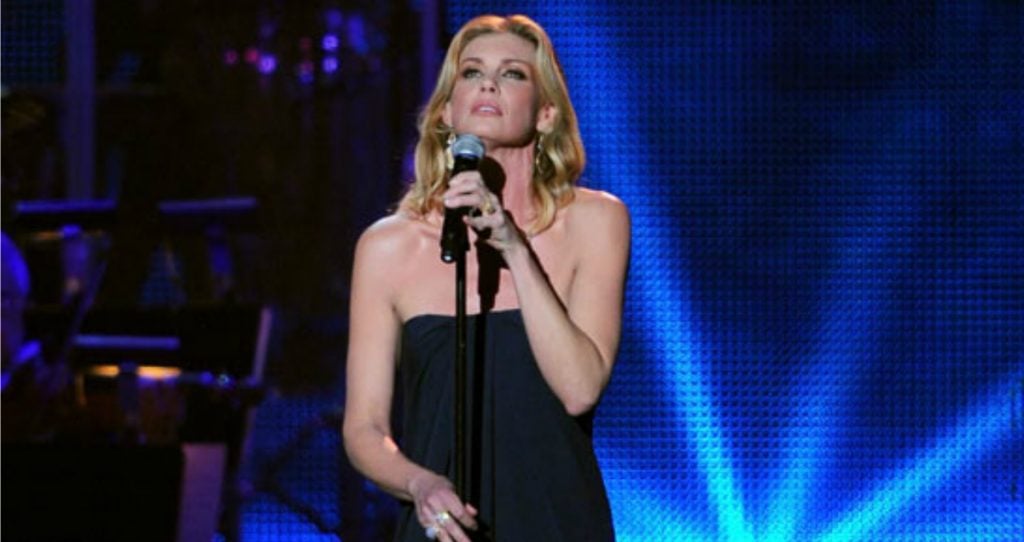