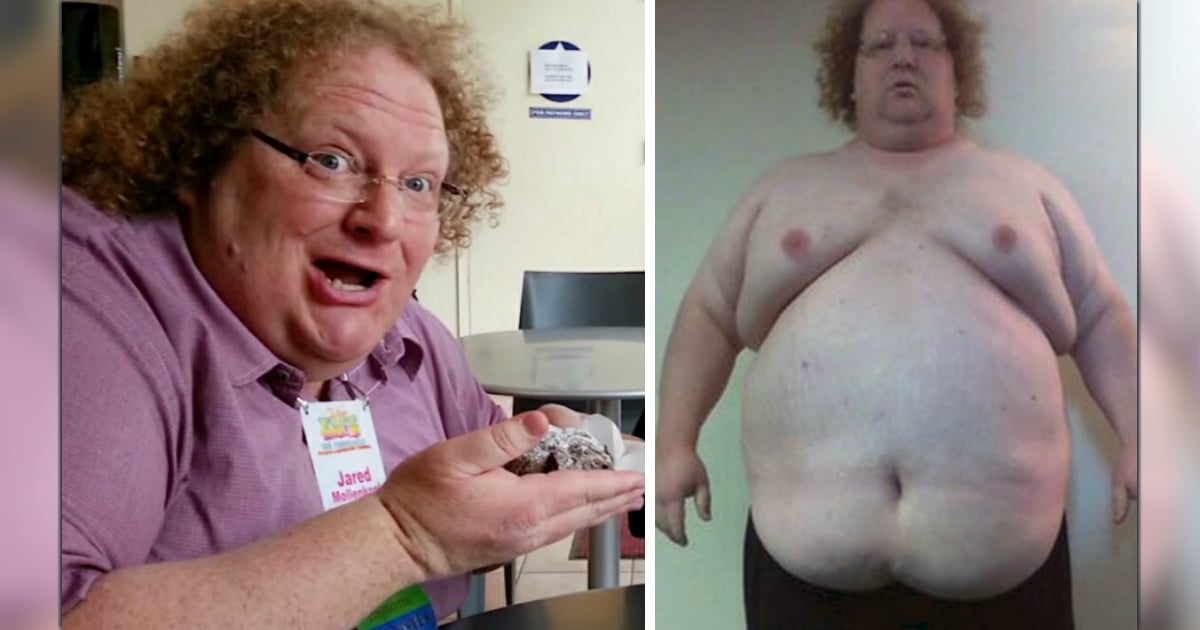 Chick-Fil-A restaurants are known for their courteous service and tasty food. But one day recently, customers were treated to more than good service and great food–they witnessed a Chick-Fil-A gospel flash mob!

You always know when you step through those doors that you are going to be served a great meal with a cheerful smile. One of the other reasons that I just love Chick-Fil-A is the overall atmosphere. It’s more than ‘fast food’ there, the people genuinely seem more cheerful and friendly than in other restaurants.

On this day, diners at a local Chick-Fil-A were recently treated to a very memorable meal. A group of men was eating when they all stood up and started to look around. Then, in perfect unison, the four men began to sing an a cappella rendition of the gospel song, ‘Every Praise.' I was already impressed, but they weren’t done yet!

The four men pointed, and suddenly, more men stood up from the opposite side of the restaurant’s dining area, and they started to sing along! It was a full-on gospel flash mob, and everyone witnessing it were all smiles.

I just love seeing all of the people who were reached by this incredible surprise musical number and the joyful noise had to make our Father’s heart so happy up in Heaven when He heard it. When one of the men posted the footage online, it immediately went viral.

It's now been viewed over 4 million times, and His message is continuing to spread. I sure do wish I could've seen this incredible flash mob in person. I think this is such an incredible way to bring some happiness to strangers and help God's light shine through you. Who else is saying, “Amen!” right now?

YOU MAY ALSO LIKE: Gospel Flash Mob In Sam's Club Goes Viral