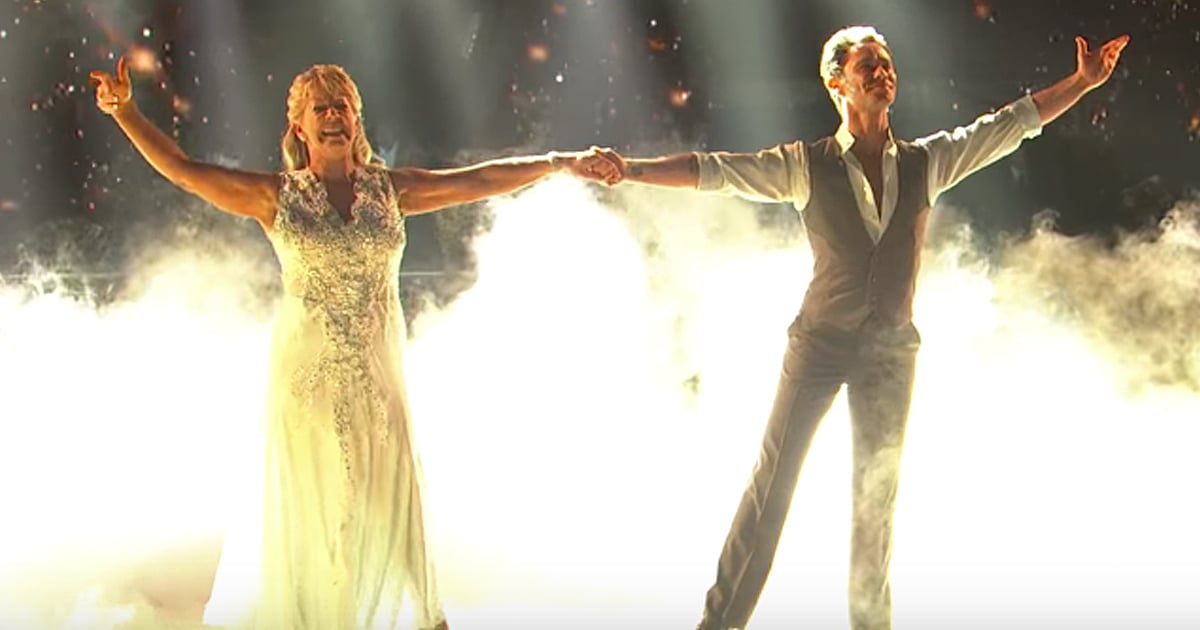 Dolly Parton’s faith is nothing new. The country legend is known for being outspoken about her relationship with God. But the singer has revealed that she was once so depressed that she picked up a gun and considered suicide. That confession is shocking, but the Divine Intervention that happened next is truly stunning. God sent Dolly Parton a furry angel in her time of need to save her life.

It’s no secret that Dolly grew up in poverty so she didn’t have many worldly possessions, but she did have Jesus. She was raised in a one-room shack with 11 siblings, and even as a child, she would turn to God. She said she would go to an abandoned chapel near her home and, "I would sing hymns to God, One day as I prayed in earnest, I broke through some sort of spirit wall and found God. [The Lord is] a friend I could talk to on a one-on-one basis." 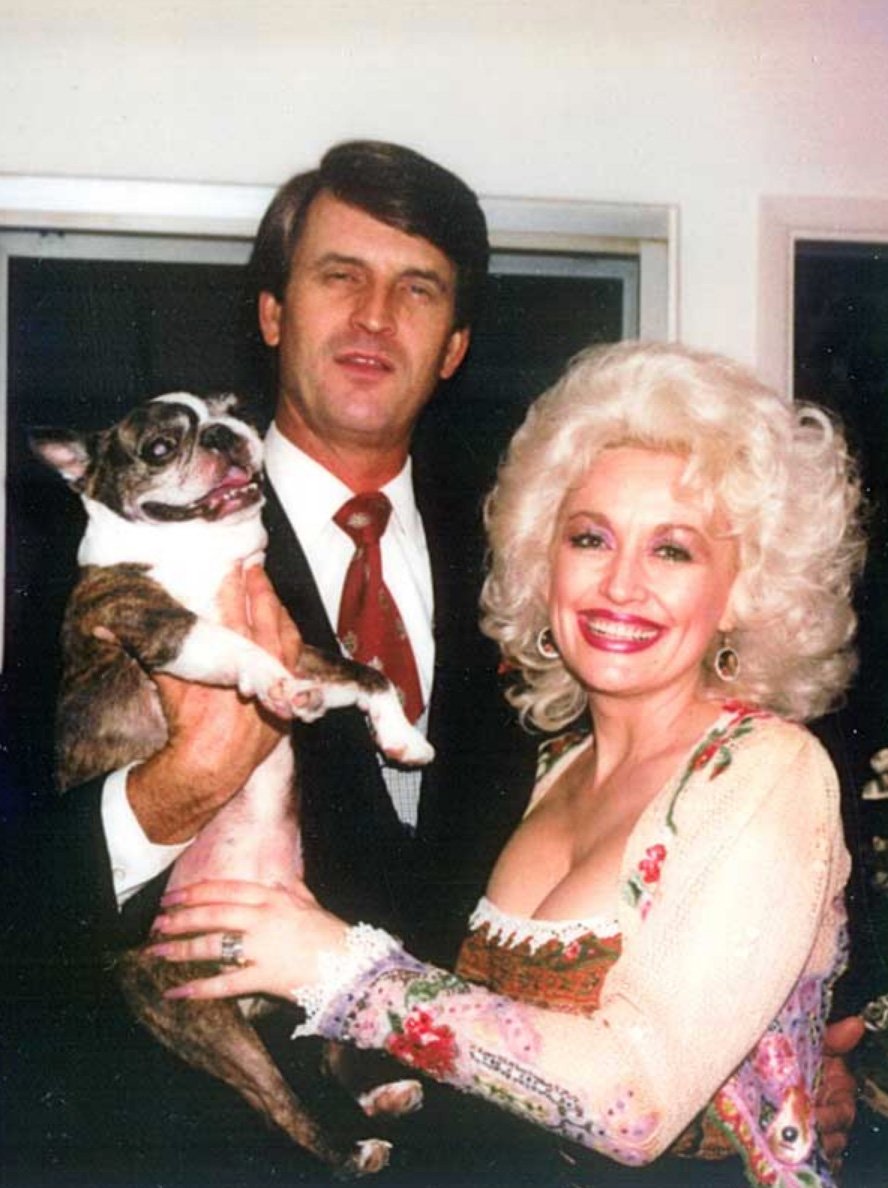 But even people with a strong relationship with God can have their setbacks. In her latest book, “Dolly on Dolly”, the country star remembers a dark time in her life. After suffering with health problems for years, she learned she’d never be able to have children with her husband.

Dolly’s marriage suffered. She became confused, heartbroken and depressed for years. Then one day, she wondered if she should even go on living.

"I was sitting upstairs in my bedroom one afternoon when I noticed in the nightstand drawer my gun that I keep for burglars," said Dolly. "I looked at it a long time. ... Then, just as I picked it up, just to hold it and look at it for a moment, our little dog, Popeye, came running up the stairs. The tap-tap-tap of his paws jolted me back to reality I suddenly froze. I put the gun down. Then I prayed. I kinda believe Popeye was a spiritual messenger from God."

“our little dog, Popeye, came running up the stairs. The tap-tap-tap of his paws jolted me back to reality I suddenly froze. I put the gun down. Then I prayed. I kinda believe Popeye was a spiritual messenger from God." – Dolly Parton

Dolly knew what she needed to do, and she began to pray really hard. 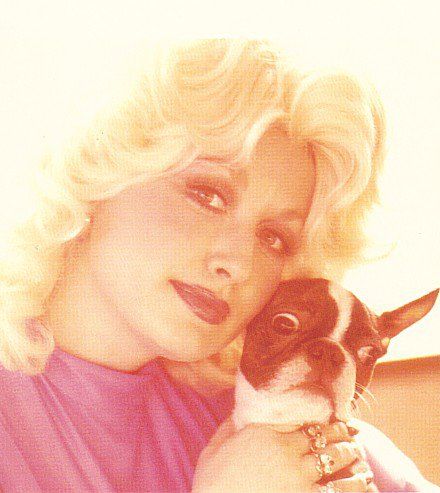 YOU MAY LIKE: Woman Apologizes to Dolly in Open Letter: “I used to think you were a bimbo.”

"I don't think I'd have done it, killed myself, but I can't say for sure. Now that I've gone through that terrible moment, I can certainly understand the possibilities, even for someone solid like me, if the pain gets bad enough." Dolly said.

Now, Dolly doesn’t let a day go by without saying her daily prayers. She even has a chapel on her property. "A belief in God is essential," Dolly said.

God not only saved her from killing herself, but He blessed Dolly’s marriage to Carl Dean.

Dolly and her husband have celebrated being married for more than 50 years, and she wouldn’t have it any other way.

"We know each other so well," Dolly said. "I know every line in Carl's face, and he knows every hair in my wig!"

YOU MAY LIKE: Kenny Rogers And Dolly Parton Sing ‘Islands In The Stream'