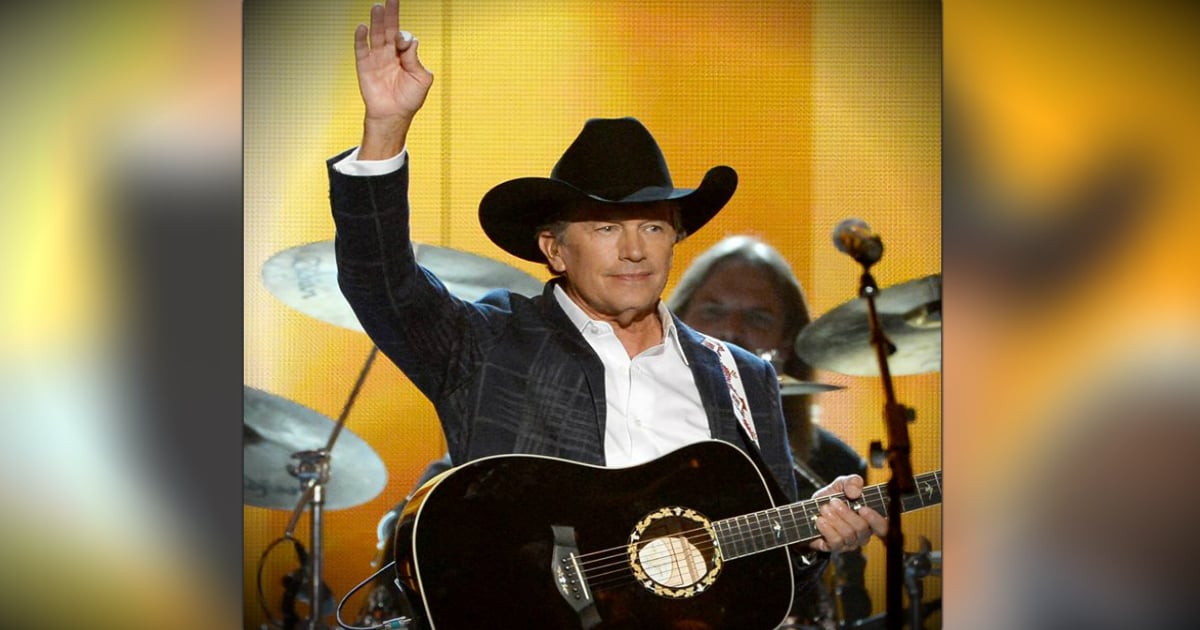 Josh Groban Takes A Stand For His Faith

Josh Groban walked out of a recent interview, proving that his career is as much about his character as it is his outstanding vocals.

Multi-platinum star, Josh Groban, has won the world over with his boy-next-door charm and dynamic vocals. While his rise to fame has been quick, he hasn't let that go to his head. Josh is not shy about discussing his faith and attributes his careful career choices to his upbringing. 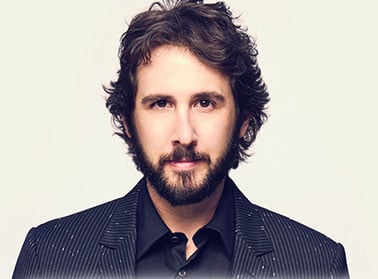 YOU MAY ALSO LIKE: Josh Groban Shares Story Behind Duet '99 Years' with Jennifer Nettles

Josh Groban loved music and was frequently serenading his family as a child. Considered a musical prodigy, his interest in music led to Groban teaching himself to play the piano. 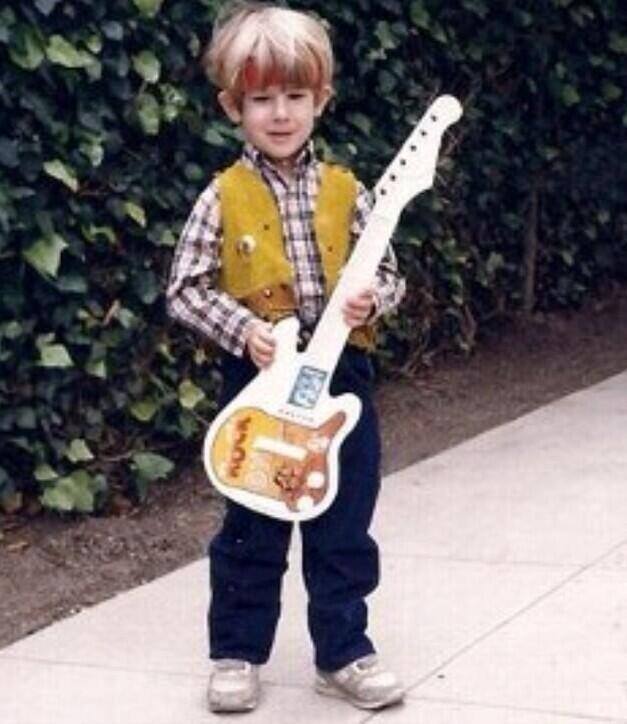 Josh was introverted and quiet in school. He struggled to make connections and turned to music as his outlet.

Groban says, "My school life was very much a wandering experience. I was having trouble in school and I was not making a lot of friends…improvising on the piano and just coming up with melodies was an escape for me."

In 7th grade, Josh joined his middle school choir. It was there that his teacher discovered his voice and asked him to perform in a monthly caberet.

Groban shared: "I invited my parents, and there were a bunch of kids there. That was the first time I really felt a kind of adoration. My mom was crying. The kids gave me a standing ovation. It was one of those ‘Afterschool Special’ moments."

RELATED: Josh Groban sent me over the rainbow with this classic

God's plan for his life was starting to take shape as Josh was placed under the direction of vocal coach, Seth Riggs. Michael Crawford was unable to perform at the governor's inauguration. David Foster, famous producer and arranger, needed a stand in. Riggs happened to be good friends with Foster and sent him a recording of Josh singing "All I Ask of You" from Phantom of the Opera. It was Josh's first big break.

THE JOB HE ALMOST DIDN'T TAKE

At 17, Josh was offered a huge opportunity. Celine Dion was set to rehearse for the 1999 Grammy's when her partner, Andrea Bocelli, couldn't make the rehearsal. David Foster asked Josh to rehearse Bocelli's part and fill in for the rehearsal. Groban was incredibly nervous and Foster had to convince him that he had the vocal ability to do it. 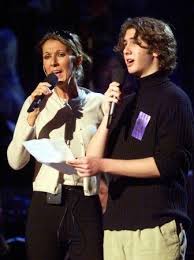 “This young man comes on stage almost going backward he was so scared,” Dion shared in an interview. “He took the microphone, and when he started to sing, he couldn’t be any more powerful than that... This kid was incredible!”

Just four short months after starting school at Carnegie Mellon University as a drama major, Groban dropped out to pursue a once-in-a-lifetime recording contract. From here his career has grown further than anyone could have expected.

THE STORY DOESN'T STOP THERE

For Josh Groban, his career is just part of his story. Born to a Jewish father and Norwegian mother, Josh was raised in a Christian household. His father converted when he married Groban's mother and they attended an Episcopalian Church. He is very open about discussing his belief in the importance of faith and how those early years shaped him.

RELATED: George Strait held on to his faith to overcome tragedy

Since those early foundation days, Groban keeps things in perspective. Staying humble and always encouraging others, Groban works with many charities and children's choirs. He works very hard to not have "celebrity" dictate his choices.

While Josh Groban generally stays out of the tabloids, he recently made quite the commotion after walking off set of a Jenny McCarthy interview. Initially shocking his fan base for having accepted to appear on McCarthy's debut show; it appears Groban's team wasn't prepared for the path the interview intended to take.

According to Jenny: “Five minutes before my first show taping, [Josh’s] team removed him.”

RELATED: Andrea Bocelli And Josh Groban Sing ‘We Will Meet Once Again' Together And It's Amazing

YOU MAY LIKE: The secret behind Chip and Joanna Gaines’ success is their faith

Reportedly, he read the list of prepared questions and decided the show wasn't the right fit, so Josh Groban walked out. Groban’s career has been built on singing uplifting pieces and being a light in Hollywood. He doesn't need to compromise his standards to strengthen his fan base. We couldn't be more proud of his decision to stand up for what is important to him! 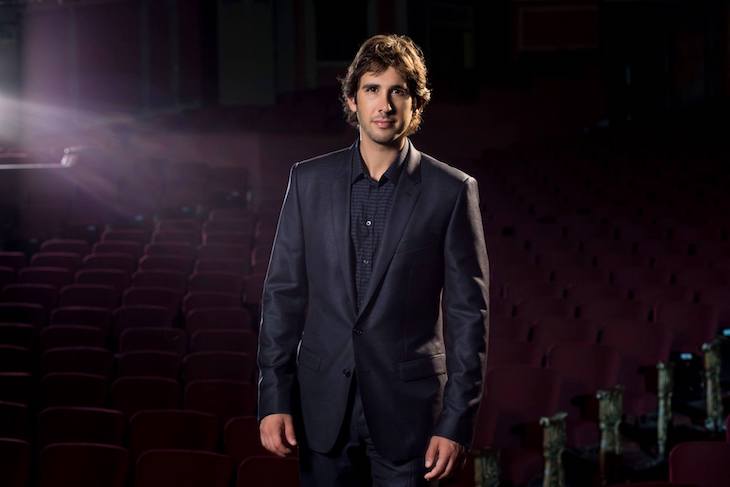