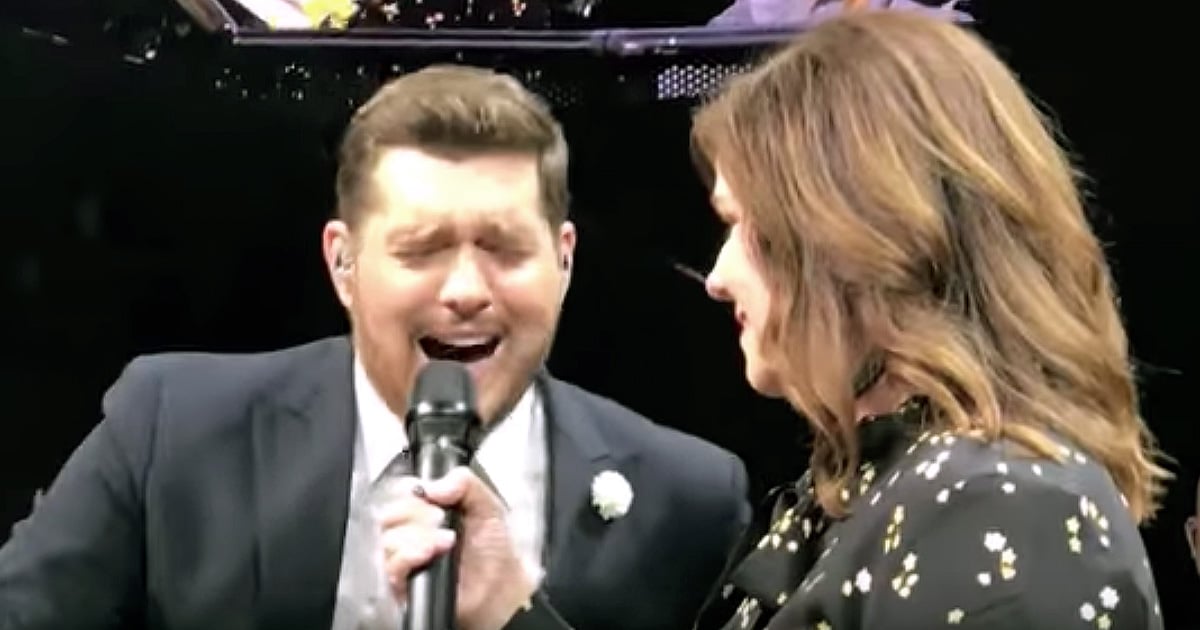 Josh Groban is one of the most successful vocal artists of his generation and is an inspiration to many. He stays true to who is he and uses his music to uplift and encourage. With his message of hope in his songs and his beautiful voice, it’s no wonder why Josh Groban is so popular!

Josh Groban was born on February 27, 1981, in Los Angeles, California. His parents are Jack Groban, a businessman, and Lindy Johnston, a school teacher. Josh also has a brother named Chris who is four years younger than him.

Initially, Josh Groban had a desire to be an actor. But he focused his talents on singing when he realized that was his real passion. He actually didn’t receive formal voice training until after he was offered his first recording contract!

Later, he started working with Grammy-winning producer David Foster who saw great potential in Groban. After that, his career took off.

Now, Josh Groban has four platinum rated solo albums under his belt, some of which hold multi-platinum records. Listen below to some of his most popular songs!

You Raise Me Up

The song, ‘You Raise Me Up,' was originally composed by Irish-Norwegian duo Secret Garden in 2002. The popular song has been recorded by many other artists, and in 2003, Josh Groban covered it and made it popular in the U.S.

WATCH: You Raise Me Up by Josh Groban

Back in 1998, Josh Groban was asked by David Foster to fill in for Andrea Bocelli during a rehearsal for a Grammy Awards performance. Bocelli was too sick to make it to his rehearsal of "The Prayer" with Celine Dion, so Josh Groban nervously filled in. But as soon as Josh took the mic, all of his nervousness went away and Celine was instantly shocked by his beautiful voice. The video below of them singing that same song together again, 10 years later.

WATCH: The Prayer by Josh Groban and Celine Dion

Josh Groban used his own parent’s 50-year marriage as inspiration when writing this song. After he finished ’99 Years’, he realized that it would sound best as a duet. Groban had been wanting to sing with Jennifer Nettles for a long time, and he thought she would be perfect for this song because of it’s ‘accidental’ country sound.

“Will we look back down on 99 years of a wonderful life?
Where we laughed till we cried and our love grew stronger with every fight
There’ll be a thousand moments for you to say ‘I told you’
And a million more for us to say ‘I love you’
So let’s look forward to you and I looking back
At 99 years like that”

The song ‘Brave' was the first single for Josh Groban's sixth album titled All That Echoes. It's an upbeat song that builds throughout with an energetic orchestra. Groban explains how he knew that this was the song he wanted to lead his album with. "As I sang the first few words of the song, it all of a sudden felt that we had the first inspiration, the first nucleus of something that could be really inspirational, really fun,” he says. “As people started listening to it, they were like, ‘Yeah, this is a good first single.'”

“You wanna run away, run away
And you say that it can’t be so
You wanna look away, look away
But you stay ’cause it’s all so close
When you stand up and hold out your hand
In the face what I don’t understand
My reason to be brave”

In 2004, the song ‘Believe' was written for the Christmas movie The Polar Express. The song received a Grammy Award for "Best Song Written for a Motion Picture" and it was also nominated for "Best Original Song" at the 77th Academy Awards.

Josh Groban actually sang ‘You're Still You' when he guest-starred on the show Ally McBeal, a sitcom that ran from 1997-2002. The song takes the listener on a journey as the lyrics reveal the feelings of a man who, with great intensity, admires the object of his affection from afar.

WATCH: You’re Still You (With Lyrics) by Josh Groban

I Believe (When I Fall In Love It Will Be Forever)

Josh Groban did a beautiful job when he covered Stevie Wonder's song, ‘I Believe (When I Fall In Love It Will Be Forever)'. His powerful voice adds warmth and a unique touch to this classic ballad.

“Without despair we will share,
And the joys of caring will not be replaced,
What has been must never end
And with the strength we have won’t be erased
When the truths of love are planted firm,
They won’t be hard to find,
And the words of love I speak to you
will echo in your mind”

WATCH: I Believe by Josh Groban

You Are Loved (Don’t Give Up)

The song ‘You Are Loved (Don’t Give Up)’ is the first single from Josh Groban‘s third album, Awake. It is a powerful song and has a great inspirational message, just like the majority of his music is known for.

WATCH: Official Music Video for You Are Loved by Josh Groban

To Where You Are

Josh Groban has sang ‘To Where You Are' at many of his concerts through the years. In fact, he sang the song at the Nobel Peace Prize Concert in Norway in 2002. Josh Groban has also performed the song ‘To Where You Are' on the show Ally McBeal in 2001. He was asked to return to the show after Fox received numerous requests to have Groban on the show again after he performed ‘You’re Still You' in an earlier episode.

WATCH: To Where You Are by Josh Groban

So Who Is Josh Groban?

With Josh Groban selling over 25 million records worldwide, this modern-day crooner seems to have won the hearts of audiences everywhere. And we are grateful to be able to be inspired and encouraged by his beautiful music for many years to come!