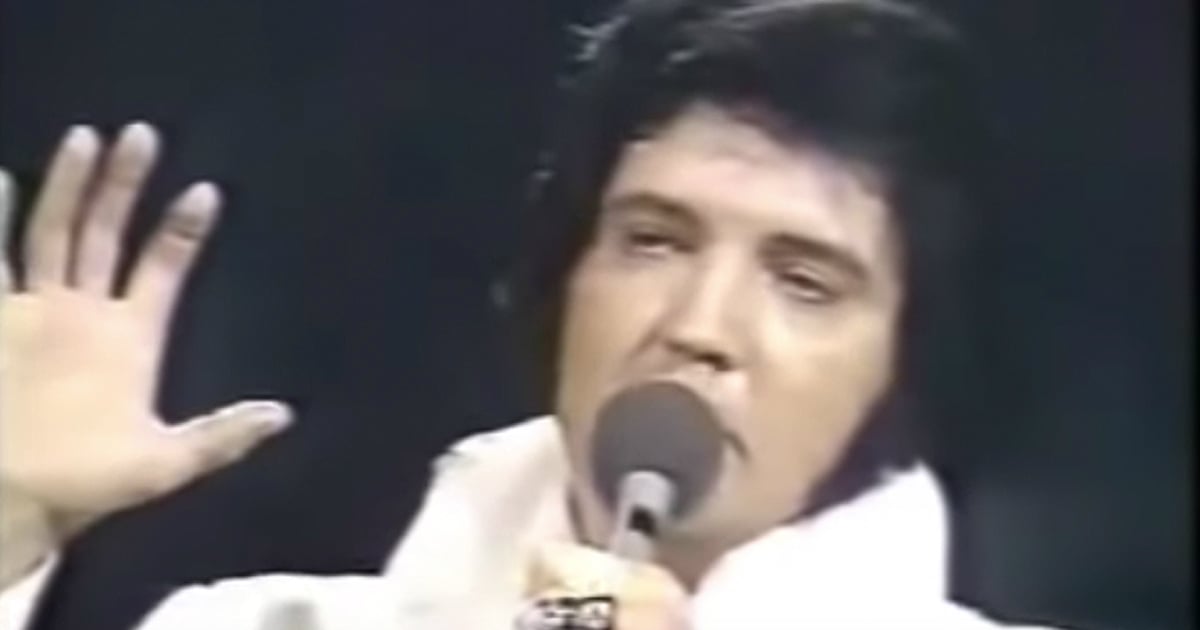 Grammy award-winning vocalist Michael Buble sings with sixth-grade teacher Diana Fairbanks. And their adorable duet of the Disney classic ‘A Whole New World' had everyone cheering!

Michael Buble sings and interacts with the audience at his concerts often. And over the years, it’s made for some amazing moments. For instance, the time audience member Andrew Zarrillo blew everyone away singing ‘Fly Me To The Moon’. (Watch the amazing moment Michael Buble hands over the mic and his fan sings)

During an April concert, Michael created another viral moment when he met Mrs. Fairbanks and gave her an incredible platform to show off her impressive vocals.

Diana Fairbanks is a sixth-grade teacher at Brown Elementary School in Turlock, California. When she attended a Michael Buble concert, she showed up with a personalized sign made by her students.

While Michael was on stage performing, he spotted the kid's handmade poster. He immediately stopped to autograph it. That's when Mrs. Fairbanks said that her students had another request. 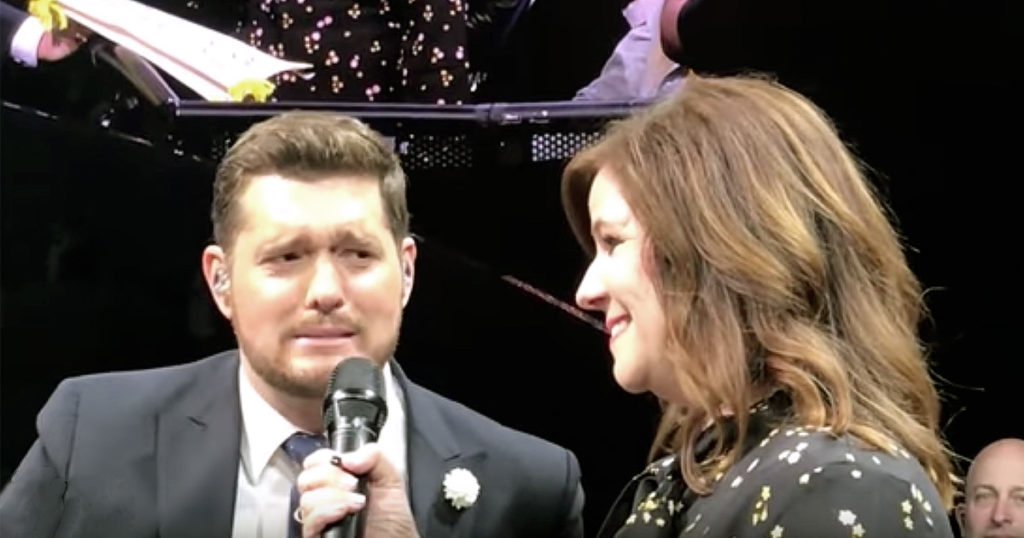 They wanted their teacher to sing ‘A Whole New World' with Michael. The song comes from the 1992 version of Disney’s Aladdin.

Without hesitation, the Buble cued up his band and they started to play the iconic tune. The crowd was cheering as Mrs. Fairbanks belted out the words to the surprise of Michael!

The famous crooner was obviously impressed with Mrs. Fairbanks’ talented vocals. And, thankfully, her husband was right there to capture the entire moment on camera, including when Michael Buble sings along with this sixth-grade teacher.

A dazzling place I never knew

But when I’m way up here

That now I’m in a whole new world with you"

YOU WAY ALSO LIKE: Fan Sings ‘Hallelujah' At Michael Buble Concert And Leaves Everyone In Awe

I have a feeling Mrs. Fairbanks won some serious brownie points with her students after this performance!