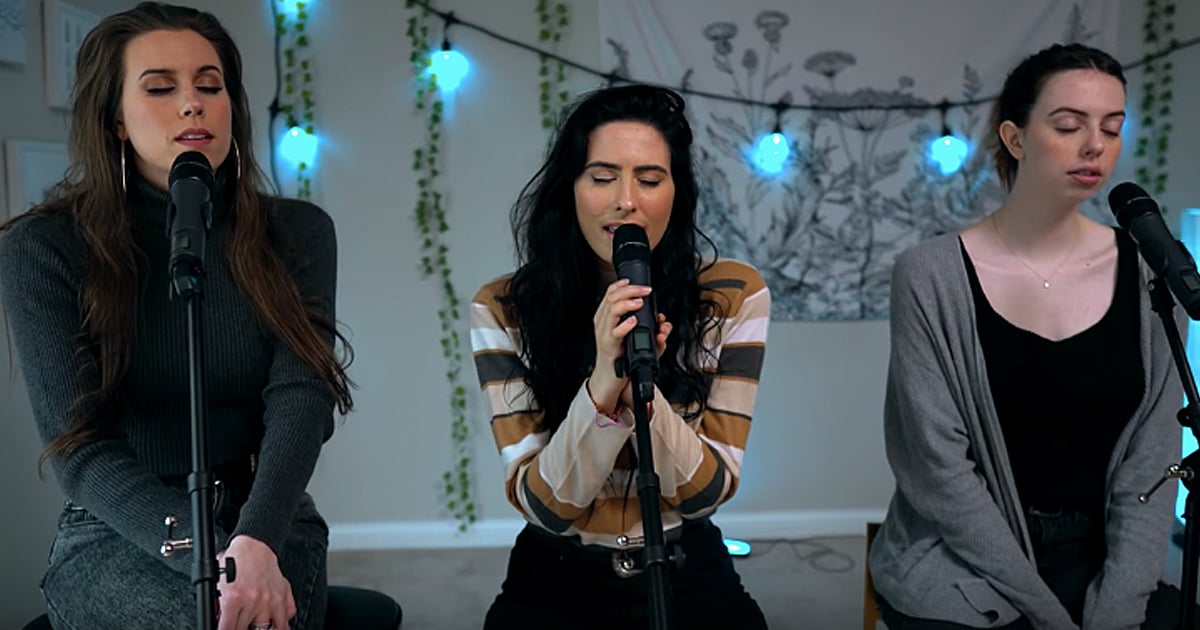 When world-renowned musician Michael Buble hands the mic to a young lady at one of his concerts, the fan sings Hallelujah and blows the celebrity and the audience away!

You’d expect Michael Buble to be the star of his own concert. But it seems his fans keep upstaging him!

Michael makes a point to interact with his audience during his live shows. And over the years, we’ve watched him pull random folks from the crowd on stage to sing along with some of his popular hits. And he keeps stumbling upon some pretty talented singers!

Michael Buble Hands Off The Mic

Not too long ago, a young man in the crowd at one of Michael Buble’s concerts went viral with his version of ‘Fly Me To The Moon’. (Watch the amazing moment Michael Buble hands over the mic and his fan sings)

Well, it probably felt like deja vu for Michael at a show in Buffalo, New York when he brought Nicole Zahn on stage!

Michael let Nicole pick a song and she chose the Leonard Cohen classic, ‘Hallelujah’. After ribbing her a bit for choosing such a somber song, Michael stands in awe as his fan sings ‘Hallelujah’. Her golden voice leaves everyone stunned!

By the time Nicole hit the chorus, the entire crowd was cheering. And now, her incredible performance is being shared all over the Internet.

What’s crazy is, Nicole and her boyfriend were originally supposed to sit somewhere else at the concert. They’d already bought tickets. But when better seats became available, Nicole insisted they upgrade, hoping to sell their original tickets.

And while they never managed to sell the old tickets, I think it’s safe to say the upgrade was well worth it. God put Nicole right where she needed to be to share her beautiful gift with the world!

YOU MAY ALSO LIKE: Surprise Proposal On American Idol During Hollywood Week Catches Everyone Off Guard