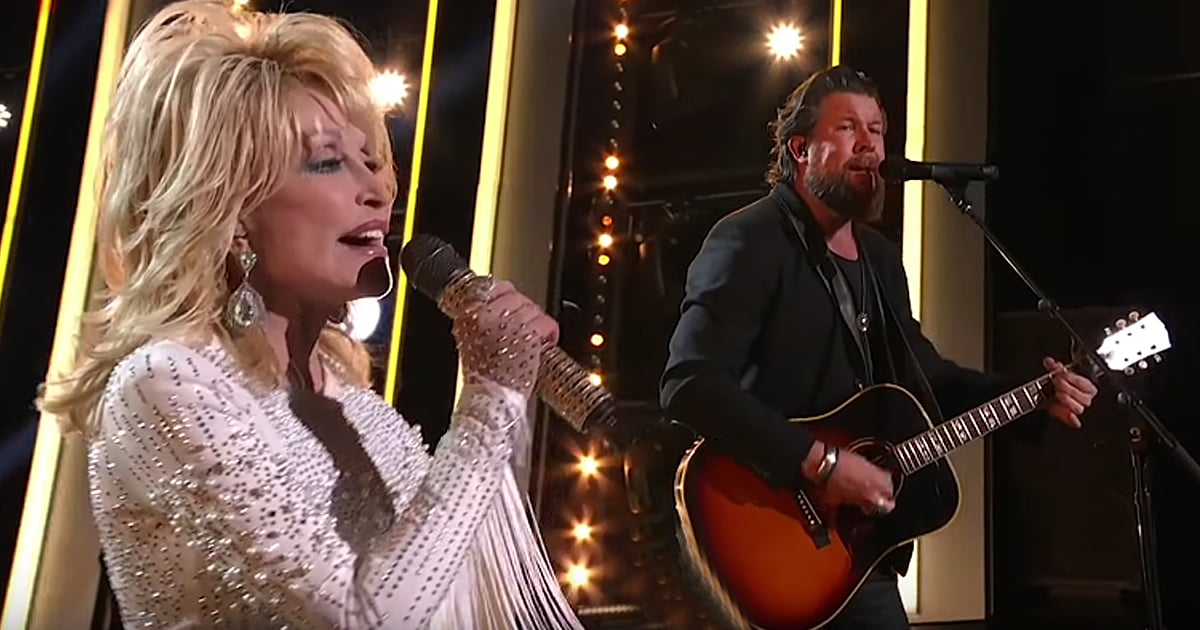 A randomly selected Michael Buble fan sings ‘Fly Me To The Moon’ at one of the award-winning musician’s concerts and wows the whole crowd, including Michael Buble himself!

Michael Buble is known for putting on an incredible show. And it's not uncommon for him to include the fans.

RELATED: Fan Sings ‘Hallelujah' At Michael Buble Concert And Leaves Everyone In Awe

Over the years, we've seen him pull people on stage and have them sing along with some of his popular hits. But today, everyone was in for a treat when Michael picked Richy Brown from the crowd.

Richy is a talented Dutch singer, but he had no idea that he would be singing with a musical legend that night. Michael even made a point to say that this performance was completely unrehearsed and the two had never met before.

Michael hands Richy the microphone as the band starts playing Frank Sinatra's iconic hit "Fly Me To The Moon". And as the Michael Buble fan sings out the lyrics, you can just see an expression of pleasant surprise wash over Michael’s face!

‘Fly Me To The Moon’ Lyrics

The crowd started to cheer and even Michael was blown away by the golden voice. Once Richy posted the video online, it quickly went viral with thousands of people in awe of this incredible performance.

This just goes to show that you never know when you'll get the chance to follow your dreams and show off your talent.

YOU MAY ALSO LIKE: Michael Buble Sings A Disney Duet With Fan Who Is A 6th-Grade Teacher

What an unforgettable and amazing moment!

WATCH: Michael Buble Fan Sings — ‘Fly Me To The Moon’ with Richy Brown