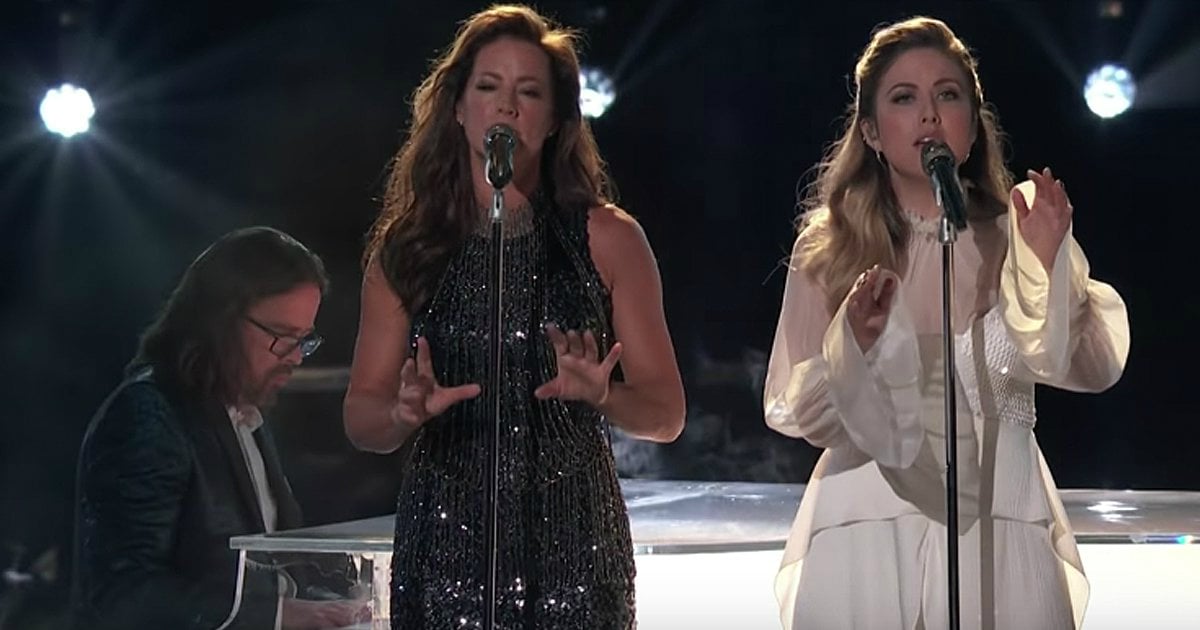 Viral sensation Susan Boyle sings ‘A Million Dreams' alongside Michael Ball during the Britain's Got Talent finale. And the stunning duet left everyone in awe!

Susan Boyle first appeared as a contestant on Britain's Got Talent in 2009. When she stepped onstage, some people looked down on her outward appearance. But Susan easily changed their mind with her opera performance of ‘I Dreamed A Dream.'

That first audition completely changed her life. Even though Susan didn't win her season of the popular talent competition, she became a household name and went on to sell millions of albums and tour the world.

Today, Susan Boyle sings ‘A Million Dreams’ for the Britain’s Got Talent finale show. She is joined by Michael Ball, another famed English performer. Michael is most notable for his work on the London play scene and Broadway.

These two talented vocalists are coming together for an incredible duet of ‘A Million Dreams' from the musical, The Greatest Showman. The award-winning film was released in 2017, starring Hugh Jackman and Michelle Williams. It told the story behind P.T. Barnum and how this incredible showman created the Barnum & Bailey Circus.

The movie is filled with original music that became instant classics. One of those notable tunes is ‘A Million Dreams.' Susan Boyle and Michael Ball belt out these powerful lyrics on the Britain's Got Talent stage during the grand finale.

YOU MAY ALSO LIKE: The Greatest Showman Songs – The Best Performances

What an amazing rendition of this popular tune. Who else was singing along?